Martin Gardiner
The word 'Shirk' normally carries quite pronounced negative connotations. But are there circumstances when shirking might have beneficial effects? For example in the efficient operation of teams?

Shirk : verb ‘To avoid work, duties or responsibilities, especially if they are difficult or unpleasant.’ [source: Cambridge Advanced Learner's Dictionary ]

According to new research from Tadashi Sekiguchi associate professor of Game Theory at Osaka Prefecture University, and colleagues from Wakayama University and Kyoto University in Japan the answer is yes. 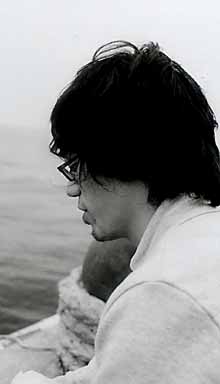 A theoretical/mathematical framework was developed to evaluate the possible beneficial effects of shirkers within a generalised team.The model allowed the members of the virtual team two alternatives – to work or to shirk. Running the algorithmic equations through multiple equilibrium–seeking iterations showed that there was indeed an optimal level of shirking. In fact the second-best equilibrium displayed by the model was one where at least one participant was allowed to consistently shirk.

“The source of this optimality of shirking is the efficiency loss from providing incentives to work to all agents simultaneously, which is avoided by equilibria where incentives are provided by transfer of the privilege to shirk among agents.”

The research  paper ‘Optimal Shirking in Teams‘ can be read in full here, and was presented at the 44th Annual Conference of the Canadian Economics Association, in  May 2010.

Note: The paper is itself a team effort – leading to an obvious question . . .