Tweet
If you are in North America stay up late on Thursday night and you will see an eclipse lasting three hours and 28 minutes, the longest partial eclipse of this century and the longest in 580 years. 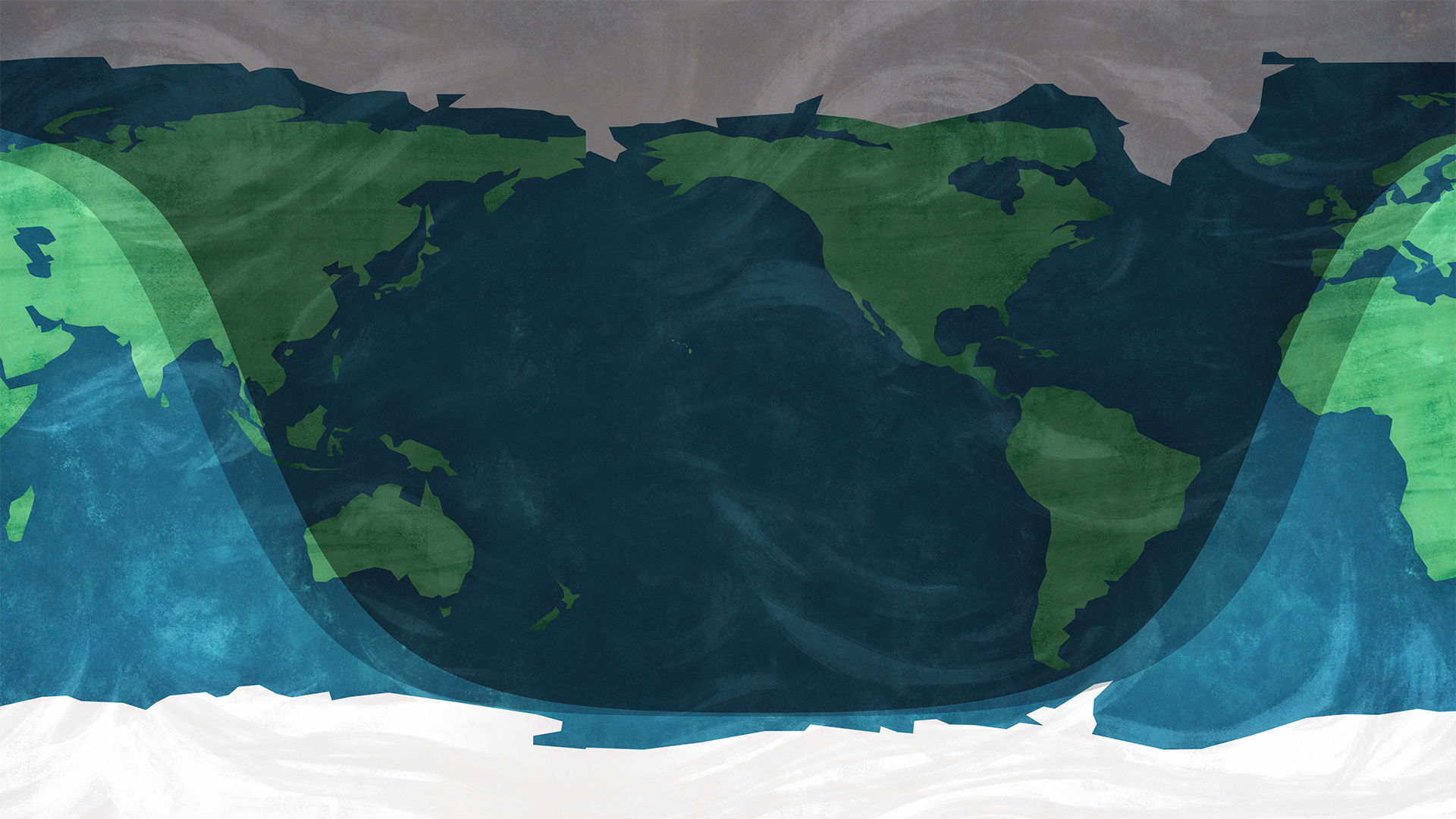 It isn't just the US, as the map above shows. It will be visible from any location where the Moon appears above the horizon during the eclipse, which means from the Americas across the Pacific to Asia.