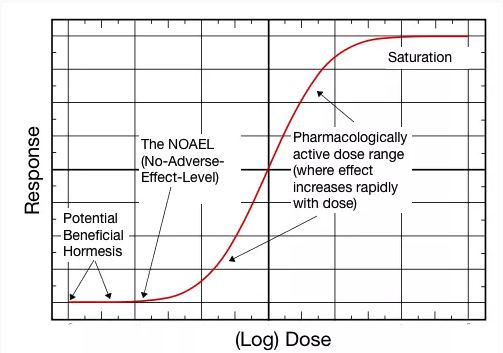 An Open Letter to California's State Water Control Board on Perchlorate

I live north of Harbin Hot Springs, a "health resort," which catered (it burned in the 2015 Valley...

Causes and Cures for Deforestation

No One Expects The Organics Inquisition

In 312, Roman Emperor Constantine was told in a dream to paint a cross on his army’s shields.[1] Based on that dream, he commanded his generals to slap crosses on pretty much everything. If it went into battle, it had a cross on it.

And lo, when his army faced the rebel army that was twice the size of his, his soldier guys smote them other soldier guys real bad and got all pre-medieval on their butts; and Constantine did declare, “Hot Damascus, it worked!” (Obviously, I am paraphrasing; I don’t speak Latin.) So, Constantine remained emperor of Rome and a Christian, sort of.

Last Friday a group of researchers announced their findings ahead of their report on the nutrition of organically produced food to be published in the British Journal of Nutrition.

How to Manage That Wild And Natural Look

In 1978, I was just beginning my career with the California Department of Forestry and Fire Protection (Cal Fire). I worked in the southern Sierra Nevada range as the Assistant Forest Manager at Mountain Home State Forest, a 4800 acre state forest surround by national land.

The Start of World War Zzzzzzz

A world food crisis brewing and we face a horrific future unless something can be done.