Researchers have discovered new subgroups of stomach cancer patients with different disease characteristics, information that could help improve the clinical management of a disease that still kills a dismaying 3 out of 4 patients.

The study searched for somatic (acquired after birth) abnormalities in the molecule E-cadherin (an important tumor suppressor), linking these to the patients’ disease history. The results led to the identification of several GC groups with different disease characteristics and even survival chances, including one with the worst prognoses of all. This new information is hoped to be the first step towards better therapeutic decisions to improve the patients’ quality of life and maybe even their survival. 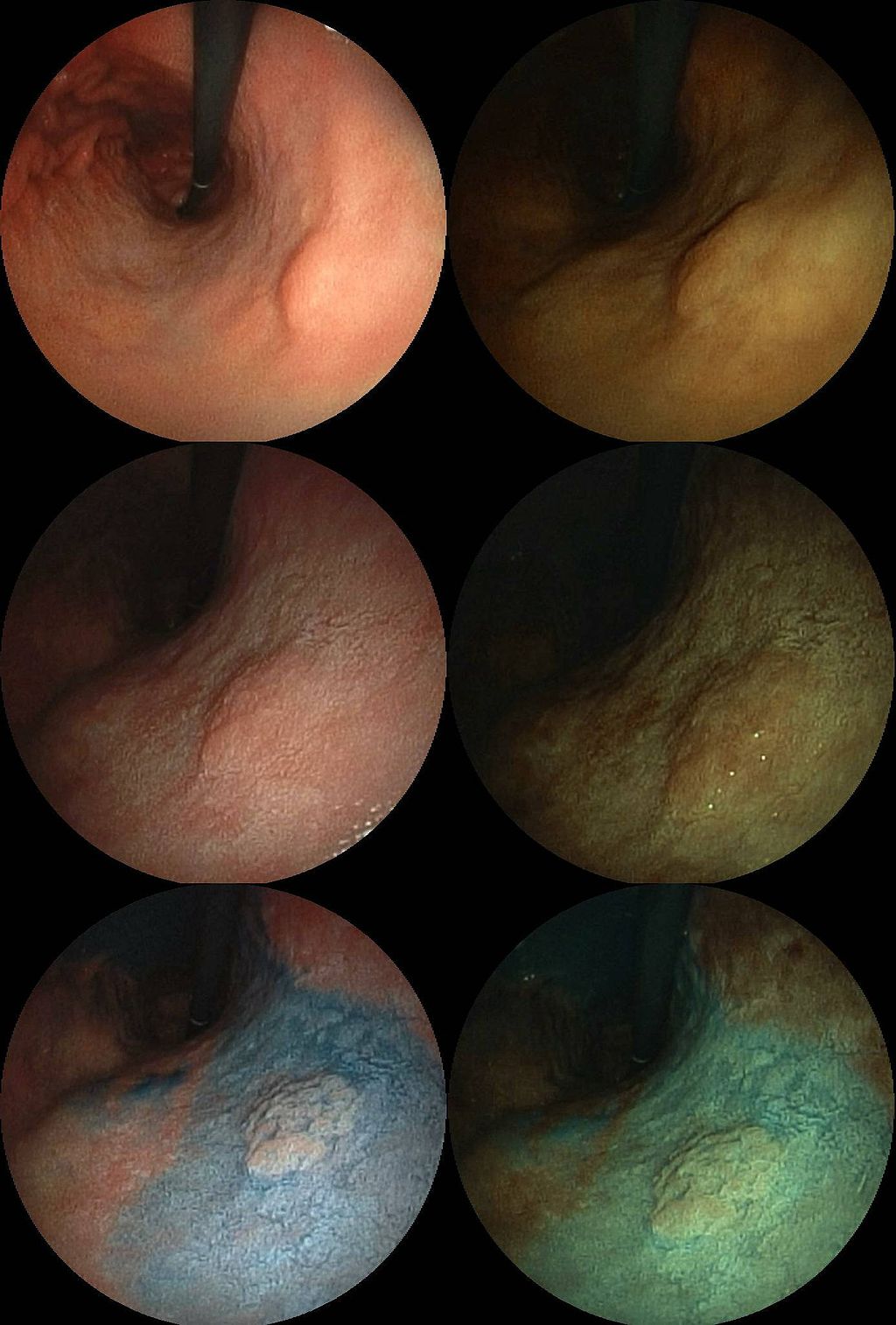 Stomach/gastric cancer (GC) is the second deadliest of all cancers, killing 3 quarters of the patients - almost a million people a year. The problem is that the disease not only tends to show no symptoms until is too late, but is also very heterogeneous. What this means is that apparently similar patients can have very different outcomes, making GC not only very lethal but also of difficult clinical management.

And even if researchers have discovered much about the disease’s triggers and molecular abnormalities, the information often has not been linked to the clinical side of GC, giving it limited value for patient’s everyday care.

Endoscopic image of a early stomach cancer, by Med Chaos

The work used patients with no inherited E-cadherin abnormalities and from all types of GC. In fact, GC can be classified according to cancer morphology, behavior, inheritance and disease manifestation. So, we can have intestinal gastric cancer (when cancer masses develop in the stomach) versus diffuse GC (when there are, instead, invading individual cancerous cells, a type that normally carries worse diagnosis).

In terms of occurrence, the disease can be sporadic (when there is no other cases in the family), hereditary (when it exists in the family and the reason is inherited) or familial (if it runs in the family due to some degree of susceptibility combined with non-genetic causes, like for example, eating habits).

In the new work, the researchers started by looking for E-cadherin somatic changes in all GC patients. Remarkably, it was found that as much as a third of patients had them. The patients were then divided in 3 groups: those with no changes in E-cadherin, those with structural changes (when there are abnormalities in the E-cadherin chromosome itself) and finally those patients with functional alterations but an intact chromosomal structure.

These new groups showed different patterns of disease what is extremely promising for the development of therapies and needs to be further investigated.

The most interesting finding, though, was that patients with structural abnormalities had the worse prognoses, especially those presenting familial intestinal GC – none of them surviving more than 5 years after removal of the tumor. This is not only important because it marks these patients as those that need more radical and urgent care, but also because the current paradigm is that intestinal tumors have the best survival chance.

Also interesting was the discovery that individuals with functional anomalies often had diffuse GC with metastases in the lymph node. This suggests that once this abnormality is detected nodes’ removal should be a priority to stop disease from spreading.

Their work reveals how different abnormalities in E-cadherin are linked to different types of gastric cancer. Although the results need to be reproduced and better understood, this is an important first step to improve patients’ management in clinic, particularly to infer the prognosis of GC and the pattern of tumour dissemination, and from that, make the best possible decisions to improve patients’ quality of life and even survival.