Catarina Amorim
Scientists have identified a biochemical abnormality behind the potentially fatal neurodegenerative Machado-Joseph disease (MJD) and, using several models of the disease, were able to reverse the problem in what may be a crucial step towards a cure for humans.  Currently, the disease is incurable and the patients’ increasing neurodegeneration cannot be stopped.

In the study in the journal Brain, autophagy - literally meaning “self-devouring” and the mechanism used by cells to eliminate their unwanted molecules and structures - was found to be “blocked” in MJD due to a lack of a protein called beclin-1.   The good news is that once beclin-1 was restored autophagy was re-established and the disease significantly improved. The study might have broader implications than just MJD  since other neurodegenerative diseases – like Alzheimer’s, Parkinson’s and Huntington’s disease – have already been linked to autophagy problems due to lack of beclin-1. 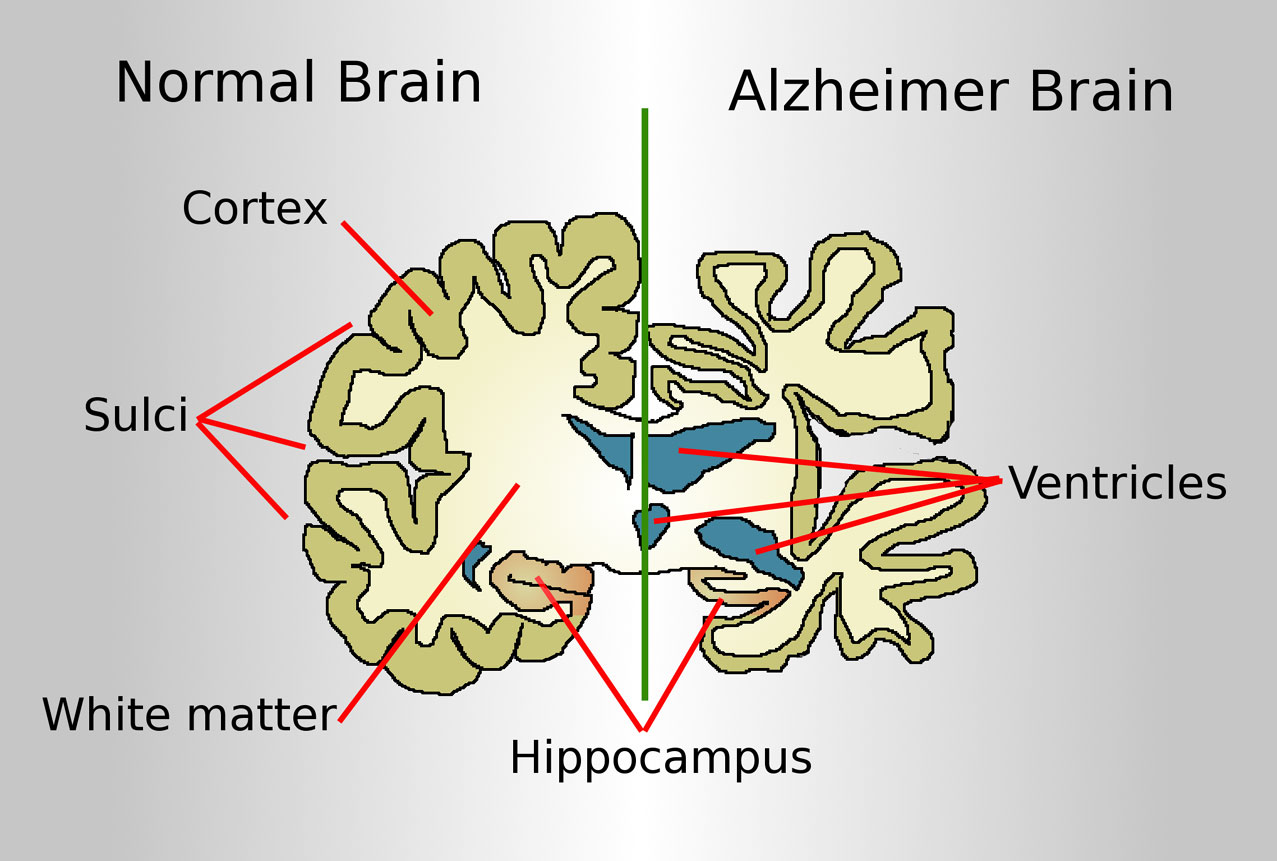 MJD- one of the most common genetic neurodegenerative diseases affecting voluntary movement- like many other neurodegenerative diseases, results from an accumulation of mutant proteins - in this case ataxin-3 – in the patient’s brain causing neural death. Contrary to other neurodegenerative diseases though, we know the genetic problem behind it – a bizarre replication of a small segment of DNA within the ataxin-3 gene what makes research into its mechanism easier. The resulting mutant protein, incapable of folding and working properly (a protein’s function is linked to a specific folding and this to its DNA), accumulates instead in the patient’s neurons eventually leading to their death. The longer is the DNA expansion (the disease appears with more than 61 repeats) the more severe is MJD. Since the affected brain area is linked to muscle control, as neurons die a progressive lack of motor function occurs with patients ending up confined to a wheelchair or even worst, dying.

But MJD has a even more distressing feature called anticipation, where the number of abnormal repetitions tends to increase with every generation meaning that children of patients have worse and earlier diseases. This, in places like the Azorean island of Flores where the incidence is the highest in the world with 1 in every 140 individuals affected, is nothing short than a horrible curse... `

And here is where the neuroscience group of Luis Pereira Almeida steps in. Interested for many years now in the disease - which for a long time was believed to be restricted to people of Portuguese ancestry after first appearing in the Portuguese Azorean islands - they were already behind several breakthroughs in MJD - from the identification of the key affected brain areas to developing a cure in animals using gene therapy to silence the mutant gene. Since gene therapy is still not safe for humans, it was necessary to continue to pursue more traditional approaches. And for that, it was crucial to understand first the cellular mechanisms behind the neural toxicity seen in MJD, which scientists knew to be unequivocally linked to the mutant ataxin-3 deposits, but how?

Trying to answer this question Isabel Nascimento-Ferreira, Luis Pereira de Almeida and colleagues from the Centre for Neurosciences and Cell Biology and Faculty of Pharmacy at the University of Coimbra decided to look into autophagy – as one of its role is to clean the cell from dangerous proteins (like our toxic mutant ataxin-3). Not only that, but problems in the process (and in the autophagic protein beclin-1) had already been detected in other neurodegenerative diseases, and autophagy is known as well for not being particularly efficient with proteins chemically similar to the MJD mutant protein and to become prone to errors with age. And MJD, like other neurodegenerative diseases, tends to appear late in life.

To start they looked at MJD patients’ brain tissue for signs of autophagic trouble and straight away found high numbers of autophagosomes a common flag for problems. In fact, in autophagy the proteins or structures to be eliminated are isolated from the rest of the cell by a membrane forming the so called autophagosome, which then fuses with a vesicle full of digestive proteins - the lysosome – that degrades it. So autophagosomes hanging around in the patients’ brain neurons meant that something, somewhere, was not working properly in autophagy.

To find where the problem was Nascimento-Ferreira and colleagues traced molecules involved in different stages of process to discover that although everything started as normal somewhere middle way autophagy seemed to become “blocked”... Further testing suggested that this resulted from lack of beclin-1, a deficiency detected in all the MJD subjects tested - from patients’ brain tissue to rat and mouse models of the disease. The connection beclin-1 lack/autophagy “blockage” was confirmed when the researchers introduced a functional beclin-1 gene and not only the deposits of mutant ataxin-3 but also the neural abnormalities linked to MJD were drastically reduced both in human neurons in cultures and the brains of a rat model of the disease.

Their last experiment investigated the mechanics behind beclin-1 effects (so to see how it could be mimicked with medication). This time Nascimento-Ferreira and colleagues marked with fluorescence an autophagic protein (other than beclin-1) and followed it in neurons with a mutant or a normal ataxin-3 and beclin-1. Since lysosomes (the last step of autophagy) block fluorescence this allowed researchers to know when the last step of autophagy was reached. And they found that beclin-1 not only restored the autophagic “flux” but surprisingly also seemed to speed it up when mutant ataxin-3 was present. This is important because it suggests that beclin-1 might have a specific role clearing pathologic proteins deposits.

In conclusion, Nascimento-Ferreira, Pereira de Almeida and colleagues’ experiments showed that beclin-1 and autophagy arrest are key problems behind MJD, and that their reversal (increase of beclin-1 and/or stimulation of the autophagic “flux”) could lead to effective MJD treatments.

This a major step in the path towards an effective treatment for MJD – something that does not exist at all at the moment as the medication available all that can do is temporarily ameliorate symptoms while the disease inexorably progresses. Luis Pereira de Almeida - the research leader - explains “now that we finally found a biochemical problem behind MJD – a deficient autophagy - the exciting thing is that there are several very effective drugs in the market to stimulate it, and that we now will be testing in our models. Once their effect is known and the whole process is clear then the next step are human trials…”

Also important is the observation that beclin-1 works better with the mutant form of ataxin-3 as it suggests that it could have a specific role clearing abnormal protein deposits what – if confirmed - would make a drug increasing beclin-1 levels an ideal choice to treat MJD (and other neurodegenerative diseases with the same problem). And these drugs do exist... “The problem – explains Pereira de Almeida – is that they have been developed to kill cancerous cells – beclin-1 is also a tumour suppressor – so we need to be sure that we will not be doing the same to our neurons. But they are a very interesting possibility to investigate in the future, no doubt. “

“But for now – he says - we are trying other avenues ; confirming our results in neural tissue derived from stem cells of MJD patients – a model as close to patients as possible – and testing the available pro-autophagy drugs. Our ultimate aim is to stop disease progression to such an extent that there will be no symptoms, a little like a young patient that despite carrying the mutant protein still has the capacity to clean it up. And we are definitely getting closer...”