Getting screwed - in the sense of being at the receiving end of a whole bunch of badness - has its origins in carpentry.  It's nothing to do with thumbscrews.  It has everything to do with keeping a thing under pressure - or releasing it.  Things can get literally screwed up or screwed down.

If you are trying to clamp something with screws you are screwing something down.  If you have a screw loose then your efforts will result in a screw-up.  A screw-up in a steam locomotive shop may result in a most public screw-up somewhere along the line.

In the times described below, handcuffs were locked by a screw mechanism.  If a constable put you in those, you were screwed.  The jailer who held the key came to be know as a screw.  This may have begun as an 'in' joke amongst convicts: in their slang a 'screw' was a prostitute. 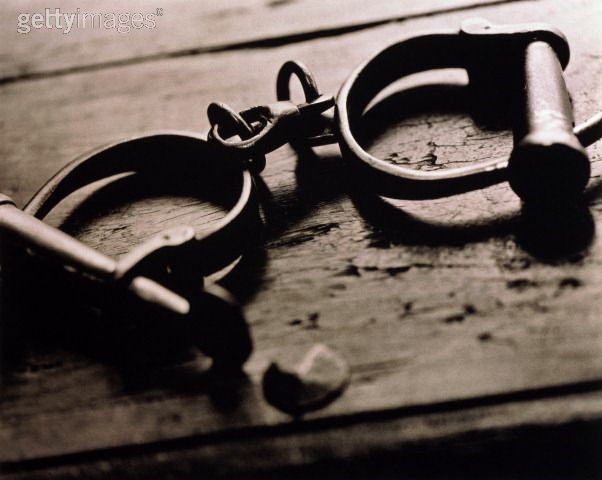 
I don't honestly know who first coined the 'royally' part.  However, there is an instance of the British working classes getting royally screwed.

During a period of many wars there was civil unrest in parts of England.  So-called 'reforms' of law were of benefit to the rich, not the poor.  Many people were left with neither bread nor employment by the corn laws - laws which restricted imports as long as corn prices remained below a mandated threshold.

In those times the king and the lords wielded much of the power exercised by the British parliament today.  As far as the people were concerned it was the king who ruled them, rather than parliament.  The phrase 'the king's shilling' was current as a term for soldiers' and sailors' wages.  The common soldier considered himself to be fighting for his king, not parliament or democracy or whatever.


And then someone spoke out against the injustice of it all. 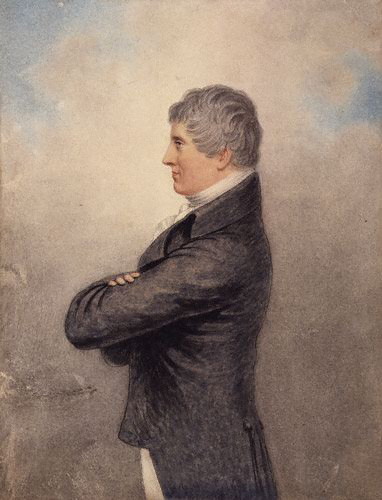 
At a time when the Peterloo Massacre was still a living memory, there were gatherings of labourers - at that time illegal gatherings - which were broken up by force.  Many were arrested and some faced a death sentence.  In a debate about the possibility of granting amnesty to some 'trouble-makers', Henry Hunt described how he had been warned not to proceed along a particular road for fear of encountering a mob of about 600 people.

He later explained to parliament that he had proceeded anyway.  At first he was alarmed, but he managed to calm the mob by listening to their grievances.  Their main complaint was that some local farmers had not kept former promises to raise wages.  The local magistrates, who should have been hearing these complaints as a matter of civil law were - euphemistically speaking - not present.  Henry "Orator" Hunt addressed the magistrates in no uncertain terms with the words below.

"Gentlemen, I have given your labourers advice; permit me now to offer you some. You must recollect, that I often warned you that things would come to this pass if you persisted in the vicious course you and the Government have been following for years past. I told you that all was owing to the mischievous war which Ministers had engaged this country in, against its own permanent interests, and contrary to the best interests of the human race. I said to you, to enable them to carry on this iniquitous war, Ministers screw you down with taxes; you then screw the farmer, who in a doublefold, aye, treblefold degree, screws down the unprotected labourer; and ultimately, you have all given a screw too much, and as a just and inevitable consequence, what you have been all screwing down has at length been screwed up, just as a patent screw, when screwed in, brings up the cork."

Have you ever uncorked a bottle of champagne?  The cork comes out with a pop as the pressure release makes the champers gassy.  Fortunately, champers is not an inflammable liquid, so there is no risk of a BLEVE.
.
The Chatter Box
More Articles All Articles
About