Red Bull Settles Lawsuit By Canadians Who Thought It Would Literally Give Them Wings
By Hank Campbell | August 26th 2019 10:00 AM | Print | E-mail

Red Bull GmbH has agreed to pay $640,000 to settle a class-action lawsuit brought by lawyers for Canadian energy drinkers who insist they bought a can of Red Bull in the last 12 years thinking that Red Bull would literally give them wings.

Decisions like this are why states are creating truth in labeling laws for broccoli that wants to claim to be rice and plant juice that claims to be milk. While the companies argue no one is fooled by such marketing, and governments argue that if no one believes it the companies shouldn't lie, this settlement shows again it is lawyers who will win at the end.

American lawyers had already shown this stunt to work but most of the class action group ironically settled for a voucher for two Red Bull products worth up of $15. 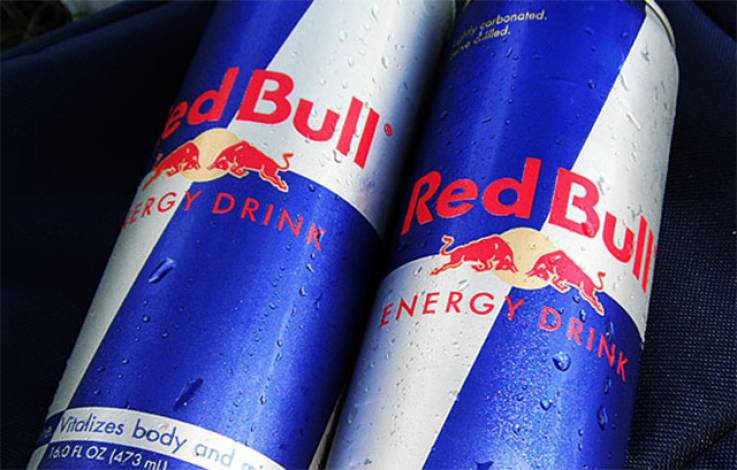 Still, if you are Canadian and unethical, or truly believe you thought a cartoon guy getting wings in a TV ad meant Red Bull was transforming you into an angel, you may be entitled to $10. But lawyers are definitely getting their $260,000 before anyone.