Tweet
Land speed records used to be a big deal, in 1984’s “Buckaroo Banzai: Across The 8th Dimension”, the hero completes brain surgery because he has to drive his jet car to impress the Department of Defense, while his secret mission is to discover a portal to another dimension.

Now, it is not such a big deal. While everyone knows Chuck Yeager broke the sound barrier in a jet, few can tell you who broke Mach 2 or how fast planes can go today. And so it goes with cars.

But Bloodhound LSR in the Kalahari Desert of South Africa is not fiction, yet it's just as exciting. Last Saturday, November 16th, it hit over 600 miles per hour, a test run ramping up to break their old record (from 1997) of 763 miles per hour. 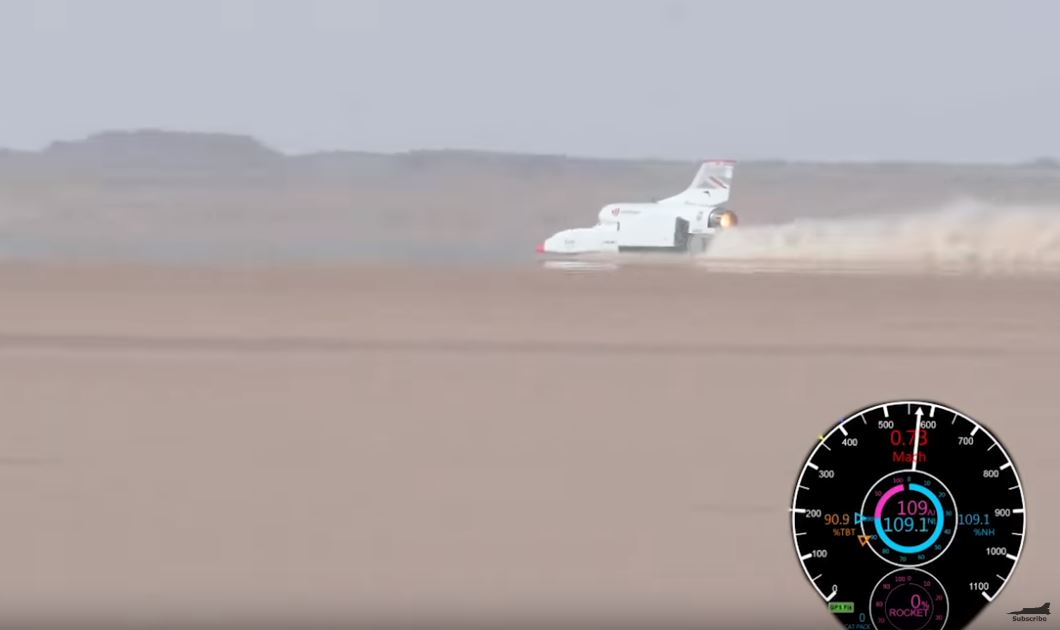 The cool science story is that the laminar flow beneath the Rolls Royce EJ200 jet engine powered car went supersonic ( a speed that varies, but commonly 768 MPH) and stripped the paint behind the front wheels right off.

The final goal is to reach a scorching 1,000 MPH on land in the next two years. 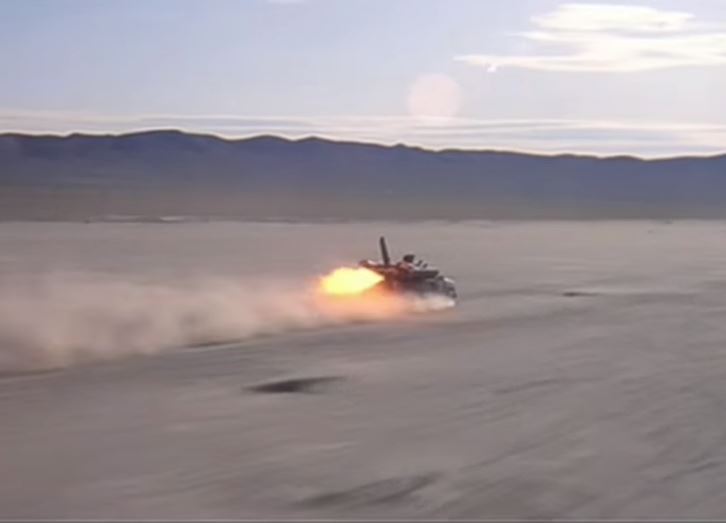 Jet Car from Buckaroo Banzai: Across The 8th Dimension. Ownership: No one knows. Movie rights were pretty shifty back then, it's why we've never had a Buckaroo Banzai TV show.