Already, some interesting observations have been made.

Secondly, the genome of the green anole has greatly helped in understanding the anole lizard radiation on islands in the Greater Antilles (these lizards are often compared to Darwin’s finches). Turns out that the adaptation to different habitats happened independently on each island, resulting in very similar lizard species (see figure 1). 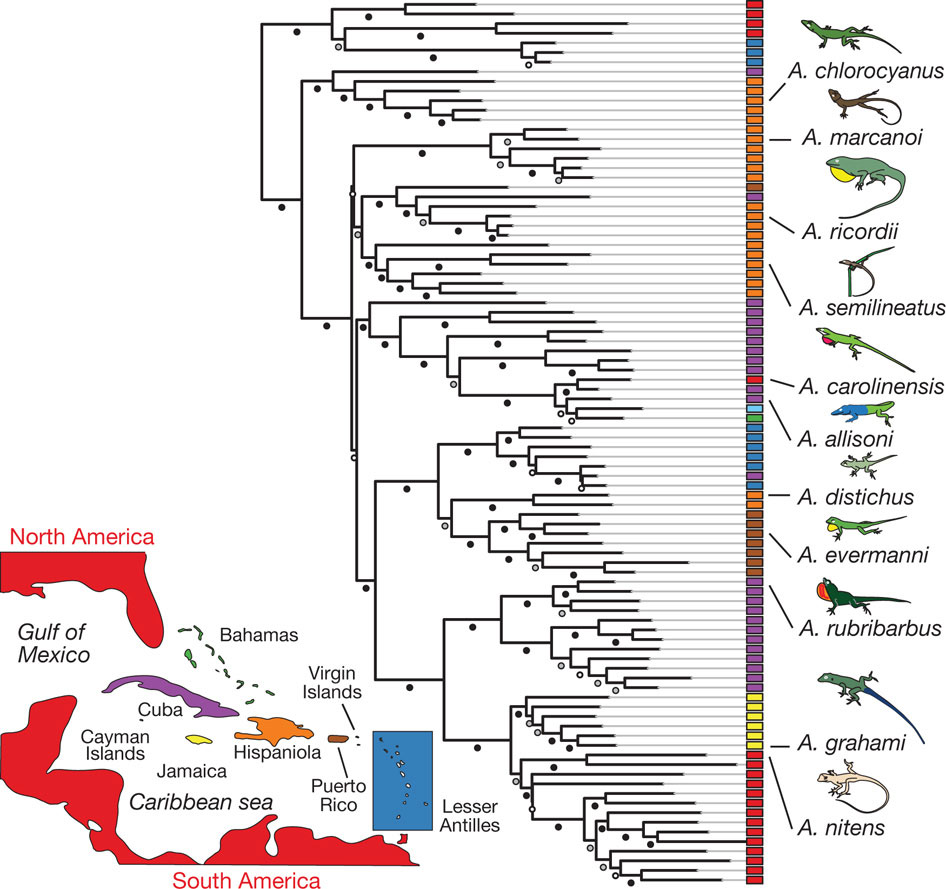 Thirdly, by looking at genes involved in egg production, the researchers were able to find that egg genes in both birds and lizards are evolving rapidly. Additionally, many genes involved in color vision were found, supporting the importance of the dewlap coloration (see figure 2). 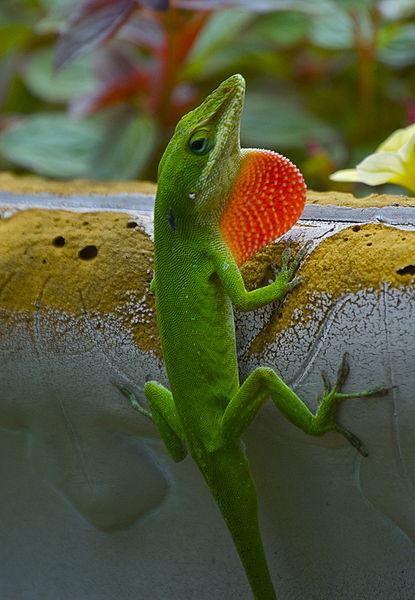 Fourthly, other unusual features in the genome have been analyzed, such as microchromosomes (see figure 3) and the lack of isochores (regions with high or low concentrations of cytosine and guanine which give human chromosome their banded pattern) (see figure 4). Furthermore, the researchers have found the sex chromosomes (something researchers could only hypothesize about before), which are XX and XY, in contrast to birds, where the males have two identical sex chromosomes, ZZ, and females ZY (see figure 5). In the anole, the X chromosome turned out to be one of the microchromosomes. 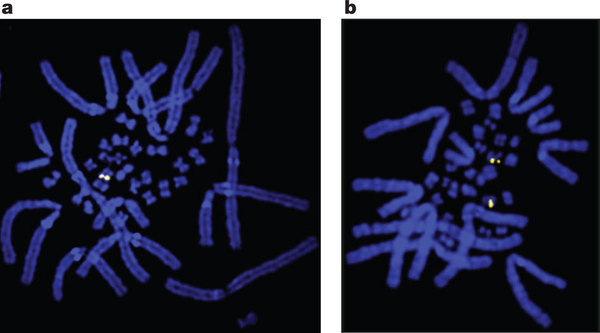 Figure 3: Microchromosome X, one copy in males (a), two in females (b) 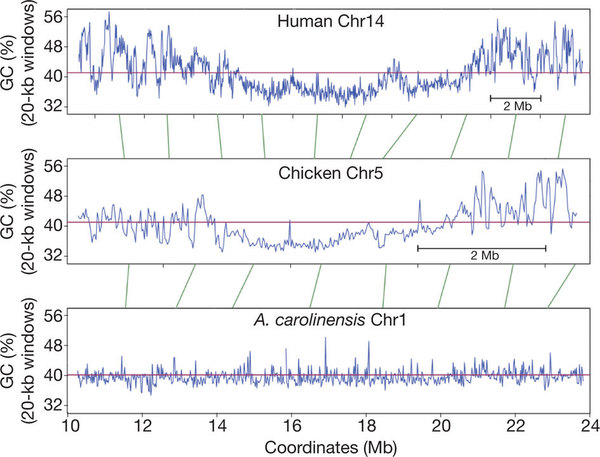 Figure 4: Lower GC content in anoles when compared to chickens and humans. 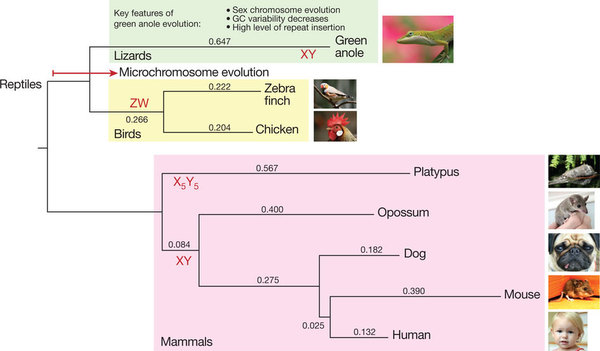 (Kudos to Nature for the open access.)
The Curious Cub
More Articles All Articles
About