Marcus Wohlsen
John Hunter had a gift for dissection. As a child he was an unexceptional student. At age 20, he journeyed to London in the midst of Britain's rise as a scientific power to assist at his brother's anatomy school. There he displayed a gift for finely dismantling the human body into its discrete parts.

Hunter went on to become a surgeon, at the time a vocation that put him on the same social footing as shoemakers or metal smiths. With little modern medical knowledge to guide them through the inner workings of their patients, surgeons were tradesmen. Hunter changed that.

Hailed as the father of scientific surgery, Hunter used his affinity for hands-on rather than abstract knowledge to advance the idea of direct experimentation as the path to greater understanding in medicine. Through Hunter's adventures in anatomy, surgeons became more than glorified butchers handy with a hacksaw. He instilled the scientific method in Edward Jenner, whose smallpox vaccine launched the modern immunization era. He helped cement science as a path to healing. 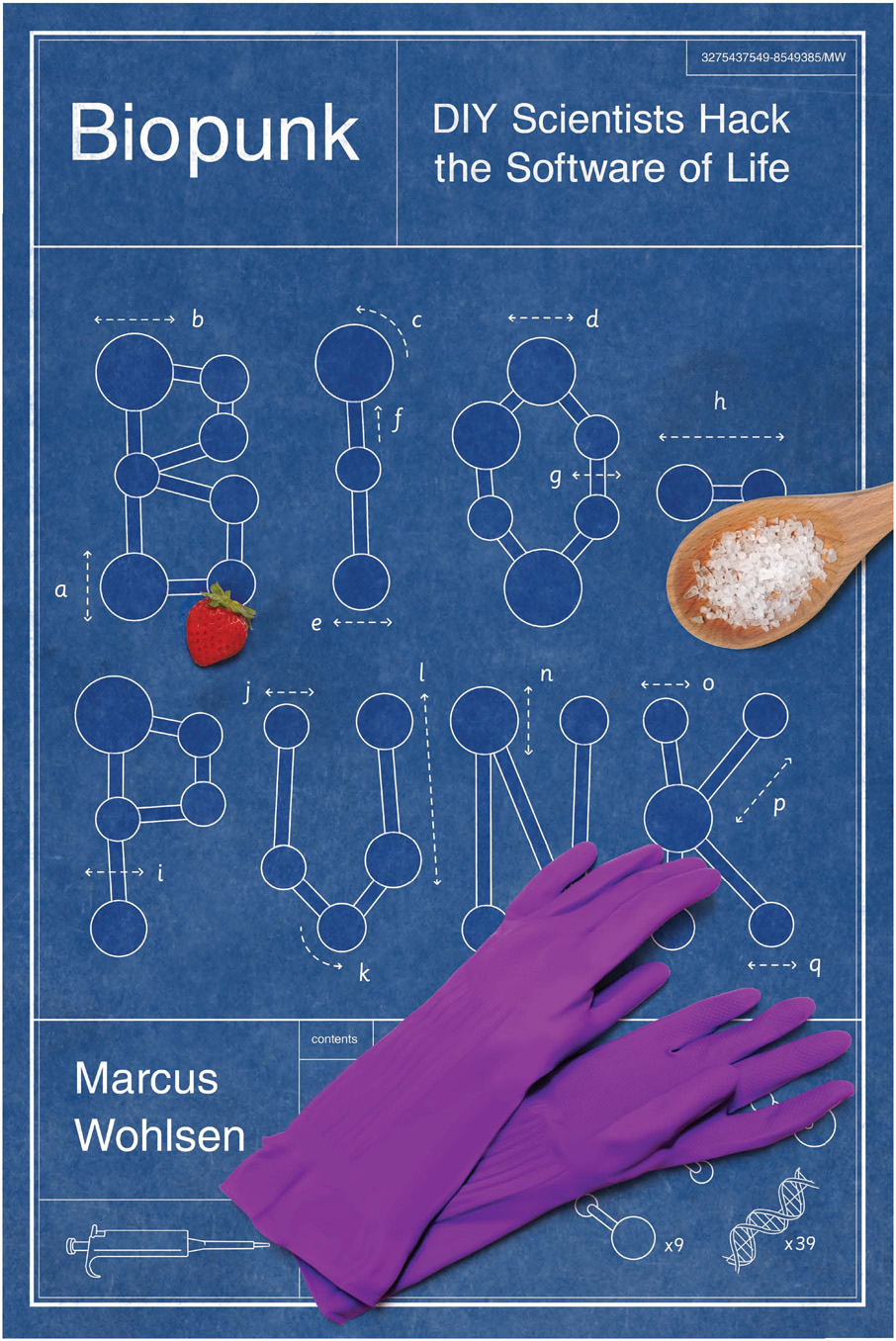 Despite these achievements, Hunter is also remembered for a grim episode of self-experimentation that set back science in one area of medicine by decades.

Hunter wanted to determine whether gonorrhea and syphilis were the same disease, a point of scientific debate at the time. To find out, most scholars believe Hunter injected his own genitals with pus from a gonorrhea patient. He contracted both diseases and so concluded that they were the same. (Different germs in fact cause them.) No effective treatment would exist for either disease until the invention of modern antibiotics in the 20th century, so Hunter suffered from both until he died. At the same time, he was so highly regarded that his false conclusion was long accepted as established truth.

Hunter was far from the only early scientist to experiment on his own body in the name of research. Hunter's contemporary, Humphry Davy, inhaled various chemicals in hopes of understanding their properties. He most famously encased his head in a box filled with nitrous oxide, or laughing gas, on his way to inadvertently pioneering the field of modern anesthesia. Perhaps most famously, Sir Isaac Newton deepened his understanding of optics by probing the back of his own eyeball with a needle.

Science has rarely been a pretty undertaking. Even as it is practiced today, with modern safety protocols and sterile environments, the process itself does not mirror the elegance and beauty of the theories that emerge. Non-scientists could be forgiven for mistaking the tidiness of the modern research lab for the tidiness of modern research. Science still happens in awkward fits and starts. It always has. And amazing things still get discovered anyway.

In my book Biopunk: DIY Scientists Hack the Software of Life, I recount the exploits of several scientific idealists who are more comfortable than most with the idea of science as an inelegant undertaking. They shun the idea to do life science one must have an affiliation with a university or a business, and the access to clean, well-lit and controlled lab spaces such affiliations imply. They aspire to democratize DNA _ to provide for themselves and others the knowledge and tools to tinker with the basic stuff of life without anyone else's permission. They believe that creativity should be the only barrier to entry into the world of biotech.

In this, Hunter and Jenner are kindred spirits. Neither had a university degree. Both tinkered their way toward a greater understanding of human biology because, at the time, what other choice was available? Science at the time often could not neatly advance in rational, step-wise fashion toward the next bit of knowledge, because not enough science had been done to provide a foundation on which such progress could proceed.

The concept of do-it-yourself biology upsets a lot of people, or at least makes them uncomfortable. Non-scientists in particular who hear about the notion of genetic engineering done in a garage envision microbial monsters taking to the air, perversions of nature infecting the streets. The debate over the current scientific feasibility of such an outbreak gets complicated and deserves its own article. To my point here, I'll just say that such fears are not unreasonable. But especially when voiced by non-scientists, they seem to stem at least as much from an instinct that science practiced outside traditional institutions as science that's "out of control."

Some biopunks consciously look to the scientists of earlier eras as examples of science "out of control" as science free from creative constraints. They see science practiced for its own sake rather than in pursuit of tenure or profits, and they want to resurrect that possibility. They want to exceed the incremental. They want to believe in the power of the hunch, and to create venues where intuition can roam freely. Ultimately the biopunk ideal seeks a renewed relationship with inspiration.

In a certain romantic conception of the history of science, inspiration and risk are the yin and yang of scientific discovery. The invention of science and its early practice were necessarily messy and dangerous. But the brilliance of those early discoveries still shines. Among those I met who I've decided to refer to as "biopunks," I observed a desire to embrace an ideal exhibited so vividly by earlier scientists like Hunter who at great risk lived out their belief that you can't know unless you try.
Marcus Wohlsen
More Articles All Articles
About

Marcus Wohlsen is a reporter in the San Francisco bureau of The Associated Press. He has covered startup culture, the maker scene and the marijuana...