Bisphenol A (BPA) is a chemical that is used in a variety of consumer products, such as water bottles, dental composites and resins used to line metal food and beverage containers.

It is also used in thermal paper cash register receipts and a new paper finds that is cause for concern. BPA has not been found to be harmful by the Centers for Disease Control, they say levels from all sources is 1/1000th safe levels for the US, the EU and Canada, but it is controversial due to publicity by environmental groups and the guilt-by-association taint of endocrine disruption.  The FDA agrees.

Research conducted at the University of Missouri found that subjects showed an increase of BPA in their blood after using a hand sanitizer and then touching a store receipt that had BPA.

In the study, researchers tested human subjects who cleaned their hands with hand sanitizer and then held thermal paper receipts. As an added step, subjects who had handled the thermal paper then ate French fries with their hands. The found was that BPA was absorbed very rapidly, says Frederick vom Saal, Curators Professor of Biological Sciences at the University of Missouri. 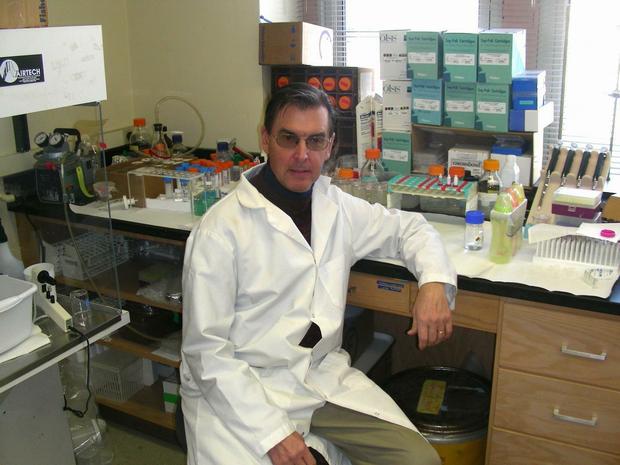 "Our research found that large amounts of BPA can be transferred to your hands and then to the food you hold and eat as well as be absorbed through your skin," says vom Saal says. "BPA exhibits hormone-like properties and has been proven to cause reproductive defects in fetuses, infants, children and adults as well as cancer, metabolic and immune problems in rodents. BPA from thermal papers will be absorbed into your blood rapidly; at those levels, many diseases such as diabetes and disorders such as obesity increase as well. Use of BPA or other similar chemicals that are being used to replace BPA in thermal paper pose a threat to human health."

The public is leery of bombastic claims, such as the paper created by anti-GMO activist Gilles-Eric Séralini, and since this was in an open access journal it did not go through rigorous peer review so post-publication commentary will discuss the methodology. A recent study conducted the Finnish Institute of Occupational Health (Porras et al., 2014) found no significant exposure to BPA from handling receipt paper using real-life exposure scenarios, even among cashiers who repeatedly handled receipts throughout the workday.