Developing Countries, Where Citizen Science Would Help Most, Is Where It Happens Least
By News Staff | July 7th 2020 06:44 AM | Print | E-mail

News Staff
Is citizen science a luxury for wealthy countries? Pastimes like bird watching, which require very little wealth to start, are more common in developed lands, but it would help fill the gaps in science elsewhere.

Birders around the world contribute every day to a massive database of bird sightings worldwide. It has a long tradition, but as paper guidebooks and life lists have given way to digital records and mobile apps, birders have become more connected, compiling their data into near real-time global snapshots of where and when birders are seeing species. A new analysis of the citizen science site eBird finds that community science observations of birds can be useful data but they are often extraneous where where professional bird surveys exist.

Developed by the Cornell Lab of Ornithology, eBird is the world's largest biodiversity-related community science project, the lab says, with more than 100 million bird sightings contributed each year. Birders submit sightings and checklists to eBird, which includes birding experts, when a sighting seems out of the ordinary. An analysis found that eBird trend data matched the U.S. Breeding Bird Survey to within 0.4%, leading paid ornithologists to agree that a site like eBird could fill in data for countries that didn't have the same level of taxpayer-supported surveys. 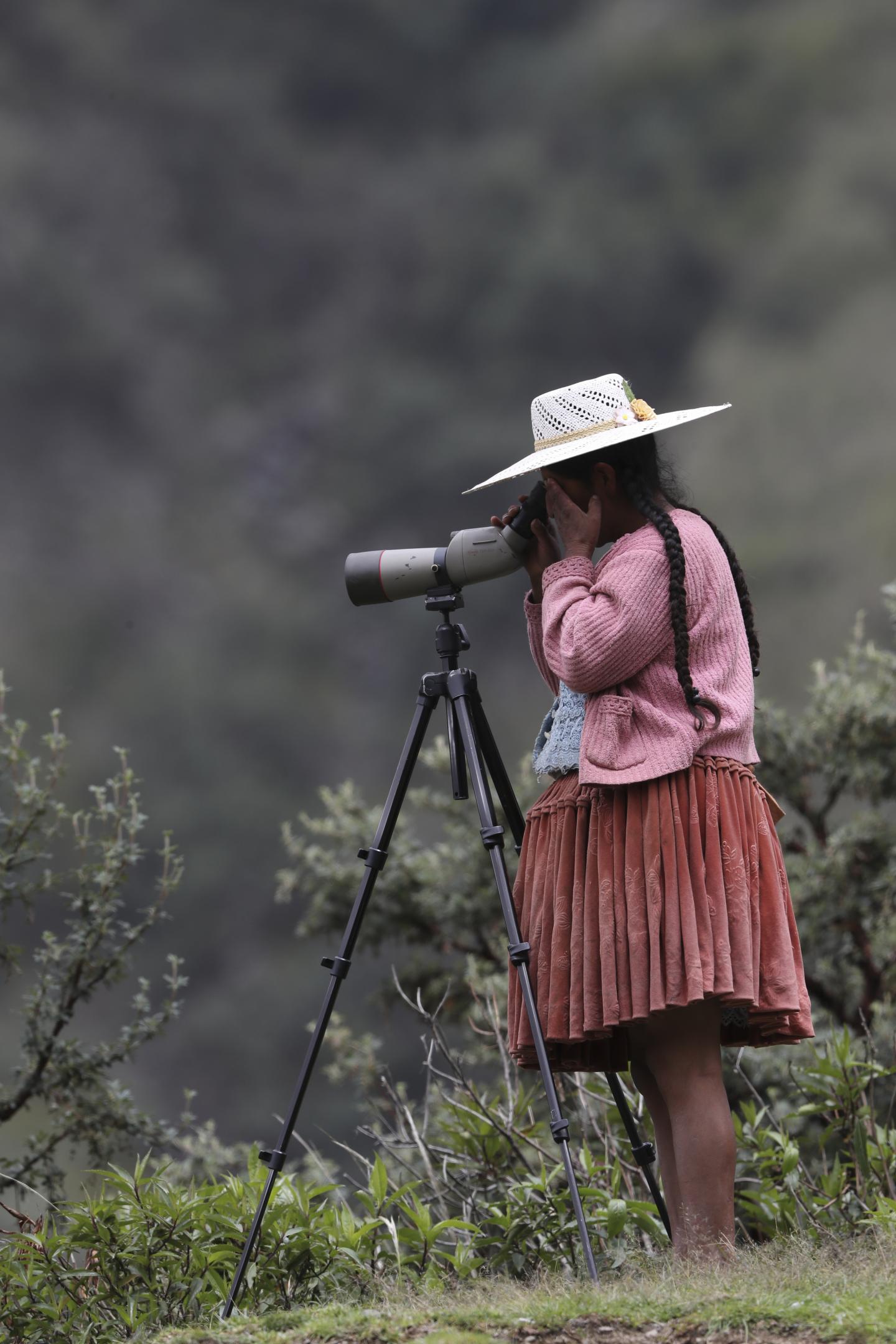 To compare eBird trends with worldwide trends, they turned to BirdLife International, a confederation of conservation organizations primarily devoted to showing how humans are hurting the environment so they can raise money. Unfortunately that means their methods for assessing bird populations are inconsistent. Some are more guesses while most are indirectly estimated using the hunting or wildlife trade.

What they found about the estimation and proxy method most common in developing nations was not reassuring, and it makes sense; when people are paid to find bird numbers in crisis, they find bird numbers in crisis. Even if an objective look at data might disagree. BirdLife claims 624 (7.7%) as increasing, 3,616 (44.5%) as stable and 3,881 (47.8%) as decreasing. The eBird trends differed: 1,974 (24.3%) species were rated as increasing, 4,942 (60.9%) as stable, and 1,205 (14.8%) as decreasing. Only a little more than a third of the species displayed trends that agreed between the two data sources. That's no better than chance.

What would offset claims by paid activists is a stronger amateur community. In the tropics, for example, groups are more targeted in their approach but the community is small. It may mean that although a species is declining, eBirders are still finding them reliably and so declines are not detected in the eBird data, or it could mean they are common and BirdLife is declaring them in crisis anyway. Only greater data can smooth out the speculation. More citizen scientists will help, as will more information, such as recording all species seen or counts of every species, as well as associated metadata such as the duration of the birdwatching period and the distance traveled.

Maximizing the number of checklists helps control for variation in effort. Encouraging more citizen science will also lead to more birding in many different places, and not just hotspots with high species numbers or exotic popular creatures.
News Articles
More Articles All Articles
About