News Staff
Its not a great idea to use surveys, but sometimes those are all we have. After environmental groups drummed up publicity about a colony collapse disorder in honeybees, for example, concerned amateurs began taking up beekeeping. Since nature is not a perfect system, and the new folks didn't know what they were doing, these amateurs killed off a lot of bees, but there is no checkbox on the survey for that, so they blamed pesticides.

Declaring things endangered, even species that were only just discovered, is good for business, and a species of hummingbird has been added to conservation watchlists and global warming has been blamed - except it isn't endangered, it's instead migratory.

Allen's Hummingbird, once restricted to the Channel Islands, is now common in Riverside and Los Angeles. It is not in decline, the population is growing.  Yet surveys say it has shrunk. The problem is surveys themselves. We saw it recently in the 2016 election; no survey had President Trump winning, and to people not selling surveys the answer was obvious. Democrats will stand there all day and talk to you, experts contend, while Republicans will ignore you and go back to work. And so it goes with birds and conservation. 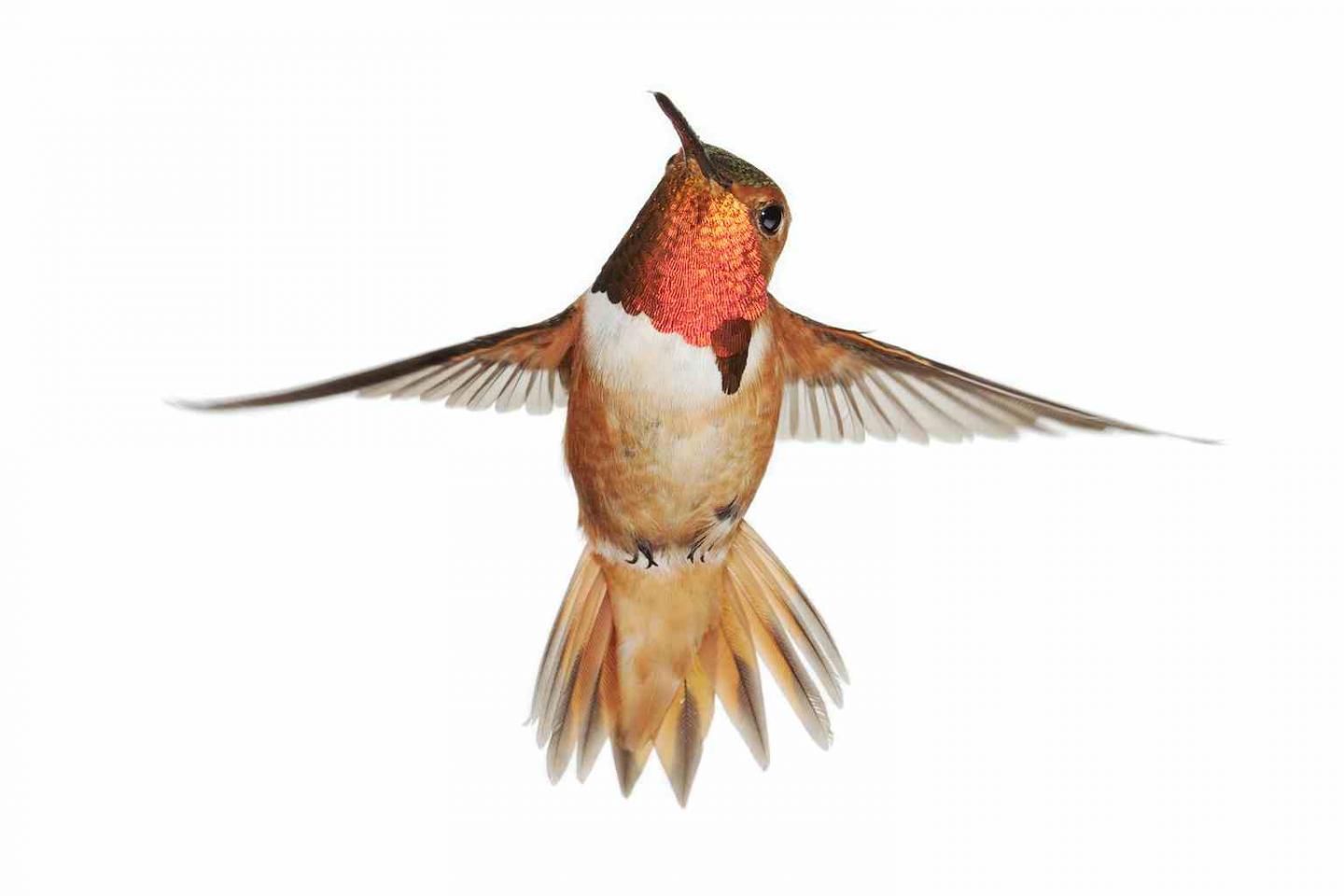 Instead, University of California-Riverside's Chris Clark used data from eBird, an online platform where citizen scientist birdwatchers - probably less likely to be clouded by politics - can submit their sightings, to reexamine Allen's Hummingbird population trends in urban Southern California since 1990. He found a steep increase in the species' prevalence in eBird checklists from the region, with Allen's Hummingbirds reported in 20% of all checklists submitted from Southern California today. Because the pattern is consistent year-round, it cannot be driven by the migratory subspecies, which is only in the area for part of the year.

Good news for birds, bad news for opportunists using claims for financial and political gain, at least for one species.

"This commentary is an object lesson in the importance of considering all sources of data and all aspects of a species' natural history when its range and trends are modeled. As Clark emphasizes, the accuracy of such models matters when they are the basis for setting conservation priorities," says Philip Unitt of the San Diego Natural History Museum.