News Staff
Though the common refrain is that old growth rainforests are the only way to stave off global warming and must be preserved at all costs, a new analysis makes the case for logging and takes some hot air out of the environmental balloon.

It found that the world’s largest carbon sinks are located in young, regrowing forests.

Forests are major carbon sinks and are a "green lung" for because they clean the air, remove dust particles, and produce oxygen. But the notion that old rainforests are vital to the ecosystem has been scientifically suspect. An international team agrees that forests are ecosystems binding large amounts of carbon, thus retarding CO2 accumulation in the atmosphere and the potential for climate change. These sinks are dynamic, their capacity can grow or shrink regionally. So far, it has been assumed that this is driven mainly by increased photosynthesis due to an increase in the carbon dioxide concentration in the atmosphere. Dense tropical forests near the equator, for instance, take up large amounts of CO2. 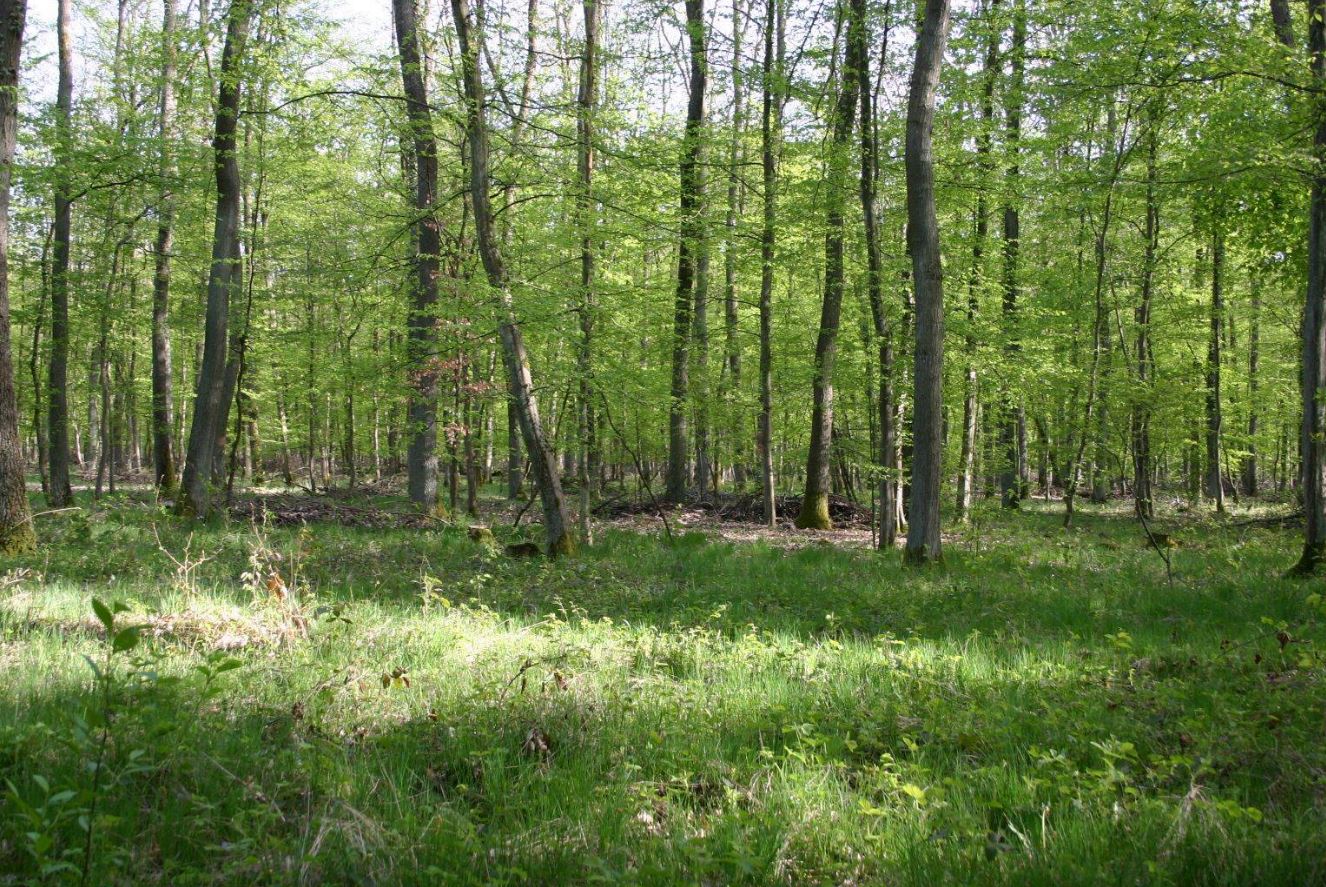 But a new analysis of global forests with a combination of data and computer models calculated how much CO2 was taken up by established (at least 140 year-old) forest areas between 2001 and 2010 and compared with those of younger forests regrown on former agricultural or deforested areas.

Instead of older being better they saw that age effect accounts for a much higher 25% of the forests’ CO2 uptake. Far more than previously believed. Forests at middle and high latitudes of the eastern US, which were used as farmland by the settlers until the late 19th century, along with forests in Canada, Russia, and Europe that were destroyed by forest fires and then replaced largely contribute to this carbon sink.

When forests reach a certain age, their CO2 uptake decreases and the important carbon sinks disappear unless reforestation occurs.  That's good news for responsible logging, which has largely been phased out of the United States. And it will be good for the environment also.
News Articles
More Articles All Articles
About