News Staff
A new study finds that what once were just alcohol-related car crashes have now involved marijuana as the former illegal drug has been legalized and normalized in the last 20 years.  Fatal car accidents involving alcohol have remained relatively constant over the last two decades, according to the National Highway Traffic Safety Administration, with 2019 reaching the lowest levels since 1982.

In the past two decades, car crashes involving marijuana/cannabis have more than doubled. In that time, 19 states, including large populations like New York and California, legalized cannabis, while a total of 38 states and Washington, D.C., have legalized cannabis for "medical" use, which has very loose standards.

How much involves the alcohol component when there are both is unclear because there is a spot test for alcohol but none for marijuana usage. Most cannabis tests do not distinguish between any past use and acute intoxication, and implementing standardized thresholds is challenging due to people’s individual resistance going up from regular use. For alcohol, it was possible to just pick a threshold because of spot testing, and how well a person drives at that blood alcohol level is unimportant, they are still impaired. 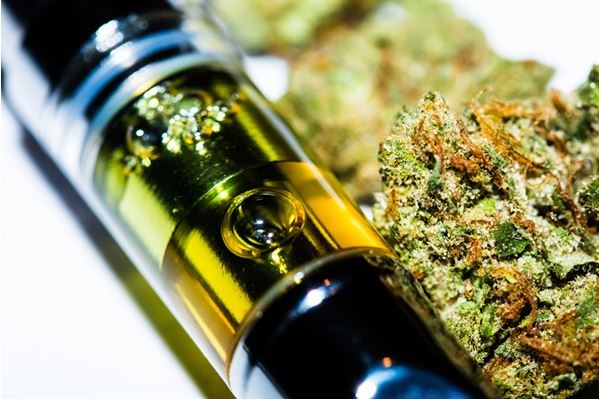 The results come from 19 years of data from the Fatality Analysis Reporting System, a national database of fatal crashes on public roads. They found that from 2000 to 2018 the percentage of crash deaths involving cannabis increased from 9 percent to 21.5 percent, and the percentage of deaths involving cannabis and alcohol also more than doubled, from 4.8 percent to 10.3 percent. Their results also show that cannabis-involved car crashes are more likely to involve the deaths of passengers, as well as individuals younger than 35, compared to crash deaths not involving cannabis. Analyses were conducted to account for drug testing rates and alcohol policies, and the results remained consistent.

The study comes out amid suggestions that loosening cannabis policies could lead to a reduction in alcohol use if individuals substitute alcohol for cannabis. Not so, according to the researchers. Instead, their study suggests that cannabis and alcohol are increasingly being used together when it comes to impaired driving, and that cannabis increases the likelihood of alcohol use in crash deaths.
News Articles
More Articles All Articles
About