News Staff
A new study found that people given accurate statistics on a controversial issue misremembered those numbers to fit commonly held beliefs.

That means the source of fake news is often not malevolent organizations manipulating social media, it is people convinced they are correct.

In one study, humanities academics presented 110 participants with short written descriptions of four societal issues that involved numerical information. On two of those societal issues, the researchers did pre-tests and found that the factually accurate numerical relationship fit with many people's understanding of the issue. For example, many people generally expect more Americans to support same-sex marriage than oppose it, which coincides with public opinion polls. 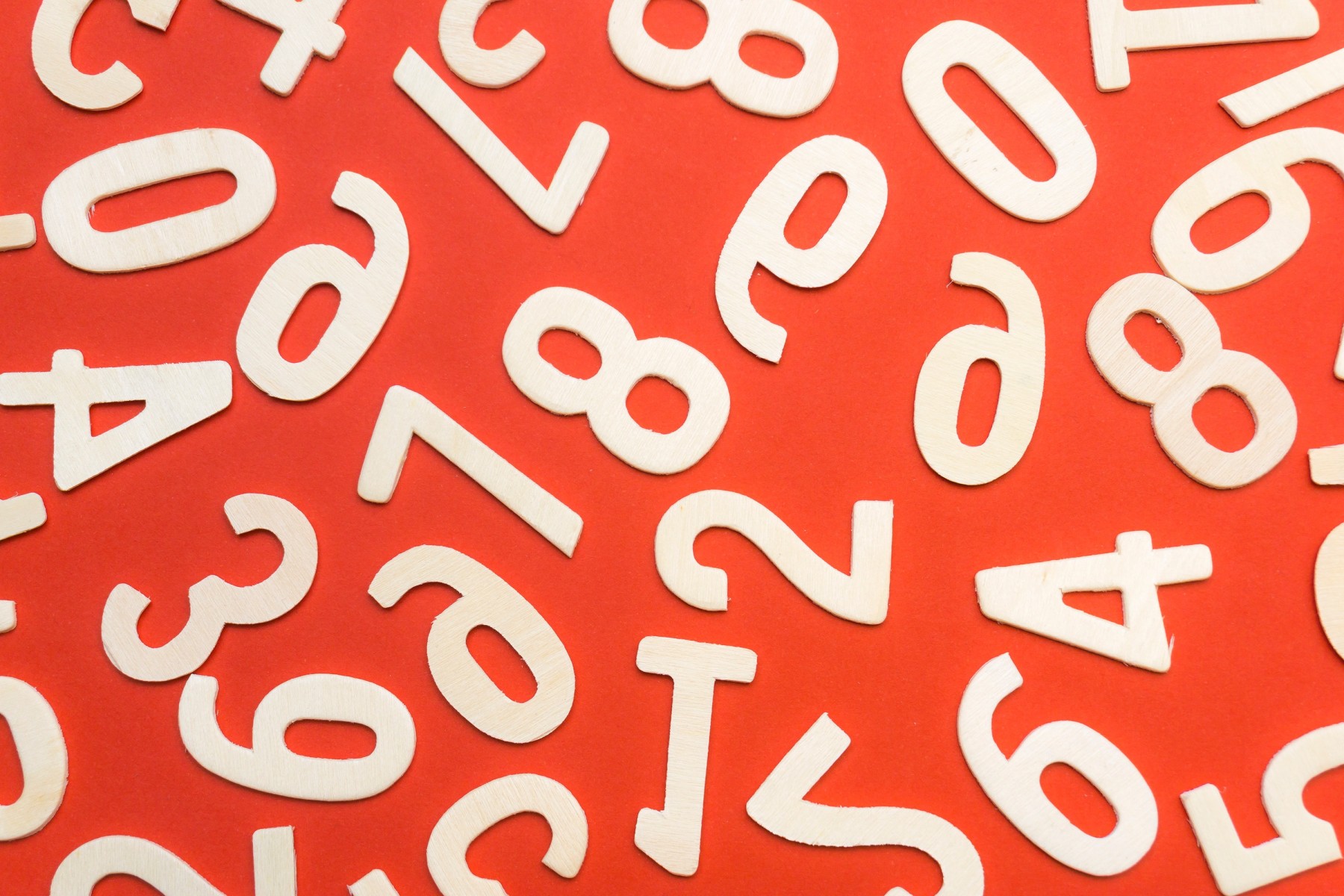 But the researchers also presented participants with two issues for which the numbers didn't fit with how most people viewed the topics. For example, most people believe that the number of Mexican immigrants in the United States grew between 2007 and 2014. But in fact, the number declined from 12.8 million in 2007 to 11.7 million in 2014.

The researchers found that people usually got the numerical relationship right on the issues for which the stats were consistent with how many people viewed the world - a larger number for the percentage of people who supported same-sex marriage than for those who opposed it - which is the true relationship. But when it came to the issues where the numbers went against many people's beliefs - such as whether the number of Mexican immigrants had gone up or down - participants were much more likely to remember the numbers in a way that agreed with their probable biases rather than the truth.

"We had instances where participants got the numbers exactly correct - 11.7 and 12.8 - but they would flip them around," said Jason Coronel, lead author of the study and assistant professor of communication at The Ohio State University. "They weren't guessing - they got the numbers right. But their biases were leading them to misremember the direction they were going."

By using eye-tracking technology on participants while they read the descriptions of the issues, the researchers had additional evidence that people really were paying attention when they viewed the statistics.

In the second study, the scholars investigated how these memory distortions could spread and grow more distorted in everyday life. They designed a study similar to the childhood game of "telephone." For example, the first person in the "telephone chain" in this study saw the accurate statistics about the trend in Mexican immigrants living in the United States (that it went down from 12.8 million to 11.7 million). They had to write those numbers down from memory, which were then passed along to the second person in the chain, who had to remember them and write them down. The second person's estimates were then sent to a third participant.

Results showed that, on average, the first person flipped the numbers, saying that the number of Mexican immigrants increased by 900,000 from 2007 to 2014 instead of the truth, which was that it decreased by about 1.1 million.

By the end of the chain, the average participant had said the number of Mexican immigrants had increased in those 7 years by about 4.6 million.

It is possible that the participants would have been less likely to misremember if they were given explanations as to why the numbers didn't fit expectations. And the researchers didn't measure each person's biases going in - they used the biases that had been identified by pre-tests they conducted. The telephone game study did not capture important features of real-life conversations that may have limited the spread of misinformation.

But the results did suggest that we shouldn't worry only about the misinformation that we run into in the outside world.
News Articles
More Articles All Articles
About