News Staff
An experimental study which sought to determine perceptions of sexual text (sext) messaging situations concluded that men and women were judged differently by the sext messages they sent, even when they were the same.

The strange conclusion by the authors from their finding was not the obvious one, that men were being discriminated against, "slut shaming" for guys, but that consent is important in sexting. 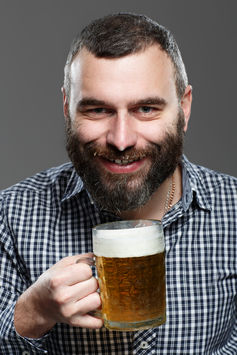 Sexting. Vaguely date rapey when a guy does it. But when a woman does it, hegemonic masculinity stereotypes gave more women a free pass.

61 male and 61 female psychology class undergraduates (naturally) at a predominantly white liberal arts university (naturally) read a vignette in which either a female or a male target sent a solicited or unsolicited sext message to an opposite-sex acquaintance; participants then reported their perceptions of the situation and the sender of the sext message.