Project Calliope
If you use off-the-shelf electronics parts instead of expensive, hard-to-find space-rated gear, will your satellite work?  The process of 'derating' will let you do this.  Engineer Amanda Shields contributes today's guest column.

I'm becoming very familiar with derating and the joys of it.   Electrical components for spacecraft have to be derated. Basically, that means that you take the electrical component and you look at the data sheet for that piece and you have to say "Well, according to the datasheet it can have a maximum input power of XX, but NASA says that it has to be derated to 80% of that, so we can actually only have an input power of YY".

You have to do this for DoD type equipment because it is more critical for the project to succeed that a $5 mass produced alarm clock (that the owner can just send back to the company for a replacement).

Traditionally they use this as the guideline for parts derating for spacecraft:  http://snebulos.mit.edu/projects/reference/International-Space-Station/SSP30312RH.pdf

There are other options out there, Goddard has a set of requirements that they list here: https://nepp.nasa.gov/index.cfm/12821

There is also a list of Qualified Manufactures and Qualified Products (http://nepp.nasa.gov/npsl/npsl_toc.htm).  If you use an item off this list, that means it's been approved for use and doesn't have to be derated. There aren't that many listed here and it's usually cheaper to buy commercial parts and just go through the derating process.

There was a lot of back and forth before I actually started working on this about what requirements we should use. While the second one is Goddard's and is newer, the ultimate decision to go with Goddard's was because it was less strict, and the project I'm working on is a payload and not a part of the actual spacecraft. If it had been part of the actual spacecraft, they would have been more likely to go with the first one.

(Amanda is working on the Capitol College 'VelcroSat' orbital debris removal testbed picosatellite project.  The picture below has nothing to do with her work, but it a cool off-the-shelf kit that inspired the Project Calliope payload). 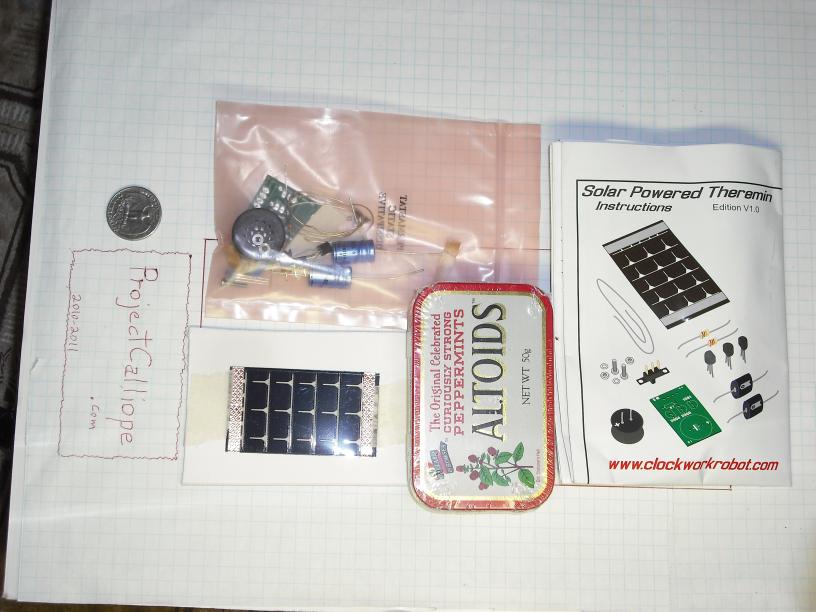