Hank Campbell
I've long said that energy is the biggest issue we face in the 21st century - with energy, I can solve the problems of food and water and that helps solve poverty too. I can even turn lead into gold.

Global warming gets all the attention in crisis thinking today but at its heart that is an energy issue too - when anti-science activists in America forced viable alternative energy out of America, it put us firmly on the path of rampant coal usage and higher greenhouse gas emissions. Then they recognized the perils of coal emissions that were used in place of nuclear power and that solar was still not ready and promoted biofuels. Then when biofuels were shown - though most everyone in science knew they were not ready long before they were mandated and subsidized - to be even worse for the environment than fossil fuels they turned on those and now embrace wind and even the same solar technology that wasn't ready decades ago.  On occasion, they turn on those alternative energy ideas too, with lawsuits about environmental impact, some in the range of $100 million.

Environmentalists think energy is a problem rather than the solution to our problems. And in America, when we think of environmentalists, we think of modern liberals. Liberals are regarded as being anti-energy today but that was not always so. Liberals once embraced technology and science and the positive things those could bring. They embraced the future and didn't hide behind scare stories and the precautionary principle and anti-corporate hate speech.

Dr. Alex Berezow, writing at Real Clear Science notes that liberals knew the societal benefits of energy 80 years ago. Unlike the modern left, which only believes in mitigation and rationing (which unfairly harms poor people) liberals in the past knew that energy was the road out of poverty. That widespread optimism about the egalitarian benefit of energy meant that, unlike today, a fix could be bipartisan. Liberals regarding the value of energy in helping the poor were in both parties then.

Republican Senator George W. Norris of Nebraska was the key advocate for the Tennessee Valley Authority, a government energy program signed into law by Democratic President Franklin D. Roosevelt in 1933. When it was created, farming in that region was terrible, electricity was only for the rich and some families made as little as $100 per year.  Today, a large chunk of the world remains much like Tennessee of 1933: 1.3 billion people worldwide remain without electricity and live in poverty; but feel-good solutions and technological wishful thinking won't solve that problem.(1) Energy will. We've seen it work. Two decades after poor people supplied by TVA had access to energy, their quality of life had gone up sharply, as had education. 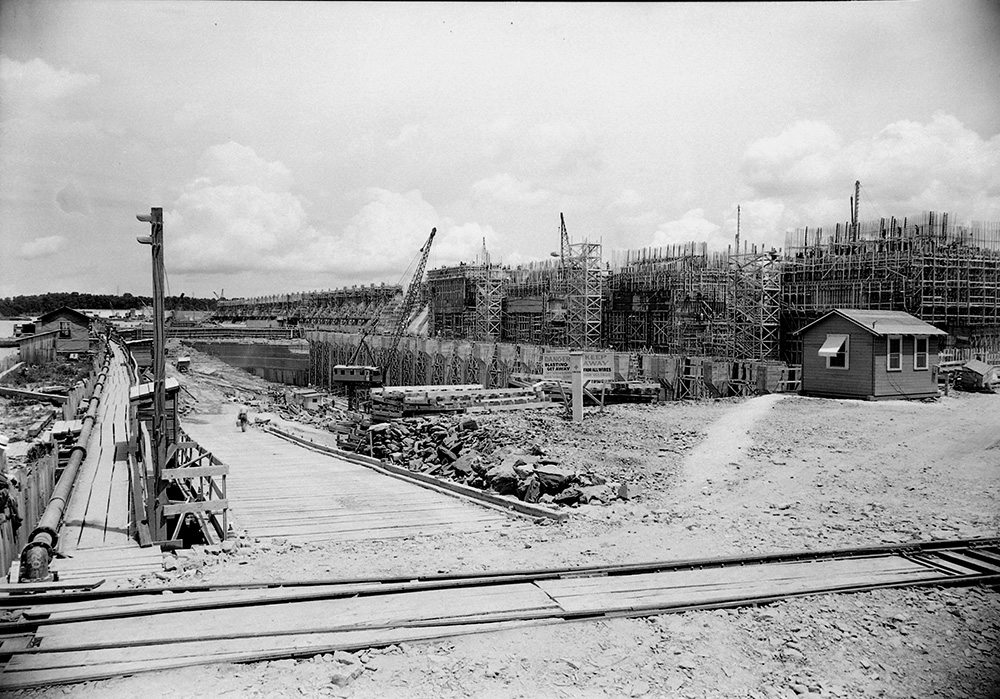 The obvious bridge to a cleaner energy future, one that does not bring runaway greenhouse gas emissions, is nuclear power. But activists are entrenched against it in America - unlike their political ancestors, modern liberals only care about poor people when it comes to demonizing the wealthy. Actual technological solutions that can provide cheaper, cleaner energy for the poor are blocked because activists are interested in addressing symptoms rather than cures. We're still somewhat handcuffed by resistance to nuclear power, resistance is almost autonomic even if people cannot remember why. "Pandora's Promise" director Robert Stone had a real uphill battle getting his documentary made because none of his usual backers - for his anti-nuclear and otherwise pro-environment pieces - wanted to be involved in that project. Being anti-nuclear is built into their cultural DNA. Pro-environment means anti-energy. Except it just isn't true outside fundraising brochures.

Dr. James Hansen, the world's foremost authority on global warming, says that to-date nuclear power has prevented about 1.84 million air pollution-related deaths - and in some areas wind and solar power may also be viable. The saved lives by nuclear power are primarily poor people. Massachusetts yacht owners are not going to have any form of energy, including wind, obstructing their view.

No one solution works in every region but if we truly care about the poor and the environment, we need to tackle the real problem - energy - and not try to ration electricity, because electricity remains the surest road out of poverty for the world's poorest today, just as it was in the 1930s.

(1) TVA was obviously not perfect. The Roosevelt administration created laws to prevent the private sector from competing with TVA and they displaced 15,000 families to build the hydroelectric project. It remains a government-owned corporation today, as does a legacy of big government distrust in Tennessee. Though former Vice-President Al Gore is a Tennessee native, he lost in his home state in the 2000 Presidential election against George W. Bush.  Overall, the public was a lot more open to government involvement. Unchecked financial speculation and trade policy advocated by the business sector aggravated the Depression and there would not be a 'conservative' movement in the way we know it today until Peter Viereck, the son of an American Nazi sympathizer, who saw the perils of a totalitarian government, helped create it. He believed that communism and Nazism and moral relativism were utopian myths that governments used to eat away freedom.
Science 2.0
More Articles All Articles
About