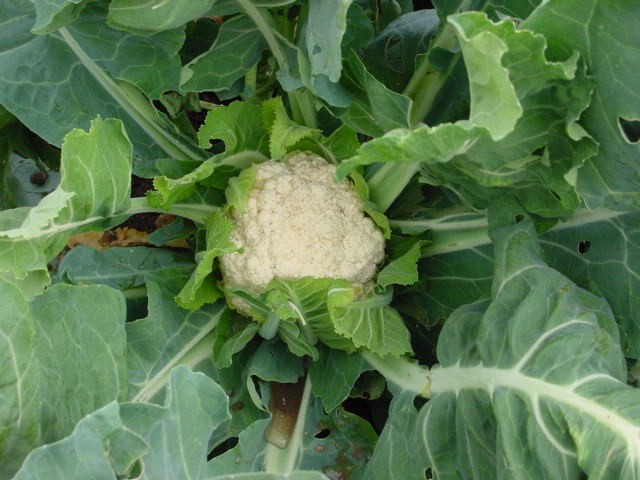 No one knows why Hypospadias, a birth defect where the urethral opening is abnormally placed, became more common among Swedish boys in recent decades. Before 1990, it happened in 4.5 per 1,000 boys, and after that increased to 8 per 1,000 boys.

Researchers looked at past attributed causes (in epidemiology, they find two curves that go the same direction and attribute causation), such as low-birth weight, being born a twin, or being born from in vitro fertilization (IVF) to conceive, but the curves did not match.

Maybe it was less reported in 1973. No one can say. So they created a new cause out of thin air: endocrine disruptors.

And no one will mind. Endocrine disruptors are the one thing it is always safe to vilify without any guilt, it is like making fun of Republicans in humanities faculty meetings.

Endocrine disruptors are found in nature (see the graphic of the little hormonal terrorist at the top) and in man-made chemicals, and they are just like they sound; they interfere with the body’s endocrine system and if that happens, that could cause reproductive issues. So what are those man-made chemicals causing deformed penises? Well, none that we know about. Some people claim DDT is an endocrine disruptor, yet the United States EPA works with nations where malaria is present to show them how to spray DDT inside homes. If it is an endocrine disruptor, spraying it where children sleep is a bad idea, but the modern EPA does studies before it declares things dangerous.

Cindy Crawford says polychlorinated biphenyls (PCBs) will cause her son not to reproduce. She hasn't gone full-on Jenny McCarthy or anything, but there's never been a single study to find PCBs in window caulk can be an endocrine disruptor. There haven't been PCBs linked to reproductive issues at all, except in cases where animals in labs have been subjected to surfactants and gavage dosing of the stuff - the disreputable "spray and count" people in toxicology activism that real scientists ridicule. PCBs have been far more tested than the weird cosmetic products Cindy Crawford hawks in her infomercials.

Fracking? Yep, that has been called an endocrine disruptor also, though that is not the craziest claim I have seen about fracking - that it would cause the earth to deflate takes the prize. Even Campbell's Soup gets implicated for endocrine disruption.

There doesn't need to be evidence, simply invoking endocrine disruptor is to create guilt by association - that is why people do it. In this case it was Anna Skarin Nordenvall, a graduate student at Karolinska Institutet in Sweden, whose paper had no clue why this was happening, but who then threw out a conjecture: no one can say it isn't endocrine disruptors.

The Local was definitive in not ruling those out:

Speaking with the Dagens Medicin newspaper, Anna Skarin Nordenvall from the institute refused to rule out the possibility that environmental agents known as endocrine disruptors could be interfering with human hormonal systems

Kashmira Gander at The Independent dutifully rehashed the endocrine disruptor speculation and then goes on for two paragraphs about how dangerous those are. The problem is that there is zero evidence that any of those children were exposed to endocrine disruptors, much less that they caused a problem.

Here's how Gander phrased it:

Speaking with the Dagens Medicin newspaper, Anna Skarin Nordenvall from the institute did not reject the idea that chemicals that interfere with the hormones of mammals, known as endocrine disruptors, could be linked to the rise of hypospadias.

If only science worked that way. Except it doesn't. Anna cannot reject that I am an alien from the planet Xenu, that does not mean by default I am an alien from Xenu or any other planet. Yet if I were writing UFO conspiracy stories, "refused to rule out" is the language I would use about any government official who ignored my rambling about being an alien.

I am not a fan of endocrine disruption or any other hormonal disruption and Malibu High School, where Cindy Crawford and Ed Begley, Jr. and more are protesting, has so many rich kids attending they could yank out the caulk on every window and replace it with solid gold and parents would barely notice the expense, so I don't care what they do - but they should know that when they are doing it that they are acting on fear and doubt rather than evidence.