Marianne Addison
I grew up on the Flathead Indian Reservation in western Montana. There is a National Bison Range located on the reservation where a herd of buffalo literally roam.

Chains of mountains line the valley I call home. The abundance of water on my reservation is outrageous as there are streams, springs, rivers, lakes, hot springs, ponds, and aquifers that “rezidents” rely on for drinking water, recreation, and healing. Luckily, my tribe was never faced with the decision and pressure by the government or private corporations to mine our beautiful land because there are no such mineral deposits like there are on other reservations where mining has or is taking place. I read somewhere that 90% of the country's oil, gas, and mineral deposits lie on (under) Indian land. That is so ironic because the government “gave” the Indian tribes the parcels of land that were undesirable to colonists because one couldn't farm adequately.

Now that the agricultural aspect of the economy is suffering and mineral rights are desirable, isn't it funny that it's mostly in the hands of Indian people that don't want to dig it up? 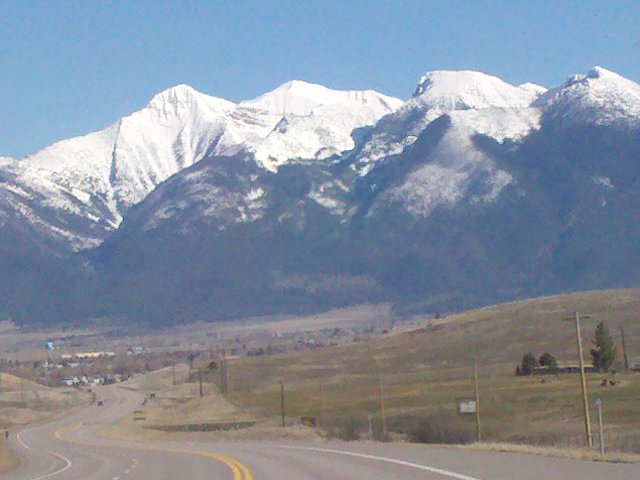 Energy development is a phrase that has been known on Indian Reservations for years and doesn't mean “green” or “alternative”. Energy development means going against tribal ways and cultural values by agreeing or being forced to let non-Native people “invade” the remaining parcel of land that a tribe has left and extract valuable minerals, gas, and oil.  This isn't a new thing and it isn't something that has stopped either. One can see the oil and gas wells on the Wind River Reservation in Wyoming and the Crow Indian Reservation in southern Montana. One can still hear the debate going on about Yucca Mountain in Nevada. Navajo people, desperate for employment to feed their children, were not warned about health hazards of working in a uranium mine and developed complications.

There has been an on-going debate at the Northern Cheyenne Reservation about mining. Most are opposed due to most Cheyenne holding tight to the “Cheyenne Way”, which doesn't believe in adopting the white man's customs or beliefs because it was foretold that when the Cheyenne forgot their ways, it would be the end of the Cheyenne. However, due to poverty and a lack of job opportunities on the reservation, more people have been switching sides and are for “letting mining happen”.

It's 2010. There are technologies being developed, researched, and implemented across the nation. Renewable energy is slowly making its way into the media and is the center of scientific research. This brings to mind several questions such as why is the pressure to mine on reservations still being exerted? Who is exerting this pressure? What is the government's sayin all of this? Why isn't there more being done by colleges and universities to provide a solution to tribal governments wrestling with the dilemma of creating jobs while also respecting their elder's teachings? 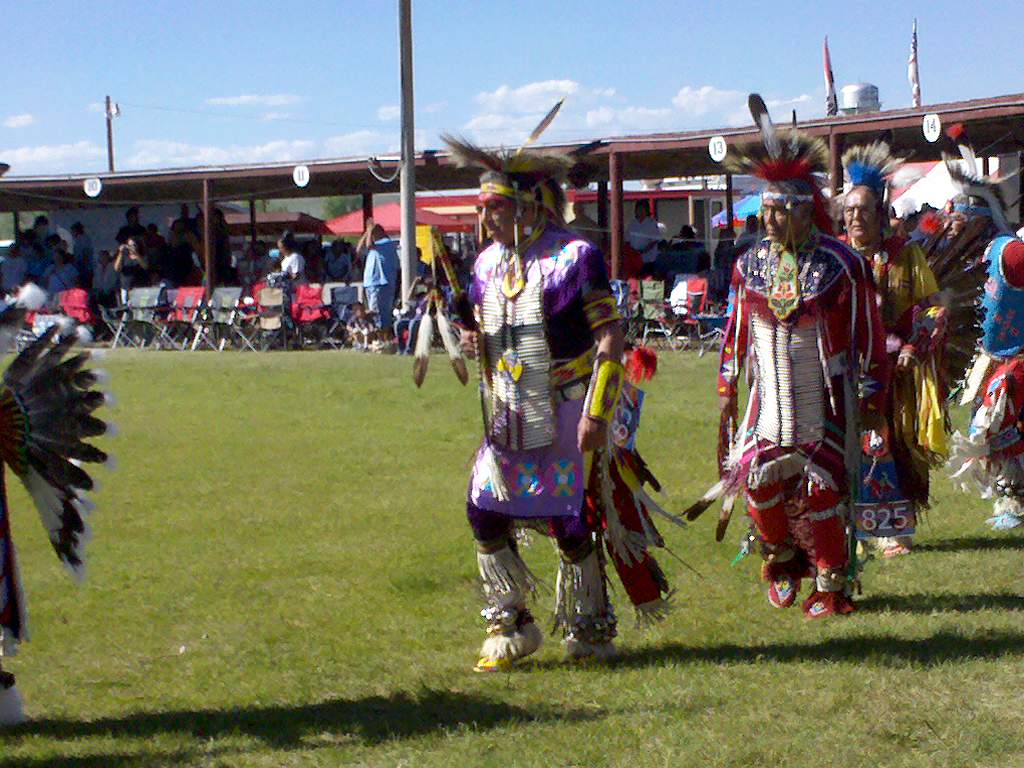 While my tribe and reservation have never been threatened with such a dividing issue, energy development is still a HUGE topic. Our tribe leases land to the PPL corporation based out of Pennsylvania. The corporation oversees the management of the Kerr Dam located on my reservation and generates a huge amount of revenue and supplies megawatts of energy to California and parts of the west coast.

The Confederated Salish and Kootenai Tribes are compensated for the trouble a dam creates to the environment and tribal members receive $1200 per year in the form of “per capita” checks. This is NOT money from the government or a “hand-out”.  This is money that is owed to us because our tribe faced the same dilemma many other tribes faced when employment opportunities were zero, families forced to adopt a capitalist way of living were hungry, and a friendly white face promised money. Yes, jobs were created. Salish and Kootenai men were the ones who built that dam.

They didn't approve of it, but what else could they do? They felt that it wasn't right, but felt that they also had no choice. Those people sacrificed so that I could be alive and also to learn a new way so that this type of thing doesn't happen again.

The year is 2010. I'm a student at the Colorado School of Mines. Ironic? A little. However, this school's number one focus isn't just mining anymore. In fact, there is a program here that is dedicated and totally committed to renewable energy research. An internship led me to Golden, Colorado where the National Renewable Energy Laboratory is located due to Golden having about 300 sunny days out of the year, which is a desirable quality for a town to have if the research involves solar power. The two entities are partnering to create a national resource for renewable energy development and technology. Next Generation Photovoltaics, Advanced Membranes Research, and Hydrogen Storage are main topics of research conducted by the Renewable Energy Materials and Research Science and Engineering Center.

The way I came to know about this school and research is that Salish Kootenai College, the tribal college located on my reservation that I attended, is a partner of the program. If it weren't for this connection, I don't know where my path would have led me. 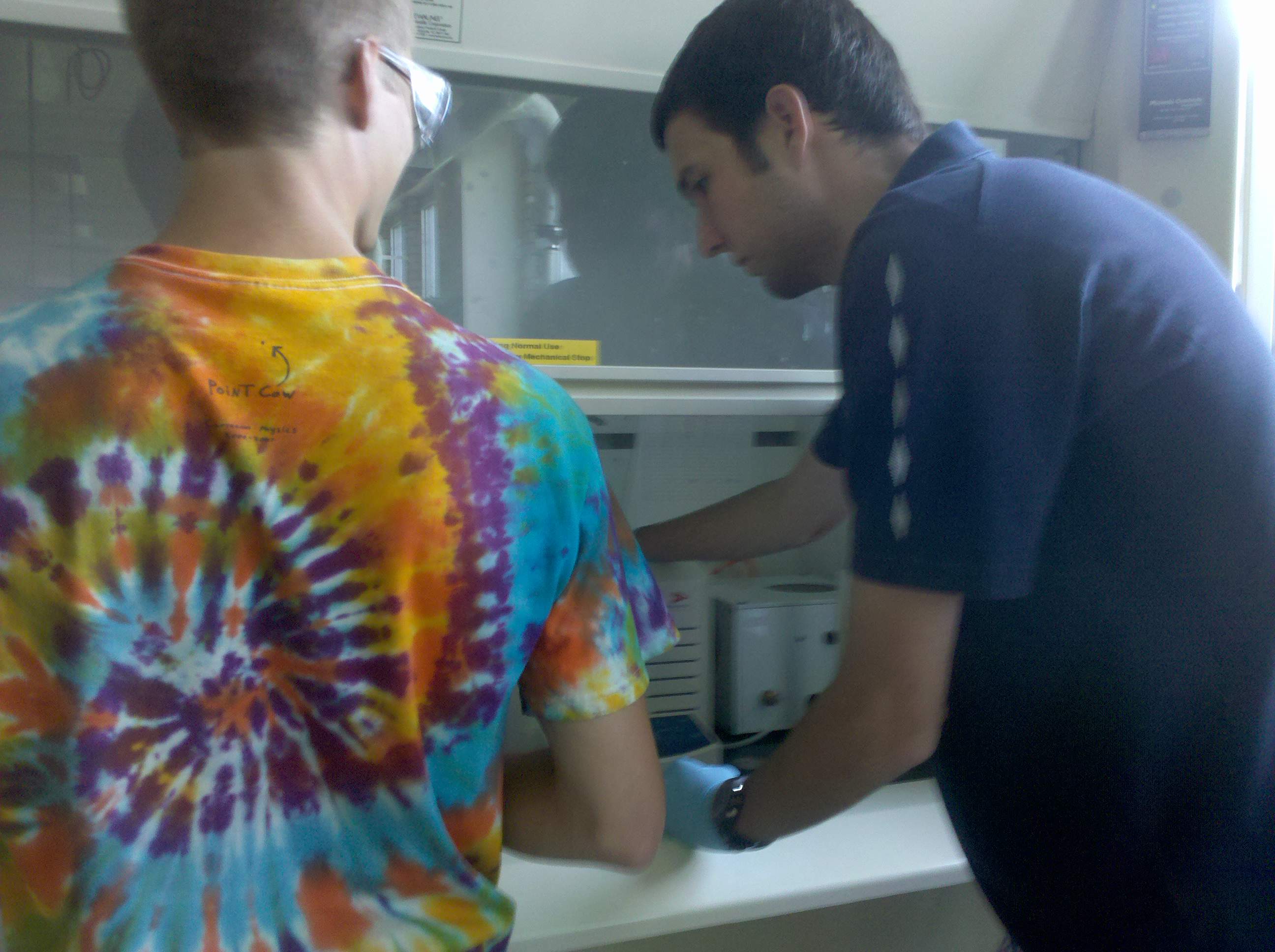 REMRSEC Research Experience for Undergraduate program participants carry out experiments that will someday affect the country.

Certainly, I feel that there is a huge demand for renewable energy development on Indian Reservations, otherwise, I wouldn't be here. It wasn't until I had children that I felt so strongly about investing my time toward going back to school and completely changing the direction of my path. I wanted the best for my children but didn't know how to create that with the limited education I had, so I switched to being a science major because of all the opportunities in the field and the need for it on my reservation.

In 2015, CSKT will negotiate with PPL about the purchase of the dam that operates on my reservation. When this happens, qualified tribal members will be needed to fill jobs as engineers. I knew that it was something I wanted to do, because I want the best for my tribe and reservation. Also, I am always one of the biggest “haters” when I see a non-Native person getting paid big bucks by my tribe because there were “no qualified tribal members”.

Instead of “hating”, I wanted to be the qualified tribal member that gets the job. Now, the direction of my path is changing as CSKT created an Energy Development Department and recently hired people to fill positions within that department. I believe that I would like to work in that scope so that I may have a bigger impact on projects on my reservation. In either case, I would be glad to serve my tribe with the education and experience I receive at Mines. 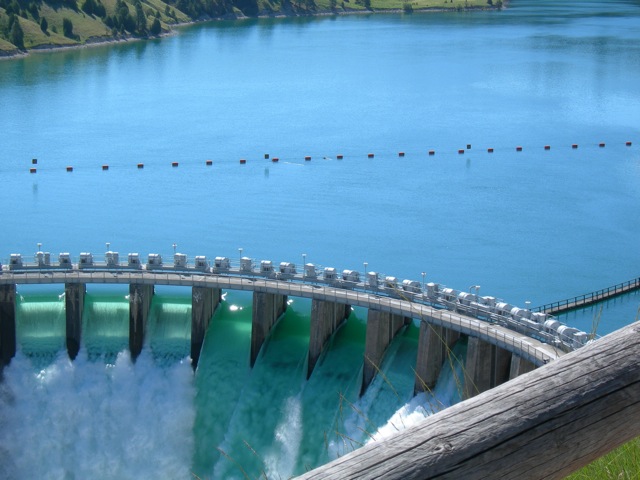 Looking at the bigger picture, I'm hoping that my tribe and reservation become role models to those that are currently mining, in the process of cleaning up mines, or exploring the possibility of mining. There are so many resources available on reservations, besides mining and opportunities to create jobs without destroying land held sacred. It shouldn't have to be that we decide on making a little money now and leaving nothing for our children to value as we dig up sacred burial sites and desecrate the land.

Presently, I know there are wind energy projects being implemented on the Blackfeet Reservation in Montana and numerous solar power plants are operating amongst the southwest tribes.

With the belief that renewable energy is the key to creating jobs on the reservation without destroying our precious resources, tribes will not need to be divided. This is something we can all agree on and feel good about doing. It's not the 20's or 50's anymore and our sole income shouldn't be derived from one source and our energy shouldn't come from one source either.

Rather, all people, not just Indian people, should recognize that our resources need to be managed and used in a way so that our children, born and unborn, can enjoy the things we may take for granted. Things like mountain ranges, wild animals, clean water, and food are things most of the world doesn't experience due to the destruction of the environment that has taken place for more than 500 years. Remember the Garden of Eden was in the Middle East? Now, look. It's a desert.

Not just because it's hot, but mostly due to the destruction of the environment. Now even more of it is being destroyed in the name of oil and people are dying also. Nobody ever died or destroyed the land by installing solar panels.

The Vision
More Articles All Articles
About