Michael White
Just as compulsory primary education created a market catered for by cheap dailies and weeklies, so the spread of secondary and lately of tertiary education has created a large population of people, often with well-developed literary and scholarly tastes, who have been educated far beyond their capacity to undertake analytical thought. 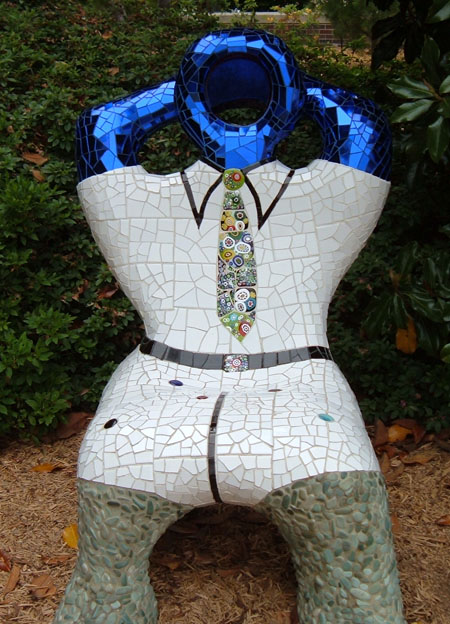