Weight Gain Lowers Self-Worth, But Those In Middle Age See It As Inevitable

Though there are examples of fit older men, they are the exception, just as attractive young people are the exception. Yet in youth people just accept that, while in middle age men seem to take it more to heart, lowering their feelings of self-worth.

In youth, attractiveness can be dismissed as genetics. Later on it becomes inevitable due to age. 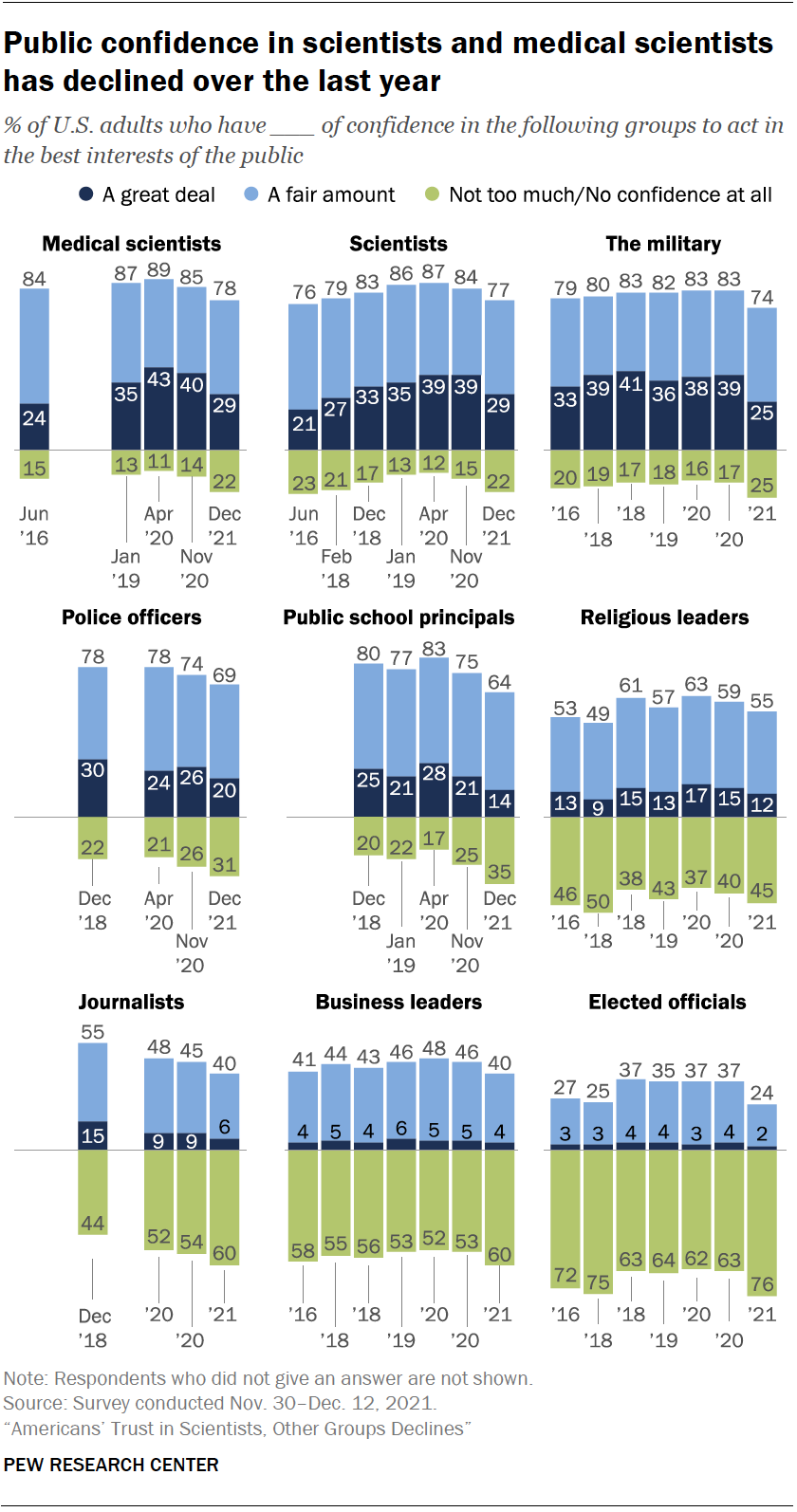 COVID-19: It Increased Trust In Science Among Germans And Lowered It Among Americans

There is little good resulting from the pandemic, except for the fantastic innovation behind the vaccines. A few months ago politicians told companies to stop being greedy and pay more money to people who stopped working when government paid people not to work, so companies paid more, and resulting inflation is causing equity to decrease between the poor and the middle class. San Francisco is telling people they need to get a 4th shot or they'll be called Republicans(1) while the governor of California and the mayors of both Frisco and LA frolicked at events in crowds of 50,000 and took selfies with exposed faces. Hardly inspiring trust. 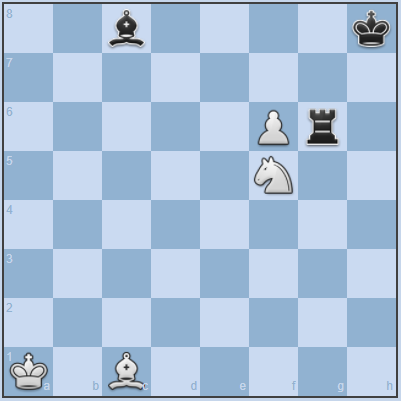 Creativity is one of the things that really makes us human - in fact, a number of human activities which we identify as specific of our nature, and which we believe could hardly be mimicked by artificial intelligence, rely on our inventiveness and capability of creating new objects, images, concepts, methods, or finding new purpose in old tools. Art, among all of these activities, is the quintessential result of our willful act of creating beauty - or even ugliness, if that is considered a worthy pursuit by the artist.

Immune Systems And Ketones Are Working Even When You Are Healthy

Some people believe the immune system is dormant when you are healthy and only kicks into action when a threat is present.

Biologically, nature is always trying to kill things, we are just evolved enough to dismiss most without issues, but your immune system is working even when you feel fine. A recent paper highlights how the immune system even causes the liver of the healthy body to produce an energy source called ketone bodies and how that takes place by letting the liver burn fat during fasting. 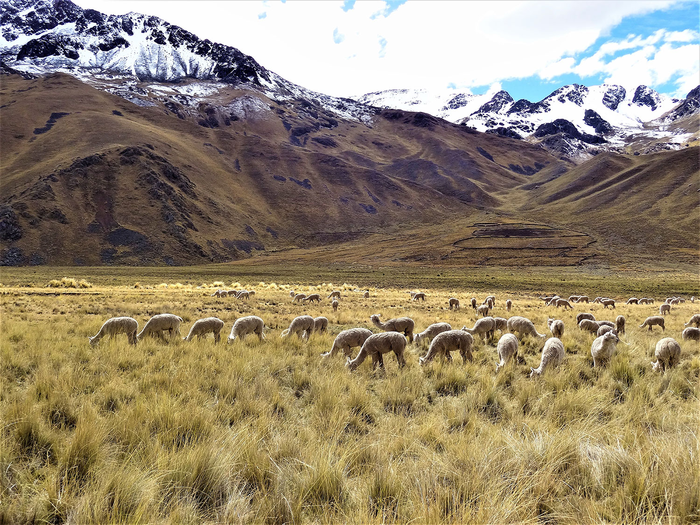 Before the invention of modern science and technology, where many diverse foods can be grown in areas once considered inhospitable, the whims of nature determined what you ate, and if you ate at all. 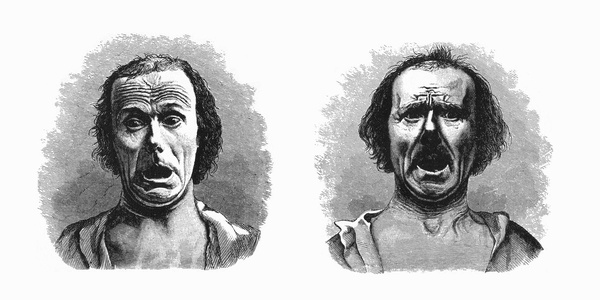 Was Charles Darwin a one-hit wonder? According to scientists who take a gene’s-eye view of evolution, the 19th-century English naturalist contributed one crucial idea to understanding how species change: natural selection, or “design without a designer”.

However, a book of Darwin’s that is little read by modern evolutionists – The Expression of the Emotions in Man and Animals – turns out to contain valuable lessons for scientists seeking to understand how and why humans do what we do. 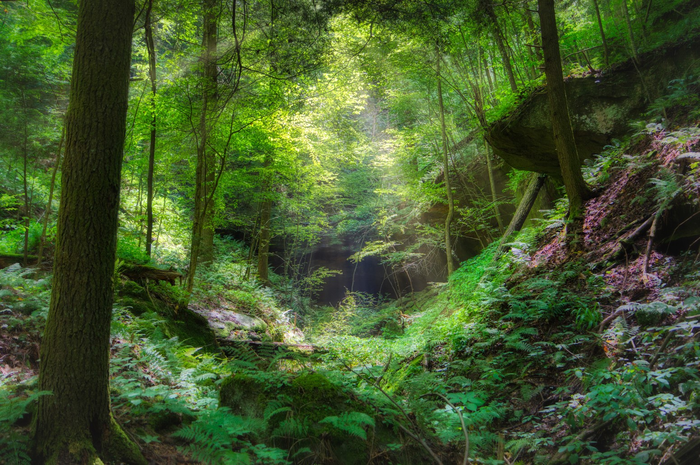 A recent study found that a virtual reality experience is able to reduce stress among COVID-19 frontline healthcare workers.

The Proton Radius Puzzle May Have Been Solved

Protons are the fundamental subatomic particles. Under the Standard Model, we know that protons are composite particles with three valence quarks, which, along with neutrons, form hardons. 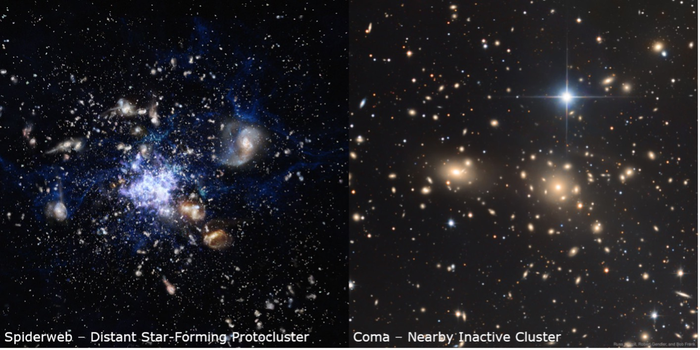 Galaxy clusters grow over time under gravity and, in the present-day universe, can contain hundreds or even thousands of galaxies, as well as hot gas and dark matter. As time goes by, their galaxies burn through the fuel available and evolve from vigorously star-forming galaxies into red and dead galaxies. 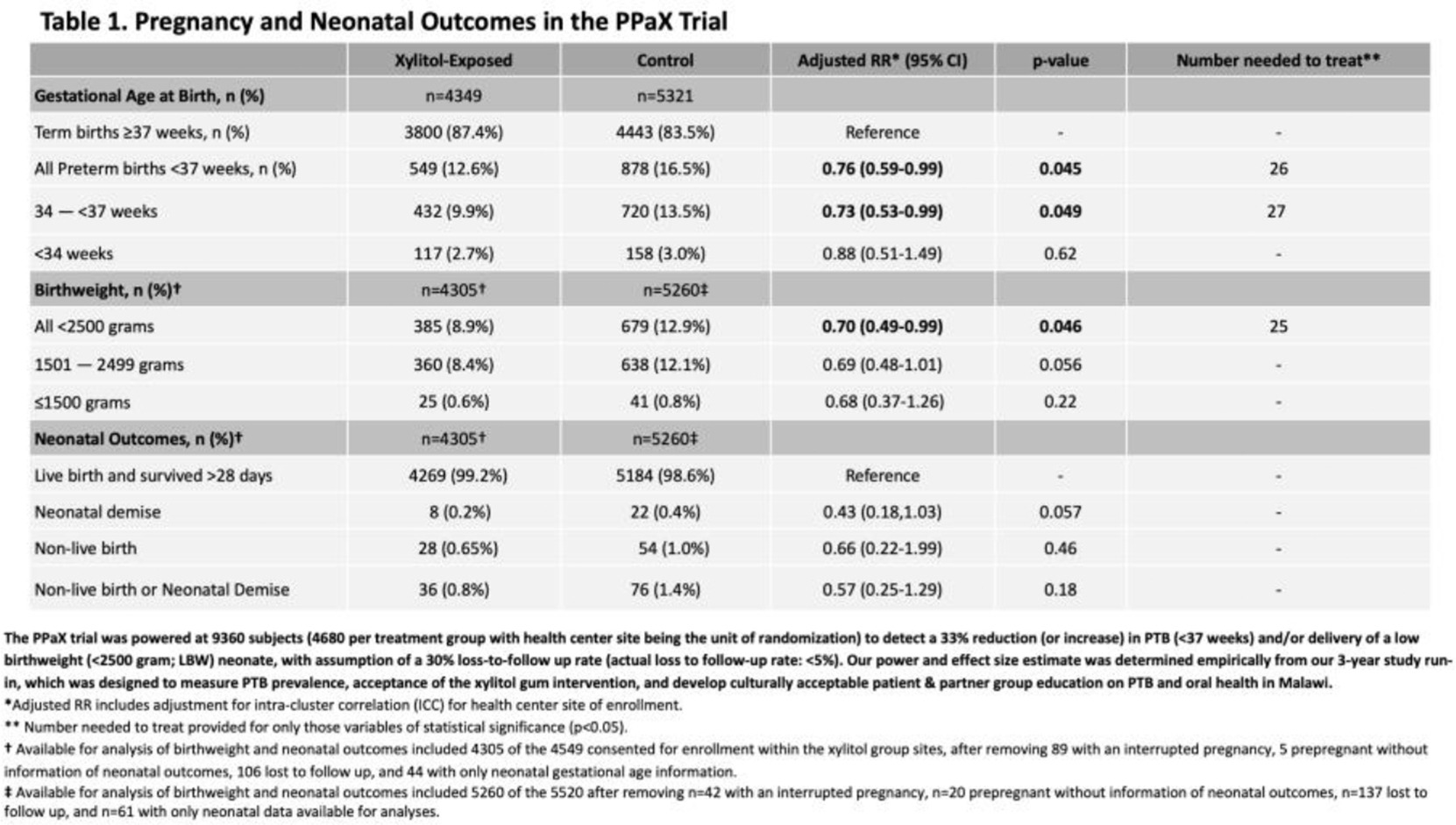 In The World Capital Of Preterm Births, A Solution From The Candy Aisle

In the last few decades more has been learned about the impact of oral health on the entire human biological system. And more is being done to reduce factors that lead to an estimated 15 million babiesborn prematurely or preterm (defined as delivery before the 37th week of pregnancy) each year. Preterm babies are at greater risk of experiencing serious health problems.

Due to correlation between preterm births and poor oral care, researchers have looked at various ways to improve dental health during pregnancy, including “deep-teeth cleaning” like scaling and planing to remove plaque and tarter on the teeth and below the gum line, but that hasn't seemed to be very effective.