Angela Logomasini
Don’t be fooled by those who say the U.S. Environmental Protection Agency (EPA) Integrated Risk Information System (IRIS) sets the gold standard for chemical risk assessments. In addition to a long history of sloppy research, lack of transparency, and low productivity, IRIS suffers from a more fundamental flaw that recent reform efforts are unlikely to resolve.
EPA officials created IRIS administratively in 1984 as a research program to provide information on chemical risks that other EPA offices could use for regulatory purposes. IRIS first produced a database of chemicals and relevant data, and then eventually began to conduct its own chemical risk assessments—for which it had no legal guidelines.
The Government Accountability Office (GAO) raised concerns about IRIS’s productivity and procedures more than a decade ago. Since then, IRIS reform has continued to be the subject of GAO reports, an Inspector General report, and congressional hearings. 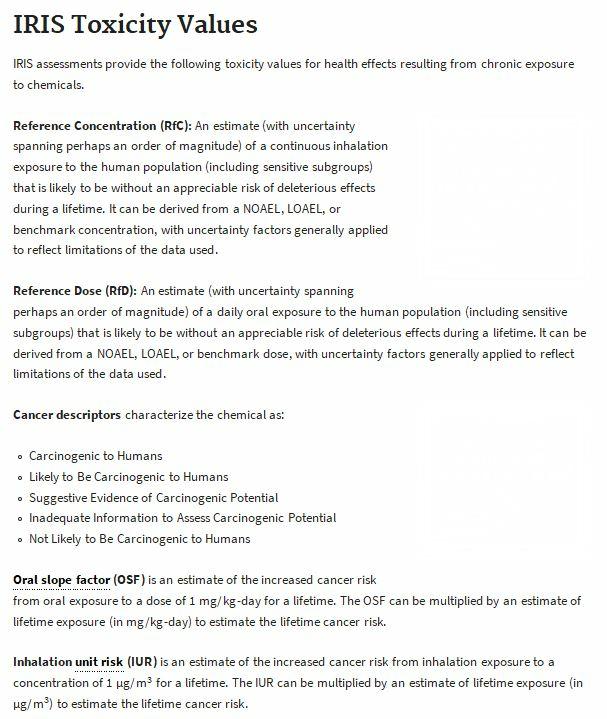 In a 2011 review of IRIS’s risk assessment for formaldehyde, a NAS panel and report pointed out serious methodological failures and IRIS’s “recurring problems with clarity and transparency of the methods.” The NAS committee made a number of recommendations for improving the IRIS program.
NAS has met a few more times since 2011 to review IRIS’s procedures and recently claimed that the agency is finally making significant progress. But this “progress” only addresses procedural issues and fails to consider an agency-wide flaw: EPA risk assessments, by and large, focus on preventing the worst-case scenario—even when that scenario is utterly ridiculous—and ignore much more plausible health risks created by EPA’s own regulations.
For example, the EPA pesticide program’s 2000 risk assessment for the pesticide malathion developed an absurd scenario to estimate exposures to children from malathion use. In this scenario, a three-year-old toddler stands for 20 minutes in a cloud of malathion as it is released from a mosquito fogger truck at the full, legally allowed concentration levels and without the fog naturally dispersing. In addition, the child was assumed to have high exposure from indoor pest control uses, as well as exposure from playing on treated lawns.
Because EPA relies on such outlandish assumptions, it passes excessive regulations and even bans useful products, including pesticides needed to fight insect-borne diseases like the West Nile virus, the Zika virus, and others. As a result, few pesticides are currently available for mosquito control.
Likewise, IRIS assessments are based on excessive caution, forcing EPA to set nonsensical “reference doses” for various chemicals. The reference dose represents the level at which humans may be exposed daily with no expected adverse health effects. Setting the reference dose too low can lead other EPA divisions to impose harsh regulations and bans that won’t actually improve public health and safety.
In a short but helpful paper, scientists at the American Chemistry Council detailed a few examples of IRIS’s excessively cautious reference doses. Using that information, one could draw these ludicrous conclusions:
IRIS’s procedural reforms are unlikely to address the program’s overly cautious culture, so it’s time to shut this program down and take a fresh approach. The Toxic Substances Control Act (TSCA) provides an alternative approach. Recently reformed by Congress with broad bipartisan support, this law has some stronger language directing the agency to use the best available science, rather than rely on outdated approaches that misrepresent actual risks. Accordingly, there are good reasons to believe that TSCA’s approach would be superior to IRIS’s, and the IRIS program functions could easily be transferred to the TSCA program.
Clearly, IRIS is not the gold standard that many claim. Rather, it has long produced assessments that have little basis in reality. It’s time to eliminate IRIS and move forward with a more rational science-based approach.
Angela Logomasini
More Articles All Articles
About