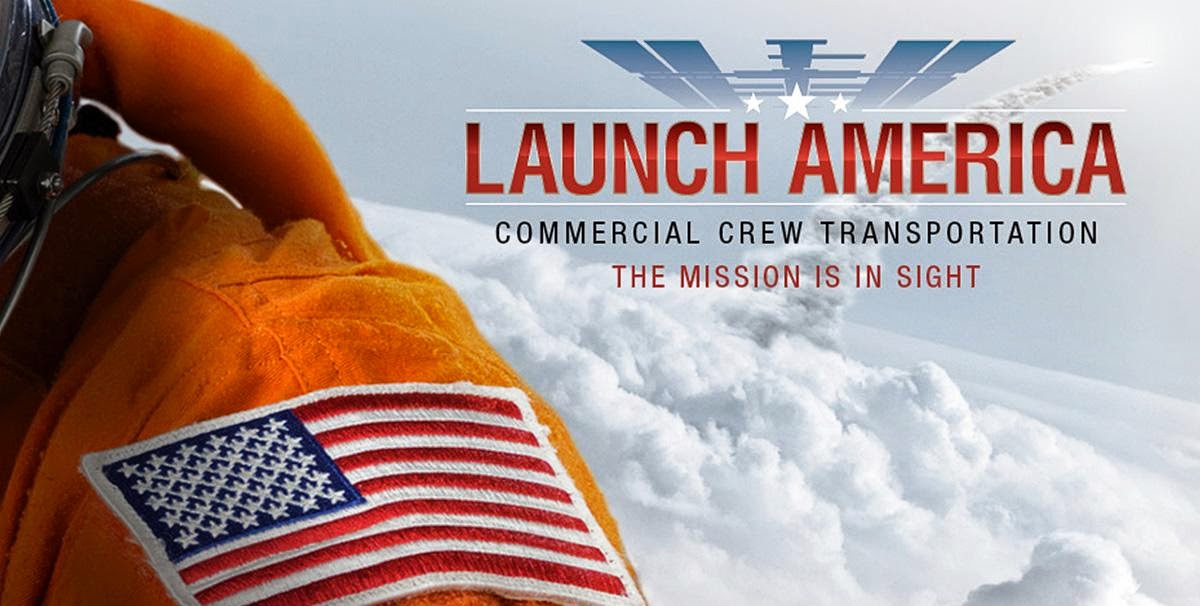 The U.S. Government Accountability Office (GAO) has made the space news headlines a couple of times recently. The office released a report in July that warned of cost and schedule risks to NASA’s newly designed Space Launch System (SLS). That wasn’t the first time this year when NASA received criticism from GAO. In May, the office slammed the agency’s cost estimating for SLS and the Orion spacecraft. Despite the fact that recommendations detailed in the reports are not mandatory for NASA, the agency “is required to respond to the Congress on how it plans to address the recommendations,” Cristina Chaplain, GAO’s Director of Acquisition and Sourcing Management told me. GAO will also decide on the Sierra Nevada Corp.’s protest over NASA’s commercial crew contracts. The company’s bid for crew transportation to the International Space Station (ISS) was rejected by NASA in September, when the agency chose Boeing and SpaceX.

“The first thing to know is that a protest is a litigation. This is completely different from GAO’s role as an audit agency,” said Ralph White, GAO’s Managing Associate General Counsel for Procurement Law. “There will be no audit report issued from this, as is issued by the audit teams. There will be a legal decision on the outcome of the arguments raised.”

GAO has 100 calendar days to resolve the case, so the decision must be made by Jan. 5, 2015. White revealed that Sierra Nevada amended its protest with new arguments on October 20, but the office is required to decide by the initial due date.

NASA’s path to return manned launches from US soil and to end reliance on Russia depends on that decision. The agency is on track to perform first commercial crew launches in 2017. GAO’s reports and decision would have a significant influence on keeping that pace to space.

“Subsequent to our report NASA set cost and schedule baselines that do address our recommendation, specifically rather than setting baselines with low confidence levels, the launch date was pushed out,” Chaplain noticed. “NASA concurred with the other recommendations but it remains to be seen how they will be implemented.”

GAO has also a congressional mandate to assess all NASA's major projects each year, and a mandate to conduct a yearly in depth review of the James Webb Space Telescope.

GAO is the audit, evaluation, and investigative arm of Congress. It exists to support Congress in meeting its constitutional responsibilities and to help improve the performance and accountability of the federal government for the American people. GAO examines the use of public funds, evaluates federal programs and policies, provides analyses, recommendations, and other assistance to help Congress make informed oversight, policy, and funding decisions.