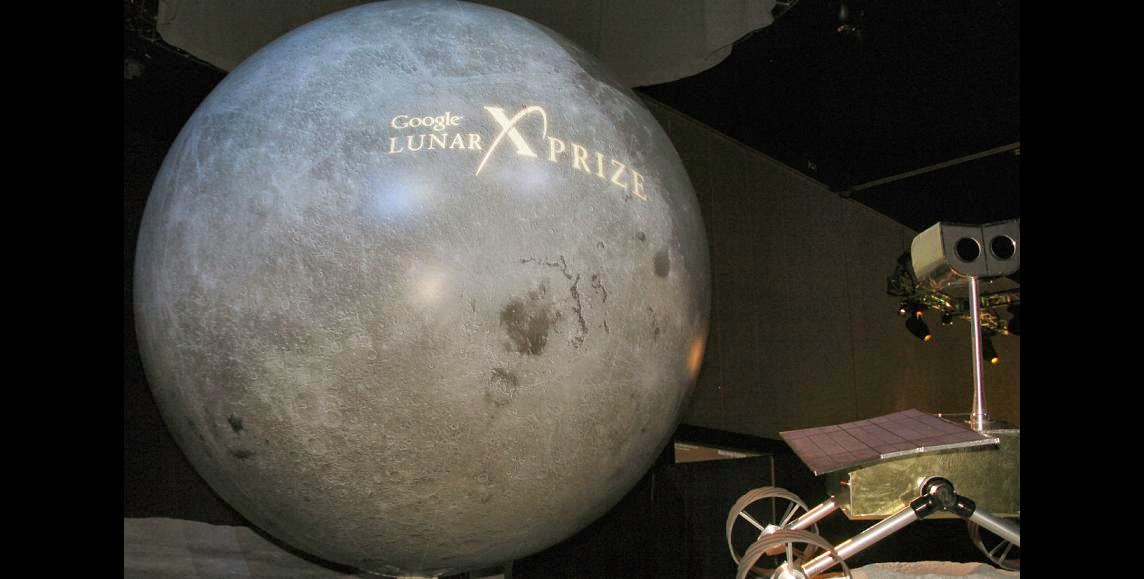 Other missions could follow its footsteps soon as the commercial teams participating in the Google Lunar XPRIZE competition, gear up fiercely to conquer the Moon. But the lunar soft landing is a tough one, only achieved by three state-run space agencies so far. A truly exceptional and tricky endeavor. “It really is an extraordinary challenge to land softly on the Moon so we think that only a small number of teams will be able to do it,” Andrew Barton, Director of Technical Operations at Google Lunar XPRIZE, told me.
Barton has a great deal of expertise in the field of space landing projects. Before joining XPRIZE, he was involved in the private space industry as a technology developer, project manager and entrepreneur. He also worked for 4 years as a specialist at the ESA’s European Space Research and Technology Centre (ESTEC) facility in the Netherlands where he supported the development of space missions, including significant contributions to future lunar and Mars landers as well as the Vega launch vehicle.
Soft landing on the moon is the main goal and a must for every team participating in the contest to scoop the grand prize. But Barton underlines the difficulty of this task, admitting that “it’s quite unlikely that all of the 18 registered teams will be able to make it that far in the prize.”
The remaining 18 teams must achieve lunar landing until the Dec. 31, 2016 deadline. So the heat is on in the contest dubbed the ‘Moon 2.0’ race.
“XPRIZE is definitely accelerating the progress of commercial lunar exploration, which is a primary goal of the prize,” Barton noted. “Stimulating commercial space exploration is not a primary goal of space agencies but NASA has been providing support to two of the US teams in the Google Lunar XPRIZE, particularly through the Lunar CATALYST and ILDD programs. Many space agencies also have their own non-commercial plans to go back to the Moon.”
It’s worth noticing that the private teams in order to win the grand prize of $20 million, cannot exceed 10% in government funding.
Barton believes that the prize would help keep the public’s attention on the Moon and perhaps it would also indirectly help space agencies with their publicly funded efforts.
The teams could also win the significant bonus prizes: “The Bonus Prizes are the following: Apollo Heritage (for filming Apollo hardware), Heritage (for filming other hardware), Range (for driving 5km), Survival (for surviving a lunar night) and Water Detection (for detecting water on the lunar surface). Each Bonus Prize has a value of between $1 million and $4 million,” Barton said. “Since the Bonus Prize money is limited to a pot of $4 million there is no financial incentive to achieve all of them.”
Could we witness a spacecraft capable of winning the grand prize and all the bonus tasks?
“It’s still interesting to consider what a mission that could complete the technical requirements for all Bonus Prizes would look like. That’s quite a complicated question so maybe we should do a blog post on that some time!” Barton concluded.
Astro Watch
More Articles All Articles
About