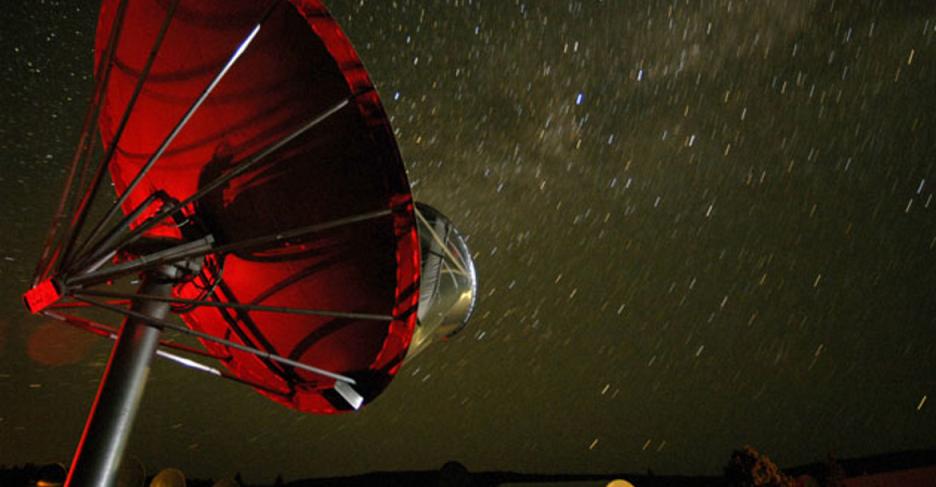 We Could Find Aliens Any Day Now, SETI Scientists Say

ET phone Earth! We could be on the verge of answering one of the essential questions of humanity...

MarsPolar, a newly created international venture has started raising funds for their...

In order to send first human to Mars, plenty of pioneering activities must be taken. It’s a journey... 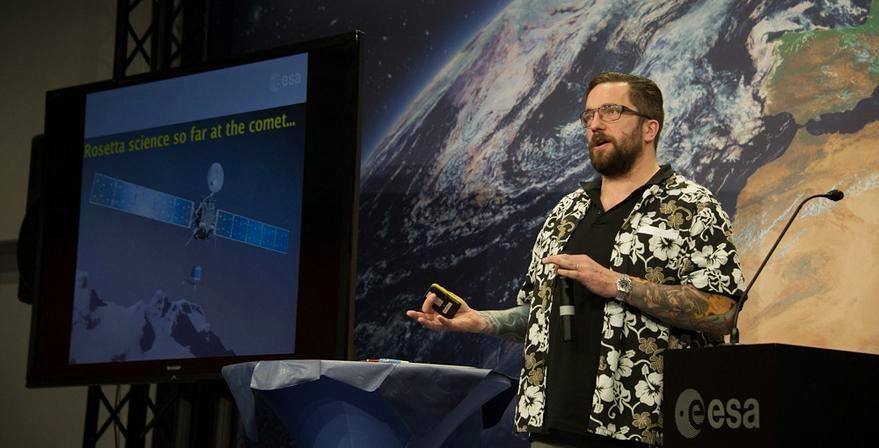 On Dec. 10th, ESA announced the latest important discovery regarding comet 67P/Churyumov–Gerasimenko. Rosetta spacecraft orbiting the comet has found the water vapor from its target to be significantly different to that found on Earth.

Mars is a very harsh and hostile environment for future human explorers and like any other known planet it has no breathable air.

Challenges for Orion and SLS: An Interview with GAO Director 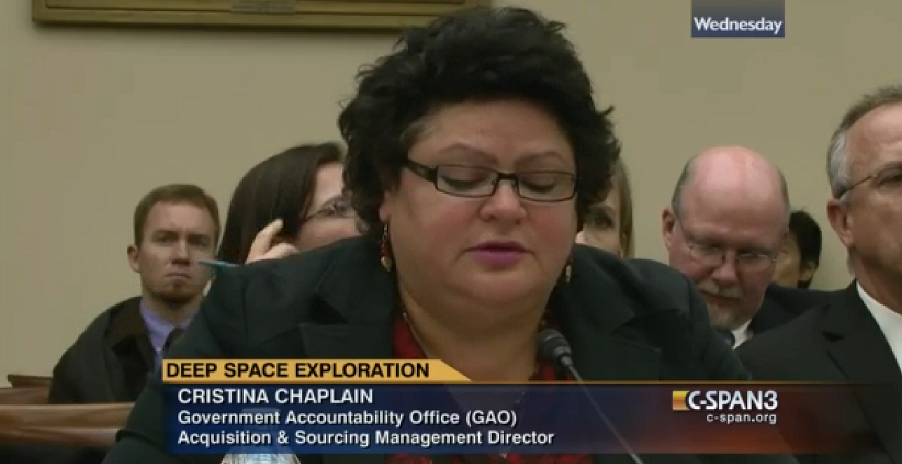 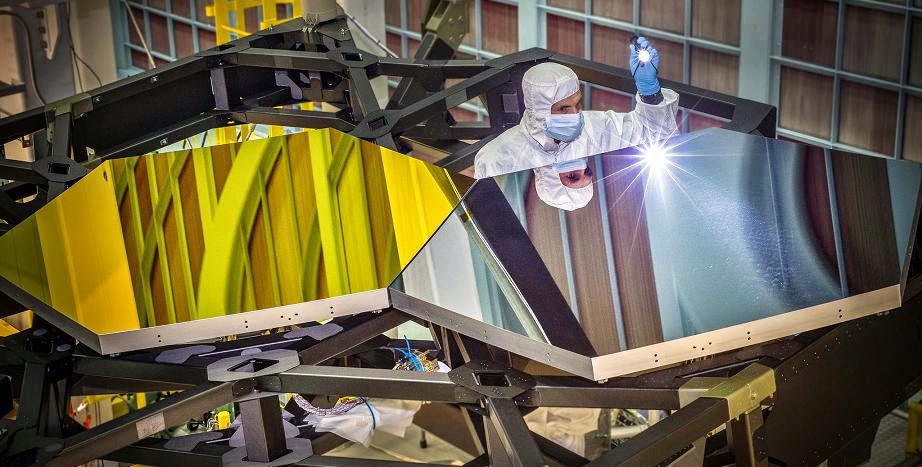 With just under 4 years until its planned launch in October 2018, the James Webb Space Telescope (JWST) project reports it remains on schedule and budget. However, technical challenges with JWST elements and major subsystems, have diminished the project's overall schedule reserve and increased risk, says a new report released by the Government Accountability Office (GAO).

"During the past year, delays have occurred on every element and major subsystem schedule—especially with the cryocooler—leaving all at risk of negatively impacting the overall project schedule reserve if further delays occur," GAO notices.

Assessing the Asteroid Impact Threat: Are We Doomed Yet? 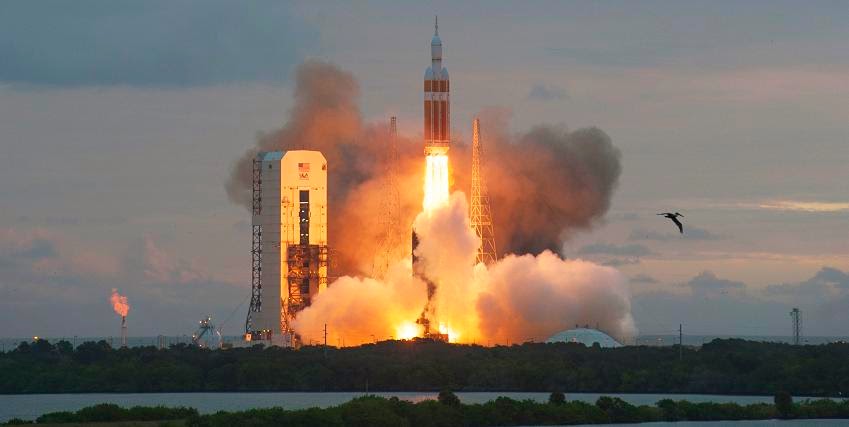 With the successful flight test of NASA's Orion spacecraft on Dec. 5, a new space era for has started for America and its aerospace industry. Companies engaged in space exploration like Lockheed Martin, which built the Orion spacecraft, learn a valuable lesson from this first and crucial step on a long journey to Mars.