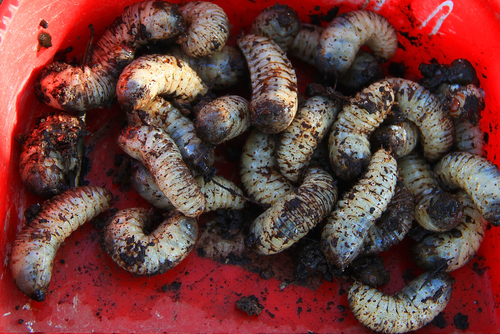 How Maggots Got Back Into Mainstream Medicine

By the time Michelle Marineau saw her patient, James*, there was little she could do to help him...

Fasting Mimicking Diet Diet Claims To Slow Aging, While This Genetic Mutation Does

With the help of a small stool, Mercy Carrion clambers onto an examination table. The obese 50...

Eat To Treat: Can You Use Food As Medicine For A Specific Disease?

“What if you could cure all your health problems and lose 10 pounds in just 7 days? That’s...

The Calorie Is Broken - And That's Why Dieting Doesn't Always Work

Bo Nash is 38. He lives in Arlington, Texas, where he’s a technology director for a textbook... 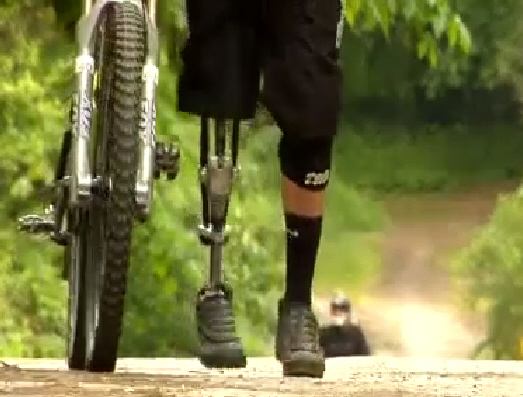 DIY Prosthetics: How An Athlete Who Wanted To Ski Again Built A New Kind Of Knee

When Brian Bartlett was 24 he was hit by a car from behind so hard it ripped his right leg off instantly. It all happened so fast. He doesn’t like to talk about it. “You really can’t understand,” he told me. “There’s just no way to…until you have an injury where you’re ripped or cut apart instantly.”

“I Am A Woman More Than A Wheelchair”

In 1989 Ellen Stohl, who had become a wheelchair user after a car accident, appeared in an eight-page spread in Playboy magazine. She had pushed to do so, she explained later, because it was important for her to express her right to sexuality. “Sexuality is the hardest thing for a disabled person to hold on to,” she said in a TV interview. “I am a woman more than a wheelchair.”

Regarding Playboy owner Hugh Hefner, she added: “He believed that I could have the same sexual voice as women without disabilities.”

Fetish: Why Are Some People Turned On By Disability?

The theme of fetishism and disability came up in ribald and raunchy conversation during the Talking Dirty session at the Unlimited festival held at London’s Southbank Centre in September 2014.

Millie Dollar sashays onto the stage in a green, feathered dress to conclude the evening’s entertainment with a sultry burlesque routine. The capacity audience at the ornate Epstein Theatre in Liverpool is enraptured by her sensual beauty.

Burlesque, she says in an interview, gives her a way of communicating through costume, routine and dance – which she does with panache. What the audience can’t see though is the hearing condition that means she must work hard to follow the beat during her glamorous routine.

This Is What Happens To Your Body After You Die

“It might take a little bit of force to break this up,” says mortician Holly Williams, lifting John’s arm and gently bending it at the fingers, elbow and wrist. “Usually, the fresher a body is, the easier it is for me to work on.”

Williams speaks softly and has a happy-go-lucky demeanor that belies the nature of her work. Raised and now employed at a family-run funeral home in north Texas, she has seen and handled dead bodies on an almost daily basis since childhood. Now 28 years old, she estimates that she has worked on something like 1,000 bodies.

Her work involves collecting recently deceased bodies from the Dallas–Fort Worth area and preparing them for their funeral.

Ovarian Cancer Surgery And The Risks Of Buying Time

More than two decades have passed, but Erika Archer Lewis clearly recalls the fear, uncertainty and struggle required to bring her 42-year-old mother back from the edge of stage 4 breast cancer. Lewis, a senior studying at the University of Texas when her mother was diagnosed, shuttled between Austin and Houston, supporting her through surgery, chemotherapy, radiation and, later, reconstructive procedures.

“It was a four-year ordeal,” Lewis recounts, sitting beside her husband one autumn morning in a sandwich shop north of Houston.