Catarina Amorim
Mitochondria are better known as the power factories of the cell but in fact they are much more interesting than that. Contrary to the old image in textbooks of round static structures, mitochondria are now known to be incredibly dynamic, shape changing, fusing and dividing according to the multitude of functions they perform in the cell. And now, in a study to be published in the journal Nature Cell Biology, scientists in Italy and Portugal show that mitochondria can also be crucial for the survival of cells during stress.

Ligia Gomes, Giulietta Di Benedetto and Luca Scorrano found that when nutrients are scarce, mitochondria “stretch” and fuse creating a tubular network that is much more efficient producing energy allowing cells to continue living even on very little nutrients.

The discovery of this “survival backup mechanism” is particularly important when we consider the extraordinary number of diseases associated with problems in mitochondria as Gomes – the study’s first author explains – "the discovery of this new behavior can help us in a series of pathologies by finding new strategies to control the survival of the cells whether to avoid them to die excessively as it occurs in neurodegenerative diseases like Alzheimer, or to stop their uncontrolled survival like seen in cancer.”

Mitochondria are extraordinary organelles (specialized cellular structures). Semi-autonomous, they have their own DNA as well as the machinery to produce proteins, and are believed to have been once independent organisms that, engulfed by others, eventually lost autonomy (now many of their proteins are produced by the “normal” nucleus DNA). In addition to their key role in the production of energy for all life functions, mitochondria are also important in death, or, more specifically, in apoptosis, a type of cell “suicide” crucial for the body’s normal development - as it gets rid of cells that are old and damaged- and its protection - by eliminating infected or cancerous cells. 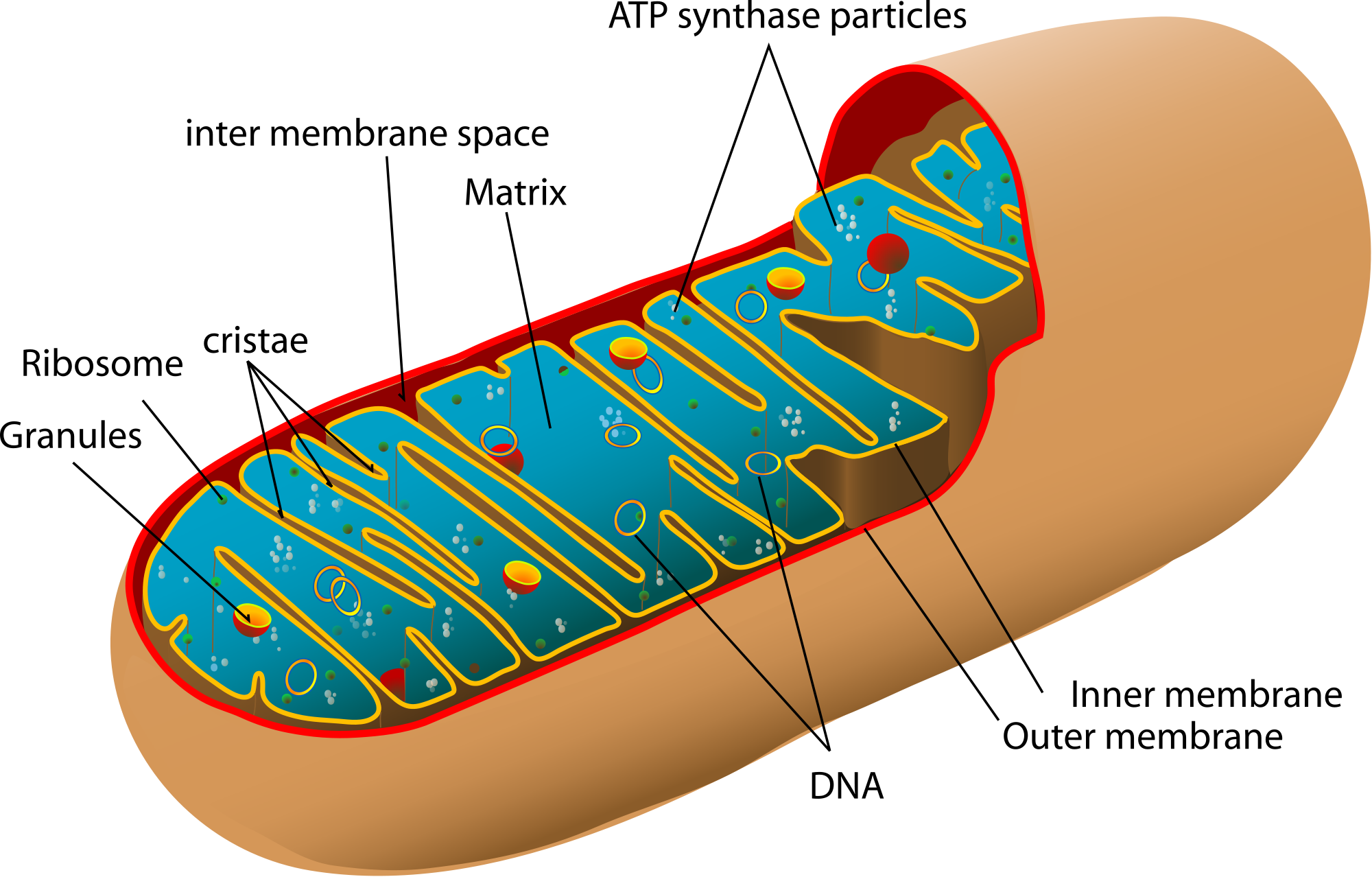 These organelles also have an unique dynamic behavior – continuously moving, dividing and fusing – which allows them a variety of functions within the cell.

For example large interconnected networks of fused mitochondria working together, almost like electric cables, are crucial for metabolism but also to repair damaged mitochondria. Fission (division), on the other hand, is important to create new mitochondria during cell division but also to kill cells. It is this dynamic balance between fusion and fission that allows mitochondria to respond to the energetic demands of the cell but also to an ever-changing environment and it is also in this balance (or lack of it) that scientists believe reside many of the answers to mitochondria-linked diseases. But although the mechanisms behind these “shape-changes” are becoming clear the functions they allow mitochondria to perform are still far from being fully understood.

Autophagy, for example, is another cellular process that has been linked to mitochondria. Literally meaning “self-devouring” (phagia means devour) autophagy is essential to recycle old, damaged or just unnecessary structures and molecules, as well as eliminate threats like bacteria by “digesting” them inside vesicles. It can also help to cope with stress, for example when nutrients are scarce and the cell is starving, by scavenging non-essential cellular components to recycle for reuse. And while mitochondria can be “devoured” during autophagy there are indications that they can as well participate in the process and this is what Ligia Gomes, Giulietta Di Benedetto and Luca Scorrano from the Dulbecco-Telethon Institute and the Venetian Institute of Molecular Medicine, Padova, Italy and the Center for Neuroscience and Cell Biology, University of Coimbra, Portugal investigate in the study now published.

Using high resolution microscopy and by marking some mitochondrial proteins with fluorescence Gomes and colleagues were able to track mitochondria during autophagy (induced by starving cells in the laboratory) to see them becoming elongated fusing to form long interconnected networks. Crucially the same was also seen in mice starved for 12 hours proving that this was a real phenomenon. To discover the function of these mitochondrial networks Gomes and colleagues started by identifying the molecules involved in their formation to then block some of them and observe the results.

The researchers also look at the cells were mitochondria were incapable of fusing and to their surprise these mitochondria( that lack the capacity to form enough new ATP) start to “cannibalise” the energy of the cells and ultimately kill them. These results show how mitochondria dynamic shape and structure is crucial to what seems an ever-growing number of key roles by mitochondria in the cell. The implications of Gomes and Scorrano’s findings are many. They add to the already impressive list of mitochondrial functions in the cell; from producing energy and inducing cell suicide (apoptosis), we now know that mitochondria can help cell survival in conditions of stress and are part of autophagy. Autophagy and apoptosis are crucial processes to maintain cellular homeostasis, as well as to defend the body against threats as varied as infection and cancer. Mitochondria link to both of them can start explaining the extraordinaire number of diseases associated to dysfunctional mitochondria from Alzheimer’s and Parkinson’s to cancer or even less obvious pathologies such as diabetes and stroke. In fact, defects in mitochondria function are now linked to over 100 diseases and the list continues to grow.

So to understand better mitochondria as well as the roles and mechanisms of fusion and fission - like Gomes and colleagues’ study did - can ultimately allow scientists and clinicians to manipulate these process targeting mitochondria to improve human health in a multitude of diseases. “This is what is so attractive about fundamental research, which is so many times criticised as a waste of money - says Gomes - because in fact we are studying mechanisms so fundamental for life that discoveries inevitably open new perspectives for health and disease.

We just need to give them time...”