In London, U.K. 'my old china' is a friendly term for 'friend'.  It originated in the rhyming slang expression: 'china plate', rhyming with 'mate'.

Edit: a reader has spotted an error.  The reference should be to an interview, not a visit.

In a recent interview on Australian TV, US President Barack Obama on Thursday said China can't be allowed to wait until its standard of living improves before tackling climate change.

"That means they're more likely to be able to deal with issues like the energy efficiency of their industries, and reduce pollution. So we're not interested in constraining China, we want China to do well.

"The only thing we want to make sure of is that a country like China... that they are also taking their international responsibilities seriously and that they recognise that with great power comes great responsibility."

China is a land of very old traditions.  One of those traditions is education.  China is arguably the first country in the world to have a widespread formal education system.  That is unsurprising considering that China has the world's oldest writing system in continued use. 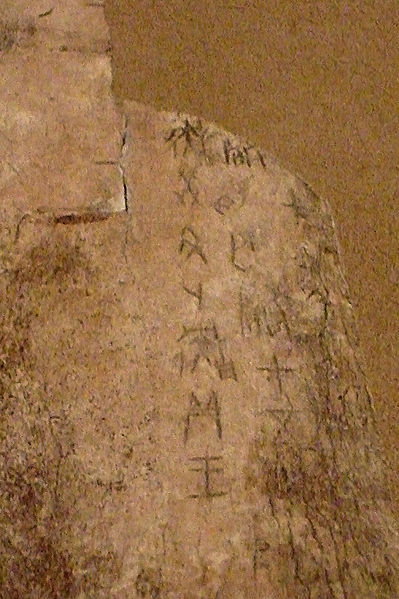 China realises that its children are its future.  China is educating its children today to be practitioners of sound ecology tomorrow.  China isn't building more coal fired power stations because it wants to wreck the planet, or out of perversity.  It is building them because, as a competitor in the same mad 'more and faster' economic model as the rest of the world it must run fast in order to stand still.  Much as I deplore the amount of fossil fuels being consumed globally, I must sympathise with China's plight.

It is the coal burning that gets all the media publicity, whilst China's genuine efforts to look to its international obligations and to its future are largely ignored.

As a first step in doing something positive about its own contribution to global warming through CO2 emissions, China is educating its general public and its children about recent reforestation plans and the need for them.  Education about individual contributions is also being brought forward.

China's official stance on global warming is that yes, it is happening.  That information is not coming from 'IPCC agendists' in order to fool China.  China has probably more scientists active in climate science than any other country.  They don't need anyone to tell them about global warming and the ensuing climate change.  They know it.  They feel it.  They live it.  And so they try to do something about it.

Wang Xiaoping, director of Beijing Forestry Carbon Sequestration Work Office, announced that 50-meter-high carbon flux monitoring towers will be built in the South Central Axis Green Square located on the south side of Chang'an Avenue, Chongwen District. After they are built, citizens can learn about the regional carbon dioxide changes in real time. The project will be completed no later than August of this year.

During spring festival of tiger year in Beijing, BFCA and Parks and Attractions Division of BMBPF (Beijing Municipal Bureau of Parks and Forestry) together organized this activity at Forbidden City Music Hall which related to publicity of forestry carbon sequestration to general public’s daily life. There are more than 130 staff in 8 parks to advertise nearly 60,000 publicity booklet in the first week of spring festival. This activity focus on the importance of forestry carbon sequestration in facing climate change and enhance the general public’s awareness of constructing low carbon city. 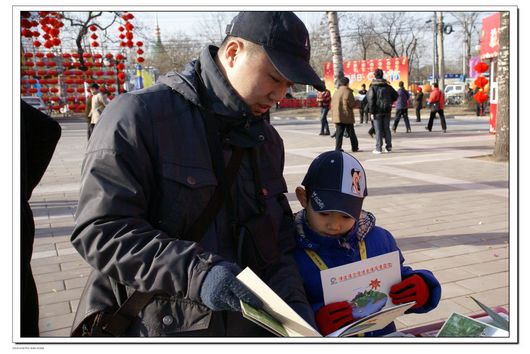 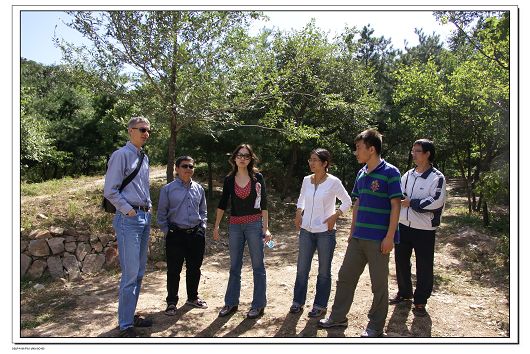 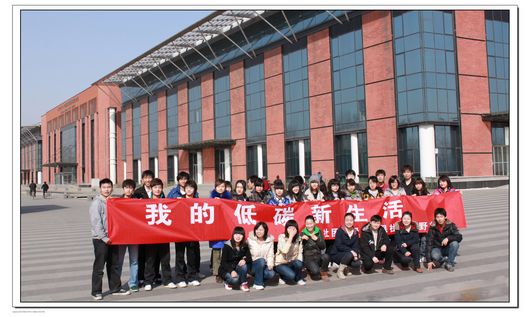 I resisted the temptation to 'correct' the English.  Much information has been lost to the world through transcribers 'correcting' mistakes.  Besides: I don't want to start an international incident through indulging in pedantry.