The human face is, by far, one of the most complex features that has stumped the scientists in the field of developmental science. The recent debates on human face transplant makes it obvious that there is a lot more to the story. Just like fingerprints, no two human faces are alike. Even twins have striking dissimilarities. In fact, every human lip has a unique lip print!

Semantics aside, human faces are generally accidents of development. The faces, we consider as beautiful and pretty, are a result of assembly of primary features. So let us understand faces, human faces that's all around us.

The climate is breezy, cloudy and turns out, I made an excellent choice of viewing Dr. Michael Mosley's, 'Inside the Human Body.' Undoubtedly, human beings are the only species with the most expressive face in the animal kingdom. 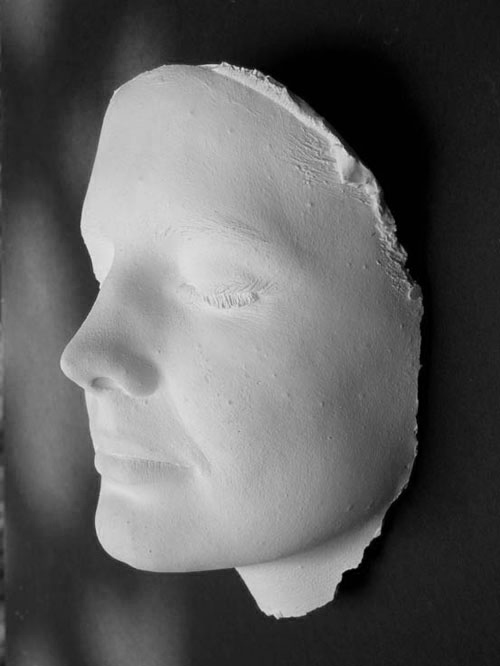 (Human Face is the most difficult part during sculpting)

Every human face is gifted with common features like, a pair of eyes, a nose, a mouth and a philtrum. The philtrum is the groove between your upper lip and lying functionless beneath your nose. You see it everyday in the mirror so you probably never think deeply about it. This groovy feature is an accident of our origins, a clue to our fishy past and how our faces first formed ---Remember the fish embryo diagrams sketched during teratology classes. 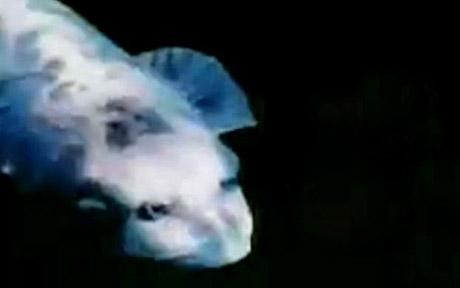 (A fish with a human-like face, or humanoid carp made waves recently in Chongju town of South Korea. Courtesy: The Telegraph)

Your face is formed in the womb in the first couple of months of life, from when you were the size of a grain of rice to when you were the size of kidney bean. It is actually formed of three main sections which rotate and come come together in an unborn foetus--just like you try solving puzzles or Rubik's cube. Your eyes start on the sides of your head, but then move to the middle. The upper lip along with the jaw and the palate started life as gill-like structures on your neck. Your nostrils and the middle part of your lip come down from the top of your head. The way this happens really makes sense when you realize that, strange though it may sound, we have the clue right on our faces that we actually descended from fishes.

The early human embryo looks very similar to an embryo of any other mammal, bird or amphibian-------- all of which evolved from fish. I guess, the "so-called" weird news about fishes having humanoid faces is not all that weird !

In the video, Dr. Michael Mosley explains the idea of face development from one-month-old-embryo to an age of 10 weeks.

There is no trace of a scar; the plates of tissue and muscle fuse seamlessly. But there is, however, a little remnant of all this activity in the middle of your upper lip - your philtrum. Thiswhole process, the bits coming together of the various elements to produce a recognizable human face, requires great precision. To fuse correctly the three sections must grow and meet at precisely the right time in the womb. If the timing is out, by as little as an hour, the baby may grow up with a cleft lip or cleft lip and palate, which can be extremely disfiguring.

There are patented rules to howthese tissues move, and common birth defects, like cleft palate, are a consequence of simply understood errors in how these tissues come together in the midline.  Around the world one in 700babies are born with clefts.

In pursuit of understanding faces, National Geographic Magazine released an image showing the most "typical" human face on the planet as part of its series on the human race called "Population 7 billion." The researchers conclude that a male, 28-year-old Han Chinese man is the most typical person on the planet.There are 9 million of them. The image above is a composite of nearly 200,000photos of men who fit that description. However, one cannot get consoled by the results as within 20 years, the most typical person will reside in India. 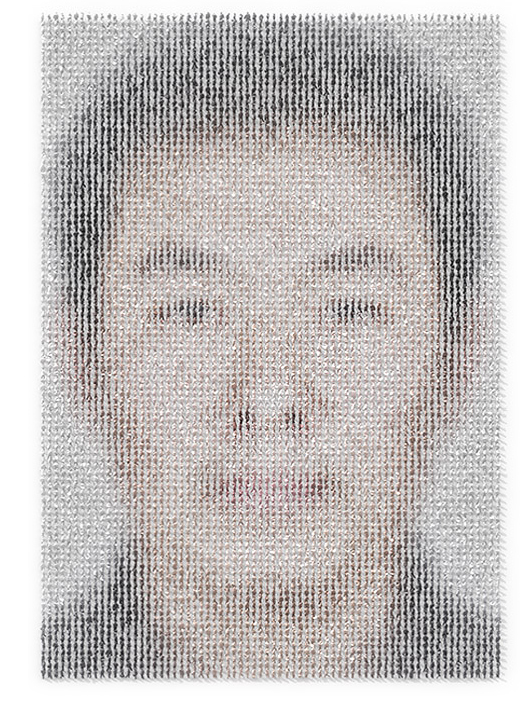 Next time, if you think you do not have a perfect facial feature, do not bother to surgically enhance it, rather enjoy the natural creation bestowed upon you.