Tweet
Whether or not to allow unchecked illegal immigration from Mexico is a U.S. political debate but left out of it is how poorly Mexico allows migrants to be treated along the way.

Mexico is not the only place where this is a problem. People trying to avoid immigration laws face peril around the world, no matter what country they visit but America provides the largest undefended borders in the world so the problem is just more easily seen here.

Violence was experienced more frequently by migrants from Central American countries (30.6 percent) and other countries (40.0 percent) traveling through Mexico than by Mexican migrants (20.5 percent), though that could be just less risk due to a shorter trip. 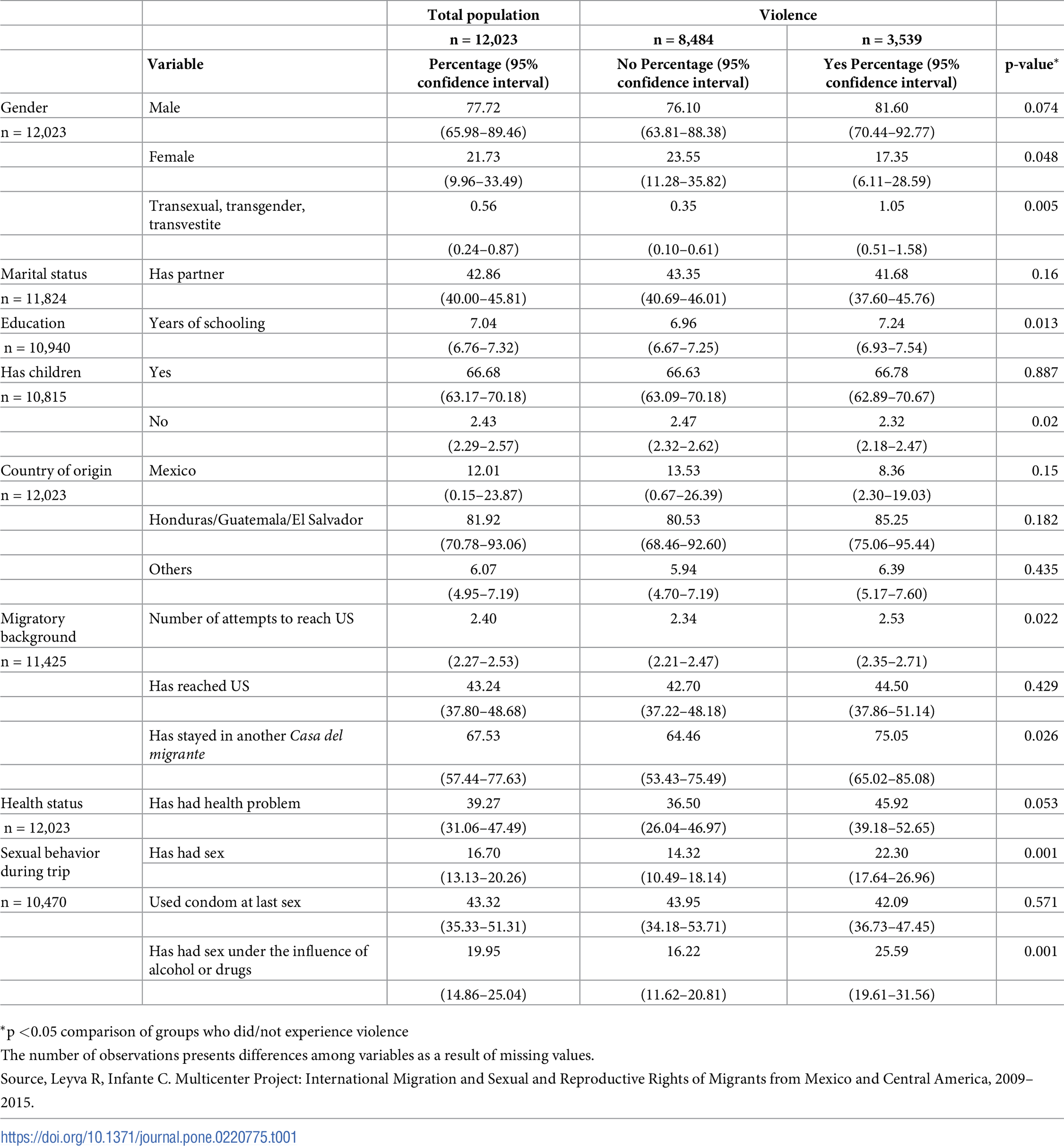