Tweet
In 2013, archaeologists working in Alsace, in eastern France discovered the tomb and skull of an aristocrat who died some 1,600 years ago. Her skull was heavily deformed, with the front flattened, and the rear rising into a cone shape.

An amateur digger might have been forgiven for thinking they had found one of the “Grey aliens” that UFO-spotters regularly claim to see. Instead, this was this was an example of “artificial cranial deformation,” or in layman’s terms, the practice of altering the head’s natural shape through force.

As odd as it seems, this was not a singular incident, or only representative of fifth-century practices, or something that only happened in France. Until the early 1900s, a form of artificial cranial deformation was still taking place in Western France, in Deux-Sevres. Known as the Toulouse deformity, the practice of bandeau was common amongst the French peasantry. A baby's head would be tightly bound and padded, to protect it from accidental impacts. 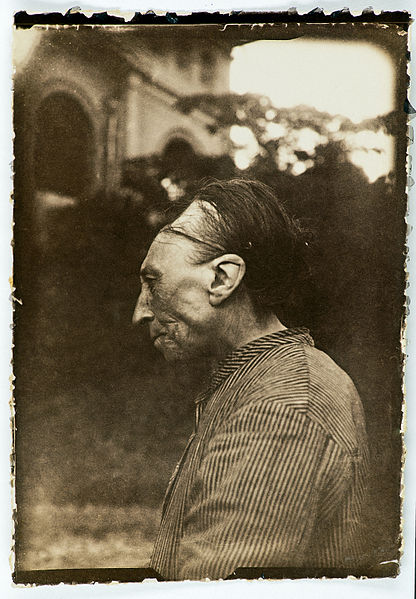 At around the same time, the practice was still occurring in Russia and the Caucasus, as well as in Scandinavia. It turns out that altering the shape of one's head is not shockingly unique; it's incredibly common, across time and geography - and a large chunk of human history.