Alex "Sandy" Antunes
NASA historically has received 0.5% to 1% of the federal budget, a penny or less per dollar.  I don't want to make that sound small-- I'd love a penny for every federal dollar-- but in terms of government programs, it's not the largest.

We all know the money goes to 'space stuff',  but since that includes everything from airplane work (the first 'A' in NASA is Aeronautics, after all) through Earth observing and providing satellites for NOAA, up to deep space cosmology stuff.  In the process, NASA invents and tests a heck of a lot of technology.

The bulk of NASA funding goes to contractors, who carry out the work in parallel with their other government and their non-government work.  Unlike military work, NASA-developed ideas typically can immediately move into the private sector.  Estimating the return-on-investment (ROI) can be complicated because NASA "spin-offs" diffuse into our overall technology development, rather than producing a single specific item that we can point to.

Not that NASA can't or doesn't point to successful items, or evaluate the NASA ROI.  Outside agencies also investigate NASA's benefits.  "In 2002, the aerospace industry contributed more than $95 billion to U.S. economic activity, which included $23.5 billion in employee earnings, and employed 576,000 people—a 16% increase in jobs from three years earlier" (source: Federal Aviation Admin, 2004, via Wikipedia).

"Just 15 firms that received an initial $64 million in NASA life sciences research added $200 million of their own money and created a $1.5 billion return on investment in the form of sold commercial goods and services during 25 years." (source, Space Policy Institute, 1998, via Wikipedia).

This week a Gazette article discusses how Maryland's Governor O'Malley is proposing an initiative to boost the space industry in Maryland, via a report called Maryland: The Business of Space Science.

Maryland's space industry, which already racks up more than $1 billion in annual NASA contracts, is collaborating with academia and government in the new focus to grow the sector and create jobs.
[...]
O'Malley (D) visited the group on May 23 to unveil the initiative. He discussed creating a space development office within the Department of Business and Economic Development, building a space-related business incubator, advocating for a National Center of Climate and Environmental Information and expanding the manufacturing of satellite instruments and their support services.

My views are pretty clear and apply whether the science is space, aerospace, biology, chemistry, engineering, comp sci, or medical research.  I think science, engineering&tech collaboration between gov't and corporations is a positive economic driver with excellent short- and long-term ROI that, when combined with military R&D, fits neatly into "provide for the common defense, support the general welfare, and secure the blessings of liberty", to borrow a phrase. 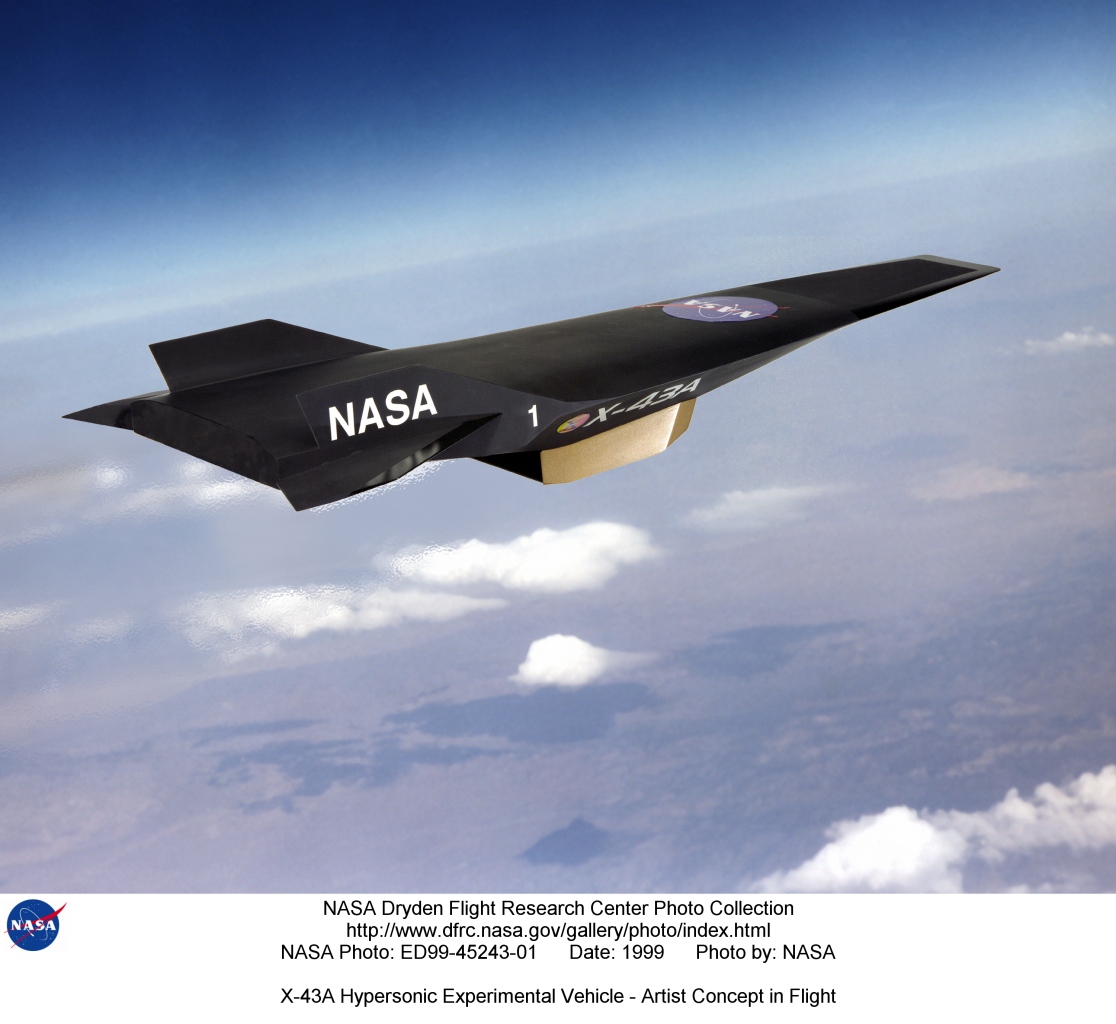 So, what's the verdict?  Valued job creation or 'big government'?  Spurring tech advances or feeding at the public trough?  Keeping our country competitive or politics as usual?  Building crucial labor capacity or jobs for jobs' sake?