Alex "Sandy" Antunes
Scientists want more children.  Seriously, that's not my headline, that's the conclusion reached by Ecklund and Lincoln back in August in the online PLos ONE journal.  Put simply, science as a career is not very kid-friendly, so older scientists feel regret over not having as many kids, and younger scientists make plans to leave science in favor of better work-life balance.

I worked at one lab where (I was advised) you should only talk of children and home life behind closed doors, with other known parents.  I find it ridiculous that family is still seen as a liability.  I'm comfortable if no one else cares about my kids, their schools, or pretty much any personal details.  What I don't like is when talking about family is seen as an indication that, somehow, you aren't serious about your career.

Hey, I could care less about a lot of sports teams-- but I'm not going to fire someone because they watched the Orioles last night instead of staying in the lab.  I'll measure them by their work, not their affiliation or lifestyle.

I am fortunate to have, by and large, worked in places where I could balance family and work.  GSFC has its own pre-school on-site.  NRL was willing to bring me in as a part-time post-doc to work around my family schedule.  Yet even with those two strong positions, I ended up moving to freelancing (rather lucratively, as it happens) for many years.  Why?  Because there is an invisible pressure to put work over family.  It's not just in science, of course, but right now we're talking about science and saying, hey, let's fix this.

What I find particularly noteworthy about the Ecklund/Lincoln study-- other than that it is a research article, not just an opinion piece-- is they find this isn't just an issue for women-- it ticks off both men and women equally.

We also show that the impact of science on family life is not just a woman's problem; the effect on life satisfaction of having fewer children than desired is more pronounced for male than female faculty, with life satisfaction strongly related to career satisfaction. And, in contrast to other research, gender differences among graduate students and postdoctoral fellows disappear. Family factors impede talented young scientists of both sexes from persisting to research positions in academic science.

Why am I only writing about it now?  Maybe I had to finish grading midterms.  Maybe I took a break to visit the solar houses at the Solar Decathalon. Or maybe my kids were off Friday so I was hanging with them instead of blogging.

The real question is, does your opinion of me change depending on which excuse I use? 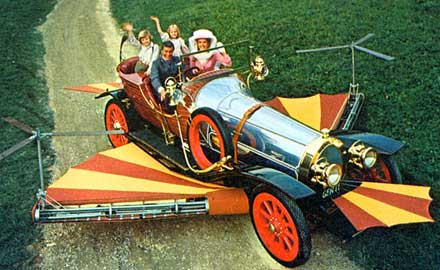