News Staff
Vampires, ghouls, zombies, they have become part of Western burial imagery even though they originated elsewhere. Yet concern about the dead rising from their graves was evident long before tales arrived from Romania or Haiti. From the 11th to 14th centuries AD, medieval people in England likely believed strongly enough in animated corpses they actually took measures to prevent it.

The bones come from the deserted medieval village of Wharram Percy, North Yorkshire, a site managed by English Heritage. There were a total of 137 bones representing the mixed remains of at least ten individuals. They were buried in a pit in the settlement part of the site.

An analysis of the remains in Journal of Archaeological Science: Reports showed knife-marks, suggesting the bodies had been decapitated and dismembered. There was also evidence of the burning of body parts and deliberate breaking of some bones after death. The reason was likely because good people went to heaven while restless corpses were usually thought to be caused by a lingering malevolent life-force in individuals who had committed evil deeds, or created animosity when living. 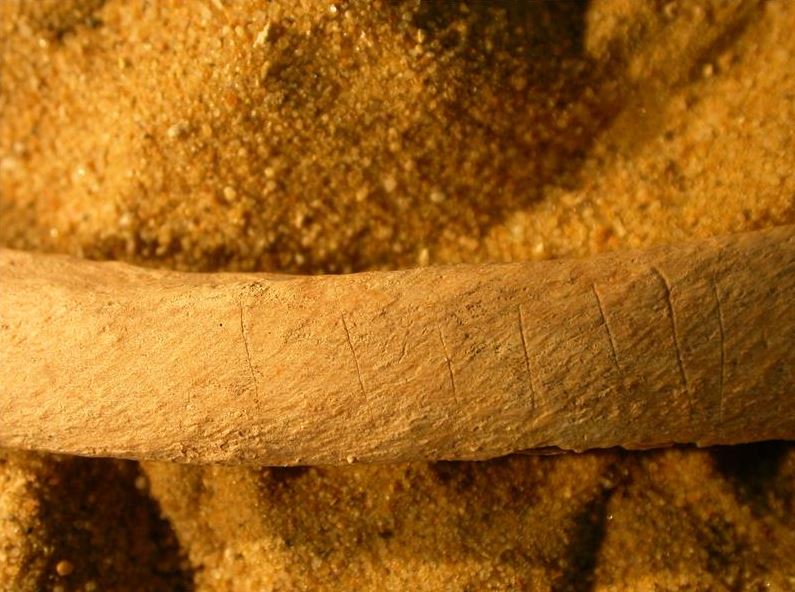 This is consistent with the writings of medieval writers, who described those ways of dealing with revenants. Analysis of strontium isotopes in the teeth showed the remains were local people, not brigands from elsewhere. “Strontium isotopes in teeth reflect the geology on which an individual was living as their teeth formed in childhood. A match between the isotopes in the teeth and the geology around Wharram Percy suggests they grew up in an area close to where they were buried, possibly in the village,” says Professor Alistair Pike of University of Southampton, who directed the isotopic analysis.

A more garish possibility, in line with horror movie motifs: they had been cannibalized during periods of famine. However, the knife marks were mainly in the head and neck area while in cannibalism, since meat is the goal, knife marks on bone tend to cluster around major muscle attachments or large joints.
News Articles
More Articles All Articles
About