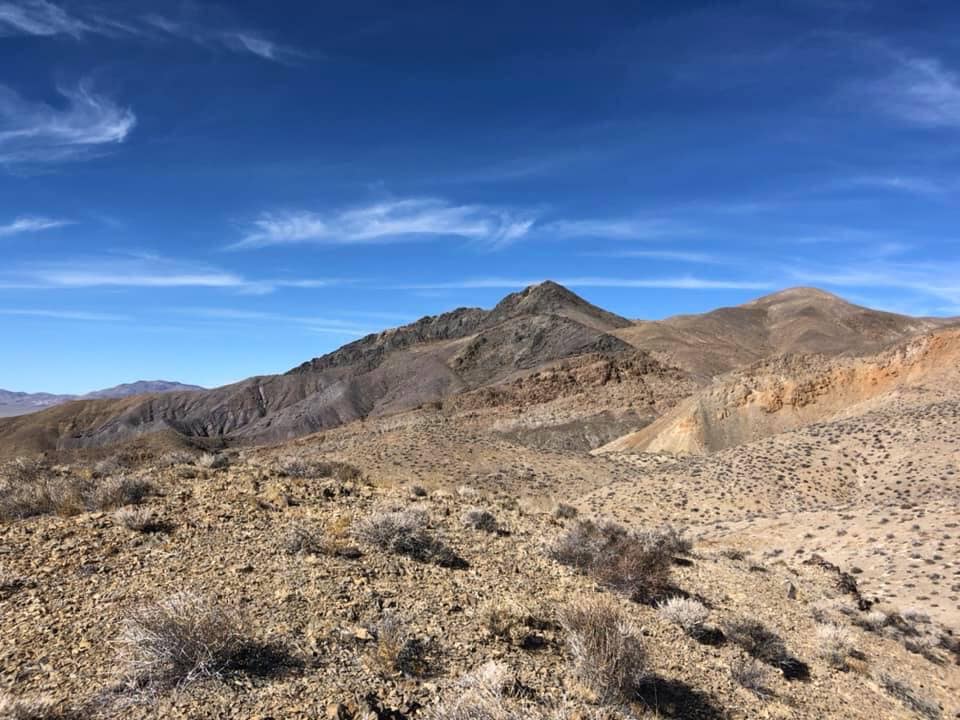 Ferguson Hill contains the most complete macrofossil record spanning the Triassic-Jurassic boundary in North America. The ammonoids from the uppermost Triassic can be traced to the boundary and the earliest ammonites (Psiloceratids) can be seen right at the base of the Jurassic.
It was in contention for the Global Stratotype Section and Point (GSSP) defining the base of the Jurassic System, Lower Jurassic Series and Hettangian Stage. However, in 2008, the Kuhjoch (Karwendel Mountains, Northern Calcareous Alps, Tyrol, Austria) was chosen over Ferguson Hill mainly because the beds containing the oldest Psiloceras (P. spelae) were better preserved and contained Hettangian microfossils.

Lower and Middle Hettangian ammonite successions together with the Rhaetian Choristoceras cf. marshi (Hauer) of the Triassic and Jurassic boundary section, while not contenders, have been studied from the Eastern Tethyan Himalayas from localities near Germig area, Southern Tibet.