If you do something positive for your mate, does it matter why? The answer is yes, according to new research from University of Rochester research assistant professor Heather Patrick. She will unveil a study at a Toronto conference later this month that shows both small sacrifices, like doing the dishes for your partner, and big ones, like moving across the country for a new job he or she really wants, mean more if you do them because you genuinely want to. 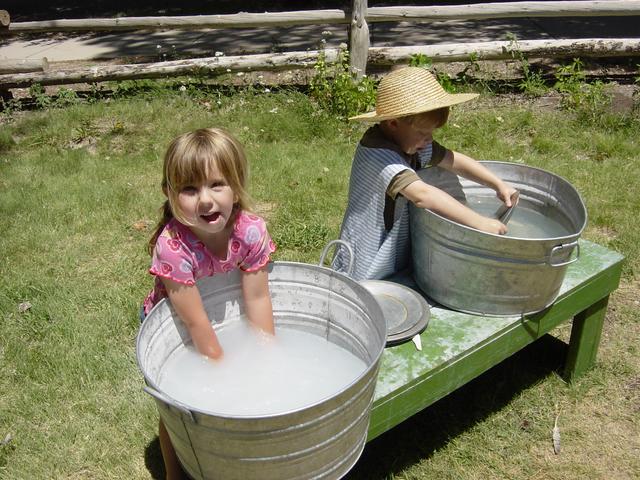 Patrick will be one of more than 300 researchers from 25 countries at the University of Toronto this weekend sharing their work within Self-Determination Theory, a groundbreaking psychological theory of human motivation developed by Edward Deci and Richard Ryan, University of Rochester professors of Psychology.

Patrick found that partners who engaged in PRB because they wanted to--not because they felt pressured or obligated to--were more satisfied in their relationships, more committed to them, and felt closer to their mates following PRB experiences.

But she also found that people who simply perceived that their partners engaged in PRB because they wanted to were also more satisfied and committed to their relationship after a partner's PRB.

Patrick says her research has practical applications. She sees it being used for individual and couples therapy. She says this new information gives couples and psychology professionals insight into why some relationships aren't fulfilling even when everything looks OK on the surface.

"It's important to understand what makes positive relationships positive and what might undermine positive experiences," Patrick said.

Along with Patrick, Ryan, who is a professor of psychology, psychiatry and education, and Deci, the Gowen Professor in the Social Sciences, a fourth Rochester researcher, Dr. Geoffrey Williams, associate professor of medicine at the University of Rochester School of Medicine and Dentistry, will present at the conference. He will unveil new findings that demonstrate patient involvement in a quit plan leads to smokers who are more motivated to quit because they genuinely want to, not because they are being nagged or bullied into kicking the habit. Williams said the method has also proved successful for patients managing diabetes, weight loss, and dental care.

Both Patrick's and Williams' research illustrates the crux of Self-Determination Theory: A self-motivated person derives more satisfaction in completing a given task, and is more likely to do it well. The research presented at the conference will explore motivation in human development, education, work, relationships, sports, health, medicine, virtual environments, psychotherapy, and cross-cultural applications.