Commonly used by around 10 million people in east Africa and countries in the Arabian peninsula, chewing khat for its stimulant properties has also become popular in the UK among immigrants of the Somali, Yemeni and Ethiopian communities. Whilst it is reported to have cultural functions, it is also increasingly reported to be associated with social and medical problems including anti-social behaviour, unemployment, psychoses, depression, and self-neglect. 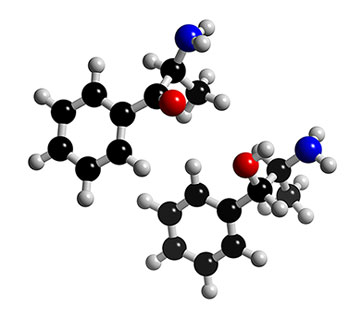 In light of ongoing international concern about a contributory association between use of khat and ill mental health, Dr Nasir Warfa has reviewed clinical case reports, alongside qualitative and quantitative articles on khat use and mental illness, dating back over 50 years. The findings show that while khat use appears to exacerbate existing psychological problems there is no evidence it is a catalyst for the development of mental illness.

Crucially, there is a link between poverty and widespread misuse of khat. In east Africa, 60 per cent of the population live below the poverty line, yet sizeable numbers of khat users borrow money to obtain the drug, exacerbating poverty levels and eroding the quality of life of khat users and their communities. It is in this context, that researchers are planning to undertake a new study to examine khat as a cause of poverty and a failure of regeneration and economic prosperity.

Whilst anecdotal evidence does point towards there being a consequence of mental illness via excessive use of khat, particularly where there is a pre-existing mental illness or vulnerability to psychological distress, Dr Warfa and his team argue that “there are many other alternative hypotheses to a causal relationship between khat use and mental illness including the use of khat for self-medication”. The researchers suggest that only by improving the quality of future research, and integrating social, medical and pharmacological studies, can a more incisive understanding of the psychological and social impact of khat on individuals and communities be gained.