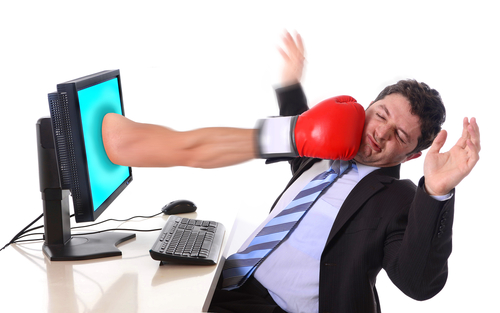 Sixty percent of Australians have been the target of online harassment and abuse, with women and young adults most likely to report being sexually harassed online. One in 10 adults said someone had shared a nude or semi-nude image of them without their consent.

The data were from surveys of 3,000 Australian adults aged 18-54 on their use of technology and their experiences with harassment and abuse. The pair also interviewed 30 experts in law enforcement, legal services and sexual and domestic support services. Dr. Anastasia Powell, from RMIT's Centre for Applied Social Research, led the Australian-first study on the experiences of adults and digital harassment and said the findings revealed new laws were needed to deal with online abuse.

"That one in 10 Australian men and women have had a revealing image distributed without their permission is highly significant," Powell said. "It is clear that image-based sexual exploitation and abuse of adults, sometimes referred to as 'revenge pornography', is an important issue. We need uniform laws to deal with people who share images without consent.

"These interviews revealed how perpetrators of domestic violence use the threat and distribution of nude or sexual images as a means to abuse, exploit, and control their victims. Gaps need to be addressed to protect the victims of targeted abuse, harassment and revenge pornography and we also need to better utilize existing laws so that victims of online harassment, cyberstalking and intimate partner violence are supported to seek justice."