News Staff
A survey asking if people took a flu vaccine revealed some interesting statistics - if their physician specifically recommended it, they were far more likely to have gotten one and vaccination rates among African-Americans was a low 62 percent.

Adverse reactions to vaccination like soreness at the injection site or fever did not significantly affect vaccination rates, the authors of the work say, and theorize that African-Americans might not trust the vaccination's benefit.

"What our findings show is that we need to improve our communications between physicians and patients about the benefits of the flu vaccination," says Melissa Skupin, M.D., a Henry Ford fellow and the study's lead author. 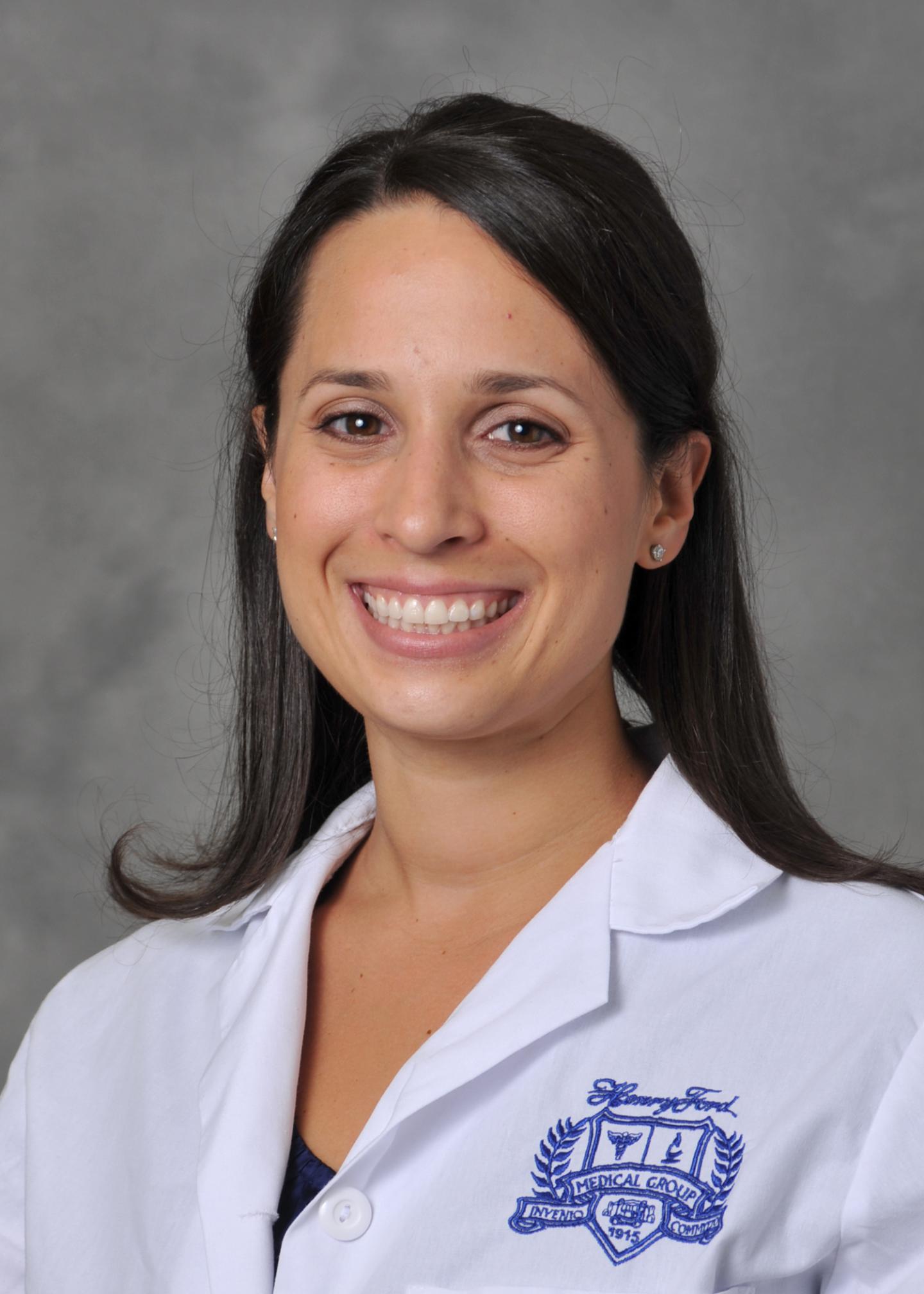 "Our study showed the benefit of physicians who take a proactive approach in recommending vaccination to their patients. At the same time, we need to re-think our strategy for addressing the perceptions and myths associated with vaccination. The misinformation out there is pervasive."

Though there are pockets of general anti-vaccine sentiment, primarily on the west coast of the United States, it is instead most often the case that people are not anti-vaccine, they just don't get all of them. Unless they live in a pocket of vaccine denial, like metropolitan San Francisco, African-Americans are more likely to get childhood vaccines. States like Mississippi and Alabama have very high vaccination rates. Yet with vaccines for older ages, like HPV or seasonal flu, uptake is much less. This year's flu vaccine is known to be much less effective against this year's actual flu, for example, so in a few years it might look like a wave of flu vaccine denial swept the country, but it would be flawed use of statistics to claim such. The HPV vaccine is only effective against 4 strains of the virus out of over 100, about 70 percent of cervical cancers, whereas new ones will be effective against over 90 percent and will likely have better uptake for that reason.

For their study, researchers sought to identify factors associated with receiving vaccination and how to improve vaccination rates. They distributed a voluntary, anonymous survey at six Henry Ford Internal Medicine and Allergy clinics in metro Detroit between April and August 2013. The 10-question survey asked patients 18 and older if they received a flu vaccination the previous year, their perceptions of vaccination and demographic information. Of 1,200 surveys distributed, 472 were returned completed to researchers. Data was analyzed using chi-square tests.

To be presented at the annual meeting of the American Academy of Allergy, Asthma&Immunology in Houston.
News Articles
More Articles All Articles
About