Obesity is big business and as a result, so are bariatric surgeries. They are a popular fail safe for people who believe they lack the mental resolve to eat less but is it really the most cost effective way to treat obesity now that health care is government controlled?

Writing in both BMJ and JAMA, David Arterburn, MD, MPH, weighs the evidence on the benefits and risks of the various types of this surgery.

"It's critical that we find effective—and cost-effective—ways to treat severe obesity," said Dr. Arterburn, an associate investigator at Group Health Research Institute, a Group Health physician, and an affiliate associate professor of medicine at the University of Washington School of Medicine.

Even as rates of obesity (defined as a body mass index, or BMI, of at least 30 kg/m2) have started to plateau, severe obesity is still quite common. Almost 15 percent of American adults has a BMI of 35 kg/m2 or more. Health care costs are nearly twice as high for severely obese people as for adults of normal weight. Lifestyle interventions and medications can help, but they've proven only modestly effective in maintaining weight loss and improving associated conditions like diabetes. 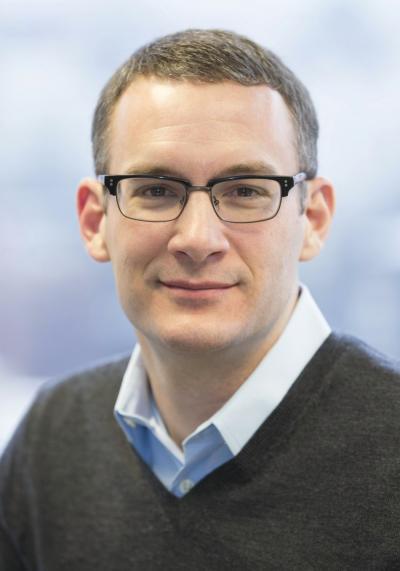 Growing evidence shows that bariatric surgery can prolong life and prompt reductions in weight and associated conditions like diabetes and heart attacks, Dr. Arterburn and Anita Courcoulas, MD, MPH, concluded in The BMJ. Dr. Courcoulas is a surgery professor at the University of Pittsburgh Medical Center. Their review of the current evidence includes an interactive tool to explore the evolution of bariatric surgical techniques.

Bariatric surgery changes the anatomy of the gastrointestinal tract to promote weight loss and improve associated conditions like diabetes. But much more research is needed, because it's unclear how well each type of bariatric surgery works in the long run.

People are unlikely to die during or soon after the surgery, but rates of complications after surgery vary widely, Dr. Arterburn said. Some studies have linked certain bariatric procedures to higher risk of substance abuse, suicide, and nutritional deficiencies, but more research is needed on these potential complications using careful long-term follow-up. Other big questions remain, particularly for the long-term outcomes of newer procedures, in people with lower (less than 35 kg/m2) BMIs and among members of racial and ethnic minorities.

Although the balance of the evidence indicates that bariatric surgery is safe and effective for the typical patient with severe obesity, Dr. Arterburn said, individual patients and their doctors need to have meaningful shared decision making conversations about the long-term benefits, risks, and uncertainties of bariatric surgery so they can each choose the best treatments for them.

In their JAMA editorial, Dr. Arterburn and David P. Fisher, MD, a bariatric surgeon at Kaiser Permanente, Northern California, commented on two articles in the same issue of the journal. In severely obese adults who received lifestyle counseling, one article linked intermittent, reversible blockade of the vagus nerve to only slightly more weight loss at one year—and more serious side effects—compared to a sham procedure.

The other article was another review of the long-term evidence for the three most commonly used kinds of bariatric surgery: Roux-en-Y gastric bypass, vertical sleeve gastrectomy, and adjustable gastric banding, which respectively account for 47 percent, 28 percent, and 18 percent of bariatric procedures worldwide. Conclusions were hampered by missing data: Of more than 1,000 studies, only 29 had two-years or more follow-up of at least 80 percent of the patients enrolled in the study. Drs. Arterburn and Fisher urged researchers to improve retention of study participants so that lost information won't skew results.

"What matters most about bariatric surgery isn't how much weight people lose at first, but what happens to them in the long haul: over 10 years or more," Dr. Arterburn said. Most randomized controlled trials of bariatric surgery have followed patients for two years or less. Some observational studies have lasted longer, but very few have reported follow-up of five years, and none for more than five years.

He and Dr. Fisher urged professional societies and obesity researchers to develop guidelines to design and conduct trials of bariatric surgery and standardize reporting of concerns about effectiveness and safety.

"We're looking forward to longer-term results to come in the next five years from various ongoing observational studies," Dr. Arterburn said: The Utah Obesity Study, the Michigan Bariatric Surgery Collaborative, and large cohorts from Veterans Affairs health system and the HMO Research Network (including Group Health) and should yield important long-term information comparing the efficacy, safety, and costs of surgical and non-surgical care for severe obesity.

In the meantime, the number of bariatric surgeries done each year in the United States has multiplied by 20 times over the past two decades. As the obesity epidemic has been spreading globally, more than 340,000 bariatric surgeries were done worldwide in 2011.