News Staff
A new study to investigate the population structure and historical processes responsible for the geographic distribution of the species in the Mediterranean finds that the bottlenose dolphin only colonized the region after the last Ice Age, about 18,000 years ago.

The Mediterranean basin is now a global biodiversity hotspot and several marine species exhibit complex population structure patterns over relatively short geographic distances, so it is interesting to investigate the drivers of population structure in marine organisms. Tissue samples from 194 adult bottlenose dolphins (Tursiops truncatus) were collected between 1992 and 2011 from the five main eastern Mediterranean basins. 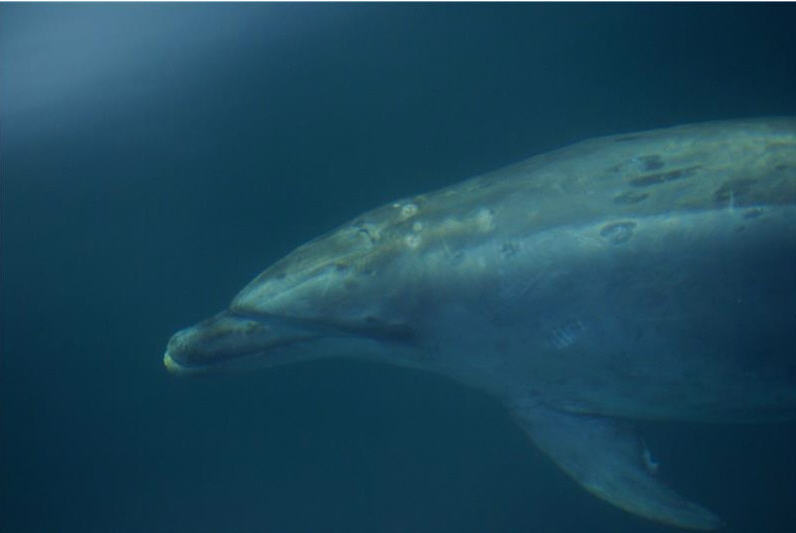 One of the study’s lead authors Dr Andre Moura, from the School of Life Sciences, University of Lincoln, UK, said, “As a consequence of the bottlenose dolphin only colonizing the Mediterranean after the last glacial maximum or Ice Age, population structure in the Mediterranean mainly arises from the different colonization routes the various early colonizers took, and the genetic varieties they carried.

“Similar to the North Atlantic, two ecological types are likely to exist, one occupying deep ‘pelagic’ - or away from the coast - waters, and another occupying ‘coastal’ shallow water areas. By comparing our results with genetic data from previous studies on Atlantic bottlenose, we concluded that bottlenose dolphin in the North Atlantic, Mediterranean and North Sea are likely to represent a single metapopulation - This is a particular type of population structure, when a single population is subdivided into regional subgroups that exchange individuals at varying rates. These results have important implications for the understanding and conservation of Mediterranean biodiversity.”