Researchers have engineered the bacteria E. coli to generate renewable propane, which would open a path to a cleaner alternative to fossil fuels.

Propane is an appealing source of cleaner fuel because it has an existing global market. It is already produced as a by-product during natural gas processing and petroleum refining, but both are finite resources. In its current form it makes up the bulk of LPG (liquid petroleum gas), which is used in many applications, from central heating to camping stoves and conventional motor vehicles.

In a new study, the team of scientists from Imperial College London and the University of Turku in Finland used Escherichia coli to interrupt the biological process that turns fatty acids into cell membranes. The researchers used enzymes to channel the fatty acids along a different biological pathway, so that the bacteria made engine-ready renewable propane instead of cell membranes. 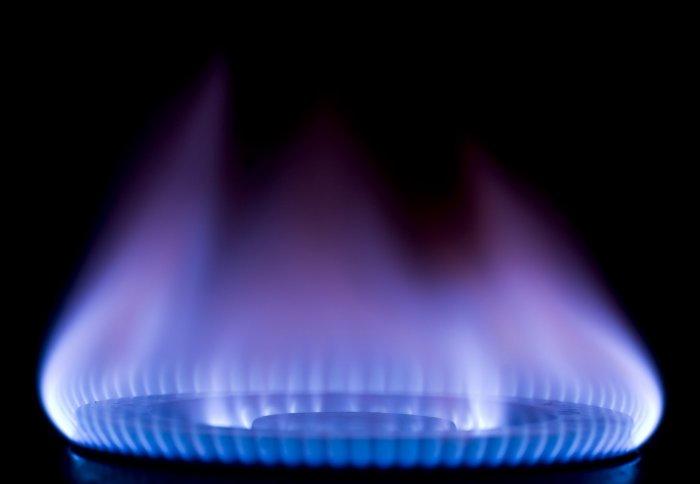 Their ultimate goal is to insert this engineered system into photosynthetic bacteria, so as to one day directly convert solar energy into chemical fuel.

Dr. Patrik Jones, from the Department of Life Sciences at Imperial College London said, "Although this research is at a very early stage, our proof of concept study provides a method for renewable production of a fuel that previously was only accessible from fossil reserves. Although we have only produced tiny amounts so far, the fuel we have produced is ready to be used in an engine straight away. This opens up possibilities for future sustainable production of renewable fuels that at first could complement, and thereafter replace fossil fuels like diesel, petrol, natural gas and jet fuel."

The scientists chose to target propane because it can easily escape the cell as a gas, yet requires little energy to transform from its natural gaseous state into a liquid that is easy to transport, store and use.

"Fossil fuels are a finite resource and as our population continues to grow we are going to have to come up with new ways to meet increasing energy demands. It is a substantial challenge, however, to develop a renewable process that is low-cost and economically sustainable. At the moment algae can be used to make biodiesel, but it is not commercially viable as harvesting and processing requires a lot of energy and money. So we chose propane because it can be separated from the natural process with minimal energy and it will be compatible with the existing infrastructure for easy use," added Jones.

Using E. coli as a host organism, the scientists interrupted the biological process that turns fatty acids into cell membranes. By stopping this process at an early stage they could remove butyric acid, a nasty smelling compound that is an essential precursor for propane production.

To interrupt the process, the researchers discovered a new variant of an enzyme called thioesterase which specifically targets fatty acids and releases them from the natural process. They then used a second bacterial enzyme, called CAR, to convert butyric acid into butyraldehyde. Finally, they added a recently discovered enzyme called aldehyde-deformylating oxygenase (ADO), which is known to naturally create hydrocarbons, in order to form propane.

Previous attempts to use the ADO enzyme have proved disappointing as scientists have been unable to harness the natural power of the enzyme to create cleaner fuel. But the scientists at Imperial discovered that by stimulating ADO with electrons they were able to substantially enhance the catalytic capability of the enzyme, and ultimately produce propane.

The level of propane that the scientists produced is currently one thousand times less than what would be needed to turn it into a commercial product, so they are now working on refining their newly designed synthetic process. Jones said, "At the moment, we don't have a full grasp of exactly how the fuel molecules are made, so we are now trying to find out exactly how this process unfolds. I hope that over the next 5-10 years we will be able to achieve commercially viable processes that will sustainably fuel our energy demands."

The results of the study are published in the journal Nature Communications (DOI: 10.1038/NCOMMS5731).  Source: Imperial College London
News Articles
More Articles All Articles
About