About 45 years ago, Penn evolutionary biologist a
Daniel Janzen reasoned
that change in species from site to site across mountain ranges in the tropics should be greater than in temperate latitudes

Janzen's dispersal hypothesis was that the great difference between summer and winter in temperate latitudes (high seasonality) offers a wide window to migrate across mountainous regions. The small difference in the tropics (low seasonality) allows a very narrow opportunity, annually. Consequently, communities across tropical mountains should have fewer of the same species. Some studies examining modern communities support this idea.

Now, Simon Fraser University evolutionary biologists Bruce Archibald and Rolf Mathewes, along with Brandon University biologist David Greenwood, have discovered that modern tropical mountains' diversity patterns extended up into Canada about 50 million years ago. They say their findings confirm the hypothesis about change in modern species diversity across mountains, and provide evidence that global biodiversity was greater in ancient times than now.

Archibald, Mathewes and Greenwood say that fossil beds across a thousand kilometers of the ancient mountains of British Columbia and Washington provided a unique lens through which to examine the idea.

Fifty million years ago, when these fossil beds were laid down, the world had low seasonality outside of the tropics, right to the poles. Because of this, if Janzen's hypothesis is right, the pattern of biodiversity that he described in modern tropical mountains should have extended well into higher latitudes. 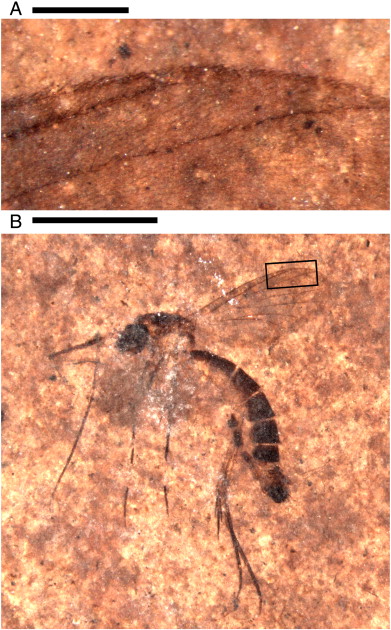 "We found that insect species changed greatly across British Columbia's and Washington State's ancient mountain ranges, like in the modern tropics," Archibald says, "exactly as Janzen's seasonality hypothesis predicted. This implies that it's the particular seasonality now found in the modern tropics, not where that climate is situated globally, that affects this biodiversity pattern. Sometimes it helps to look to the ancient past to better understand how things work today."

They say their findings also bolster the idea that ancient Earth was a much more diverse world than now, with many more species.