News Staff
As the Earth warms and glaciers all over the world begin to melt, the natural concern has been how all of that extra water will contribute to sea level rise.

Less considered is what happens to all of the organic carbon found in those glaciers when they melt. A new paper estimates what could happen if major ice sheets break down.

Glaciers and ice sheets contain about 70 percent of the Earth's freshwater and ongoing melting is a major contributor to sea level rise. But, glaciers also store organic carbon derived from both primary production on the glaciers and deposition of materials such as soot or other fossil fuel combustion byproducts. 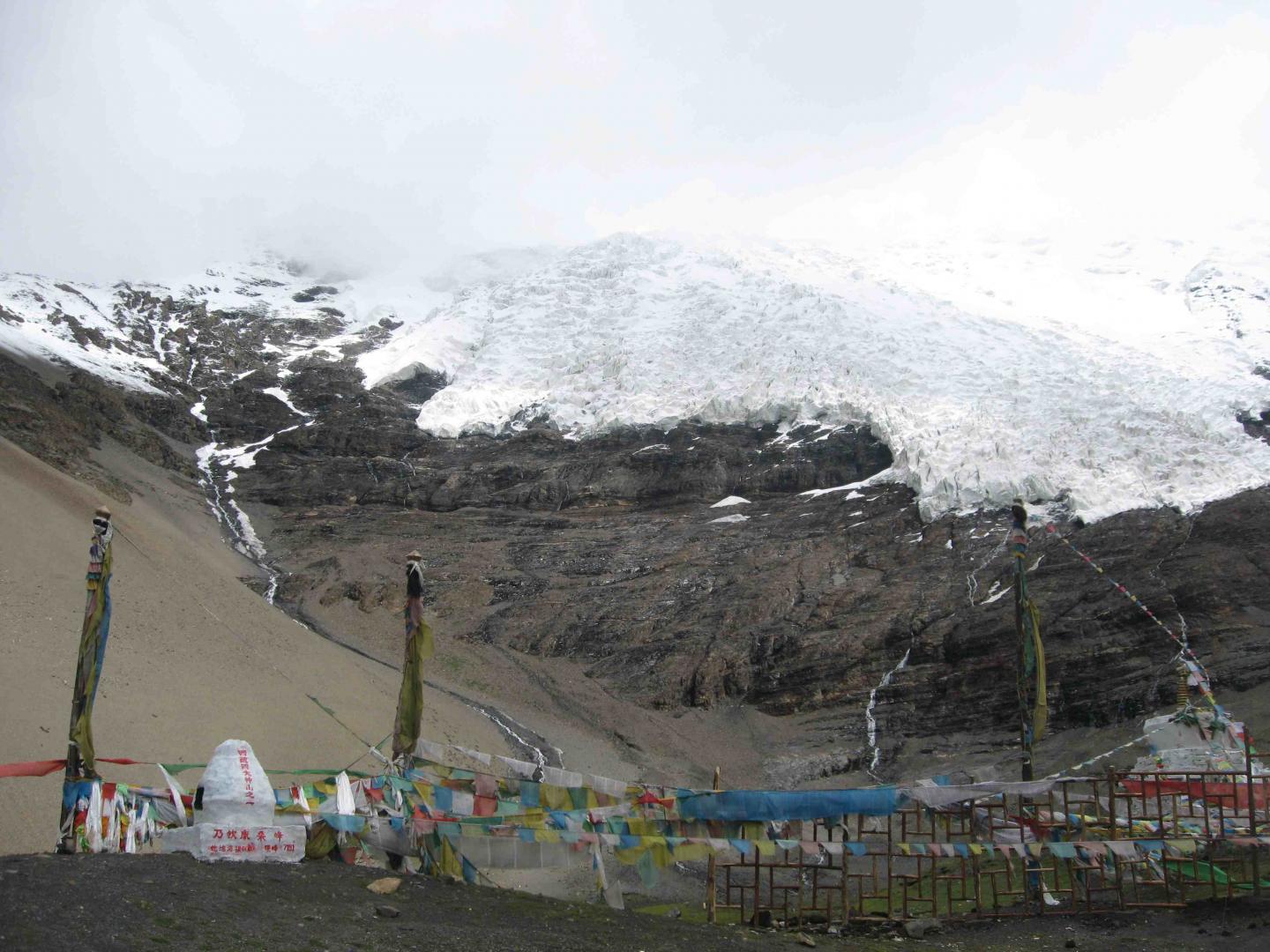 "This is the first attempt to figure out how much organic carbon is in glaciers and how much will be released when they melt," said co-author and Florida State University assistant professor Robert Spencer. "It could change the whole food web. We do not know how different ecological systems will react to a new influx of carbon."

Spencer and colleagues from the University of Alaska Southeast, Ecole Polytechnique Fédérale de Lausanne and the Alaska Science Center, studied measurements from ice sheets in mountain glaciers globally, the Greenland ice sheet and the Antarctic ice sheet to measure the total amount of organic carbon stored in the global ice reservoir.

"This research makes it clear that glaciers represent a substantial reservoir of organic carbon," said Eran Hood, the lead author on the paper and a scientist with the University of Alaska Southeast. "As a result, the loss of glacier mass worldwide, along with the corresponding release of carbon, will affect high-latitude marine ecosystems, particularly those surrounding the major ice sheets that now receive fairly limited land-to-ocean fluxes of organic carbon."

Spencer said he and his colleagues are continuing on this line of research and will do additional studies to try to determine exactly what the impact will be when that carbon is released into existing bodies of water.

"The thing people have to think about is what this means for the Earth," Spencer said. "We know we're losing glaciers, but what does that mean for marine life, fisheries, things downstream that we care about? There's a whole host of issues besides the water issue."