News Staff
Unless you are a wealthy elite, an electric car is not a viable option because gasoline still rules when it comes to energy density, meaning electric has a more limited range, and solar energy is not close to replacing fossil fuels yet so the environment is not winning.

But hybrids, used properly, can be a way to bridge to that cleaner energy future: Bucher Municipal has developed a hybrid-electric powertrain for a street sweeper. The concept is based on a gas-driven engine, which provides power to the electric motors. Bucher Municipal of Niederweningen in Switzerland and is the European market leader in compact street sweepers and they say compared to conventional sweepers, the energy consumption has been halved and CO2 emissions reduced by more than 60 percent, in the prototype stage. 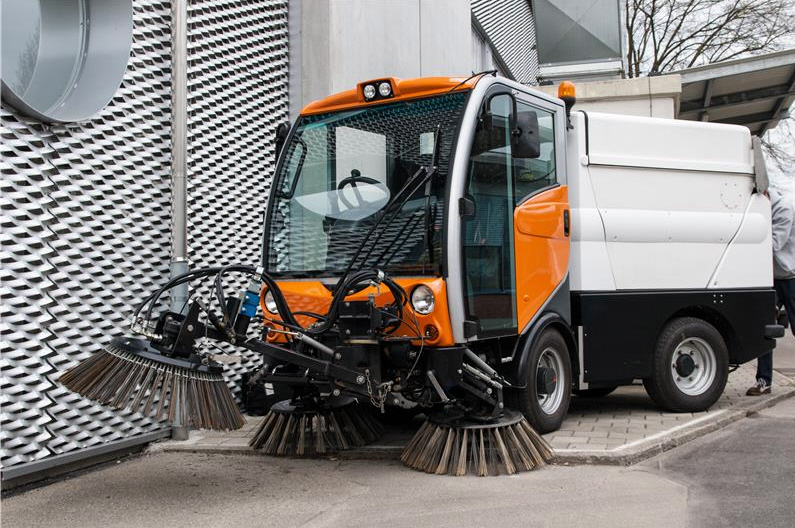 Even more intriguing - cost is always going to be a consideration when it comes to mass uptake at taxpayer expense, and they kept the total costs of the vehicle (purchase, interest, operating costs) at the same level as current vehicles. Combined with natural gas, the reduction in fossil fuels with no loss in power is substantial.

Because natural gas is not always possible yet, the hybrid drive system has a modular design. This means that a petrol, liquefied petroleum gas or diesel engine could be installed instead of a natural gas engine. If a hydrogen-powered fuel cell or a significantly larger battery is used instead of an internal combustion engine with power generator, purely electrical operation would also be possible.
News Articles
More Articles All Articles
About