Popular meniscal tear surgery may increase the risk of osteoarthritis and cartilage loss, according to a presentation at the annual meeting of the Radiological Society of North America.

The new study focused on the meniscus, a wedge-shaped piece of cartilage in the knee that acts as a shock absorber between the femur, or thighbone, and tibia, or shinbone. The two menisci in each knee also play an important role in joint stability. Meniscal tears are among the most common knee injuries, and surgery is often performed to alleviate pain.

"Meniscal surgery is one of the most common orthopedic procedures performed to alleviate pain and improve joint function," said Frank W. Roemer, M.D., from Boston University School of Medicine in Boston and the University of Erlangen-Nuremberg in Erlangen, Germany. "However, increasing evidence is emerging that suggests meniscal surgery may be detrimental to the knee joint." 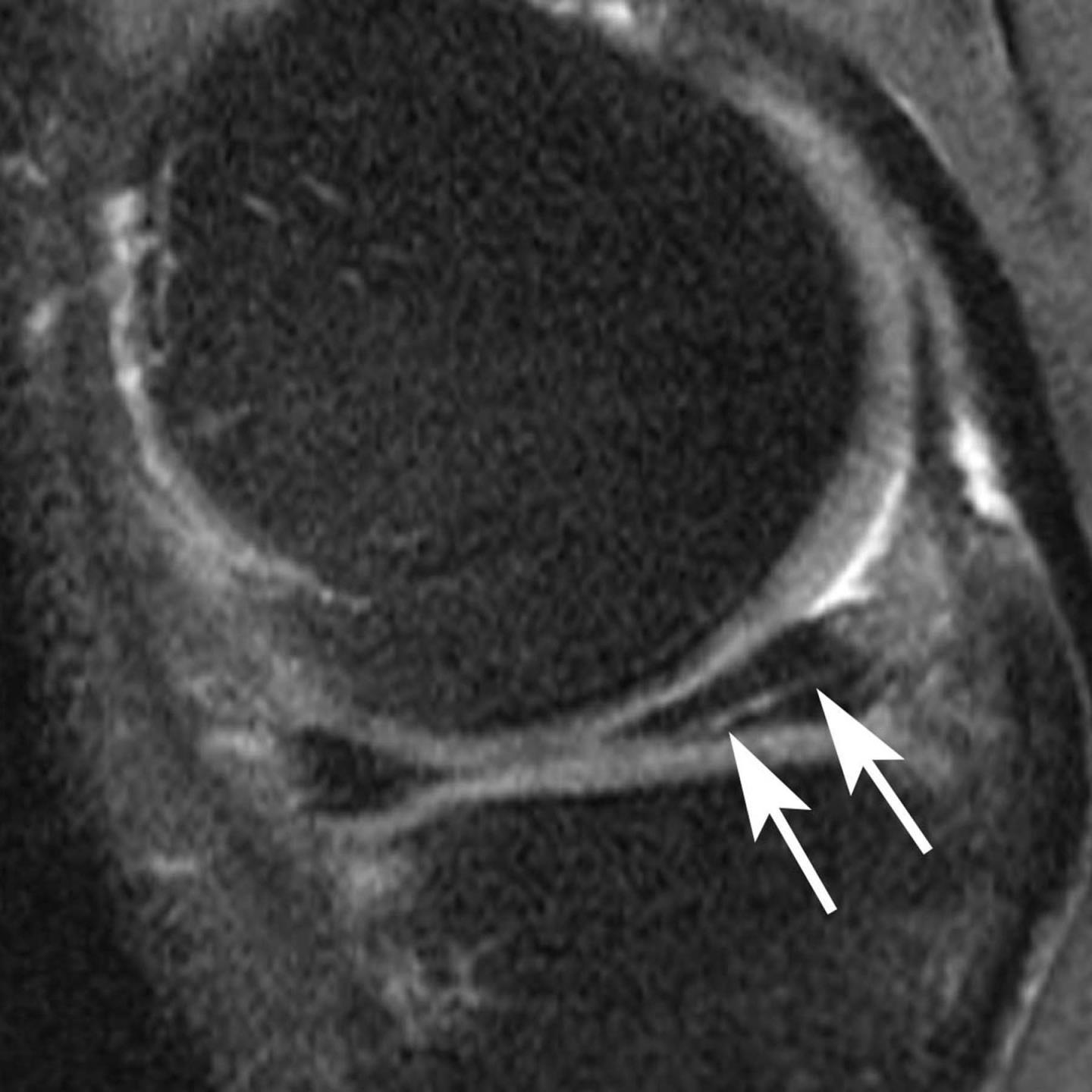 For the study, Dr. Roemer and colleagues examined data from the Osteoarthritis Initiative, a large, ongoing observational study of knee osteoarthritis incidence and progression. Patients in the study were on average 60.2 years old and predominantly overweight, with a mean body mass index (BMI) of 28.3. Approximately two-thirds of the patients were women.

The researchers studied magnetic resonance imaging (MRI) exams of 355 knees that developed osteoarthritis during a five-year period, and a control group that was matched for age, gender, arthritic severity in both knees and BMI. Of all knees, 31 underwent meniscal surgery during the year prior to the arthritis diagnosis, and 280 knees had signs of meniscal damage on MRI but did not have surgery. Also part of the analysis were control cases with no meniscal damage. The researchers assessed the risk of developing arthritis and cartilage loss during the following year for the different groups.

"We found that patients without knee osteoarthritis who underwent meniscal surgery had a highly increased risk for developing osteoarthritis and cartilage loss in the following year compared to those that did not have surgery, regardless of presence or absence of a meniscal tear in the year before," Dr. Roemer said. This coronal proton density-weighted image shows another example of a tear, which represents a vertical tear of the posterior horn of the medial meniscus. Credit: RSNA

All 31 of the knees that underwent meniscal surgery during the prior year developed osteoarthritis, compared with 165 (59 percent) of the knees with meniscal damage that didn't have surgery. In addition, cartilage loss was much more common among knees that had undergone surgery: 80.8 percent of knees with surgery showed cartilage loss, compared with 39.5 percent of knees with meniscal damage and no surgery. "The indications for meniscal surgery might need to be discussed more carefully in order to avoid accelerated knee joint degeneration," Dr. Roemer said.