News Staff
A new mineral, cubic boron nitride, has been officially approved by the International Mineralogical Association as “qingsongite.”  You'd think there aren't a lot of mineral discoveries happening every day but this had been in committee since 2009. Geology paces itself and perhaps so do naming conventions. But  it turns out there are at least 100 proposals for new minerals and their names submitted each year. To-date, more than 4700 species of minerals have been recognized.

Qingsongite was named after Qingsong Fang (1939–2010), a professor at the Institute of Geology, the Chinese Academy of Geological Sciences, who found the first diamond in the Tibetan chromium-rich rocks in the late 1970s, and contributed to the discovery of four new mineral species.

The mineral was found in the southern Tibetan mountains of China within chromium-rich rocks of the paleooceanic crust that was subducted to a depth of 190 miles and recrystallized there at a temperature of about 2,372 degrees Fahrenheit and pressure of about 118,430 atmospheres.  Cbic boron nitride had been created in the laboratory, in 1957, and was known as an important technological material. Because its atomic structure bears resemblance to carbon bonds in diamond, it has high density and could be as hard as diamond. 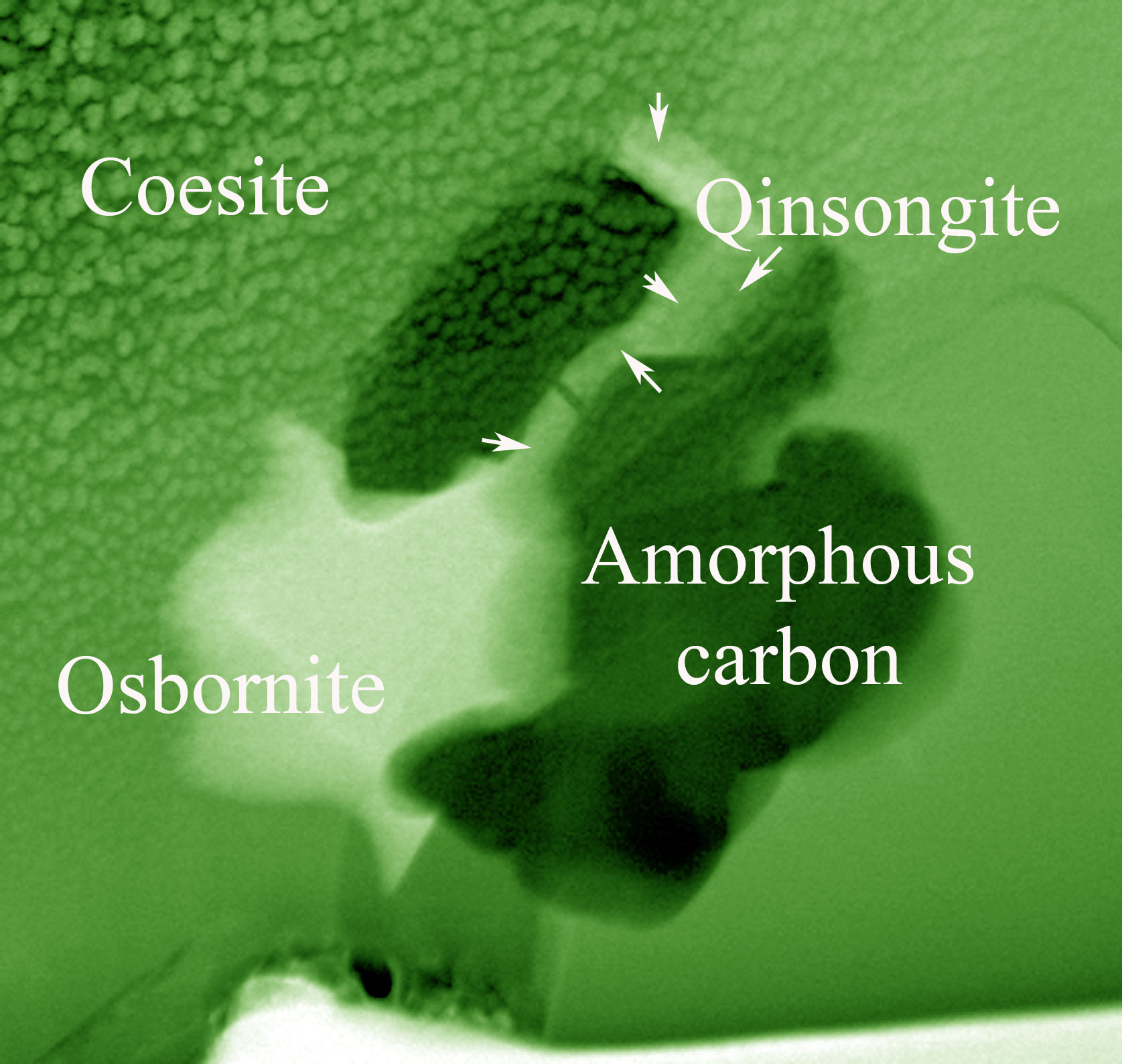 “The uniqueness of qingsongite is that it is the first boron mineral that was found to be formed at extreme conditions in deep Earth,” said co-discovered  Larissa Dobrzhinetskaya of the University of California - Riverside. “All other known boron minerals are found at Earth’s surface. About 180 million years ago the rocks were returned back to shallow levels of the Earth by plate tectonic processes leading to the closure of the huge Paleo-Thethys ocean — an ancient Paleozoic ocean — and the collision of India with the Asian lithospheric plate,” Dobrzhinetskaya explained.
News Articles
More Articles All Articles
About