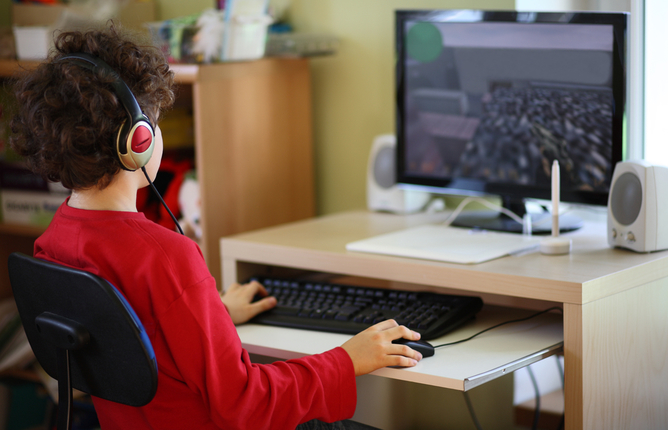 Video games are a favorite activity of children, yet any affect on their health is often perceived to be negative.

After adjusting for child age, gender, and number of children, the researchers found that high video game usage was associated with a 1.75 times the odds of high intellectual functioning and 1.88 times the odds of high overall school competence. There were no significant associations with any child self-reported or mother- or teacher-reported mental health problems. The researchers also found that more video game playing was associated with less relationship problems with their peers. Based on parent reporting, one in five children played video games more than 5 hours per week.

Results were based on data from the School Children Mental Health Europe project for children ages 6-11. Parents and teachers assessed their child's mental health in a questionnaire and the children themselves responded to questions through an interactive tool. Teachers evaluated academic success. Factors associated with time spent playing video games included being a boy, being older, and belonging to a medium size family. Having a less educated or single mother decreased time spent playing video games.

"Video game playing is often a collaborative leisure time activity for school-aged children. These results indicate that children who frequently play video games may be socially cohesive with peers and integrated into the school community. We caution against over interpretation, however, as setting limits on screen usage remains and important component of parental responsibility as an overall strategy for student success," said Katherine M. Keyes, PhD, assistant professor of Epidemiology at the Mailman School of Public Health.